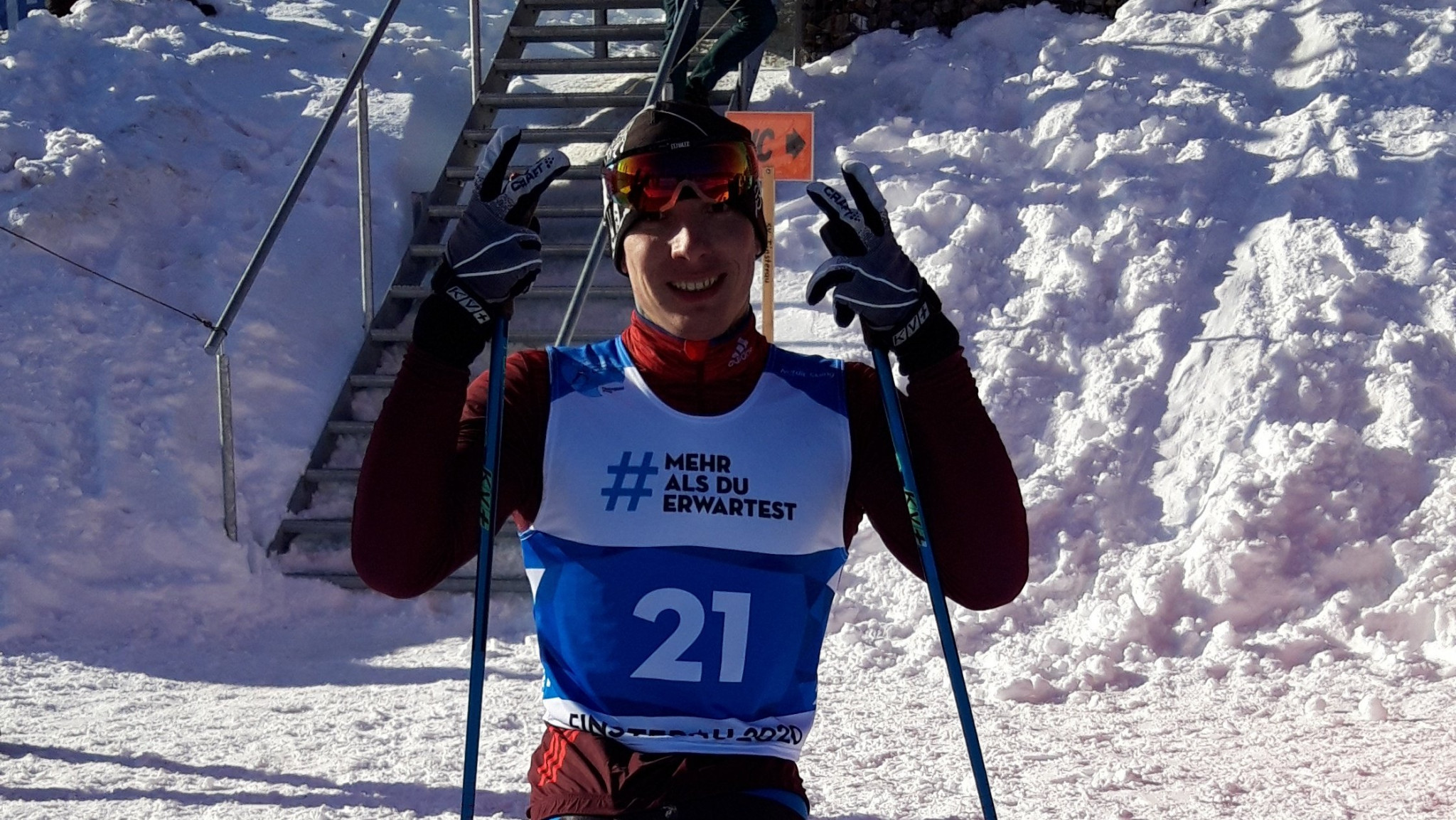 Russia secured three of the six gold medals at the Para Nordic Skiing World Cup on the first day of cross-country in Finsterau in Germany.

This included a clean sweep in the men’s standing sprint with Vladislav Lekomtsev leading Vitalii Malyshev and Rushan Minnegulov ensuring an all-Russian podium with team-mate Aleksandr Pronkov in fifth.

Lekomtsev extends his lead at the top of the World Cup standings, with Minnegulov’s lead over Malyshev being cut to just five points.

In the women’s visually impaired sprint, 21-year-old Anna Panferova won ahead of compatriot Vera Khlyzova, who took the bronze medal.

Sviatlana Sakhanenka of Belarus separated the two Russians in the silver medal positions, just six seconds off Panferova, who cuts the gap to both of them in the standings.

The men’s sitting sprint also featured two Russians on the podium with Ivan Golubkov winning comfortably ahead of Ukraine’s Taras Rad, who held off Aleksandr Davidovich for silver.

Golubkov continued his perfect score in the standings with another win, nearly double the points of second place Collin Cameron of Canada.

Nilsen wins in style. ?? cross-country skier gets another 100 points in quest of conquering the overall standings!

The women’s standing sprint would be the only event on the day without a Russian on the podium after Norway’s Vilde Nilsen took gold, taking her top of the standings.

Ukrainian duo Liudmyla Liashenko and Yuliia Batenkova-Bauman completed the podium with Iuliia Mikheeva being the closest Russian in fifth behind Japan’s Yurika Abe.

The United States claimed a one-two in the women’s sitting sprint after Oksana Masters stayed ahead of Kendall Gretsch to claim another gold.

Finally, in the men’s visually impaired sprint, Sweden’s only medal of the day went to Zebastian Modin ahead of Russia’s Oleg Ponomarev and Belarus’ Yury Holub.

Modin’s victory puts him within a race win of leader, Brian McKeever of Canada.