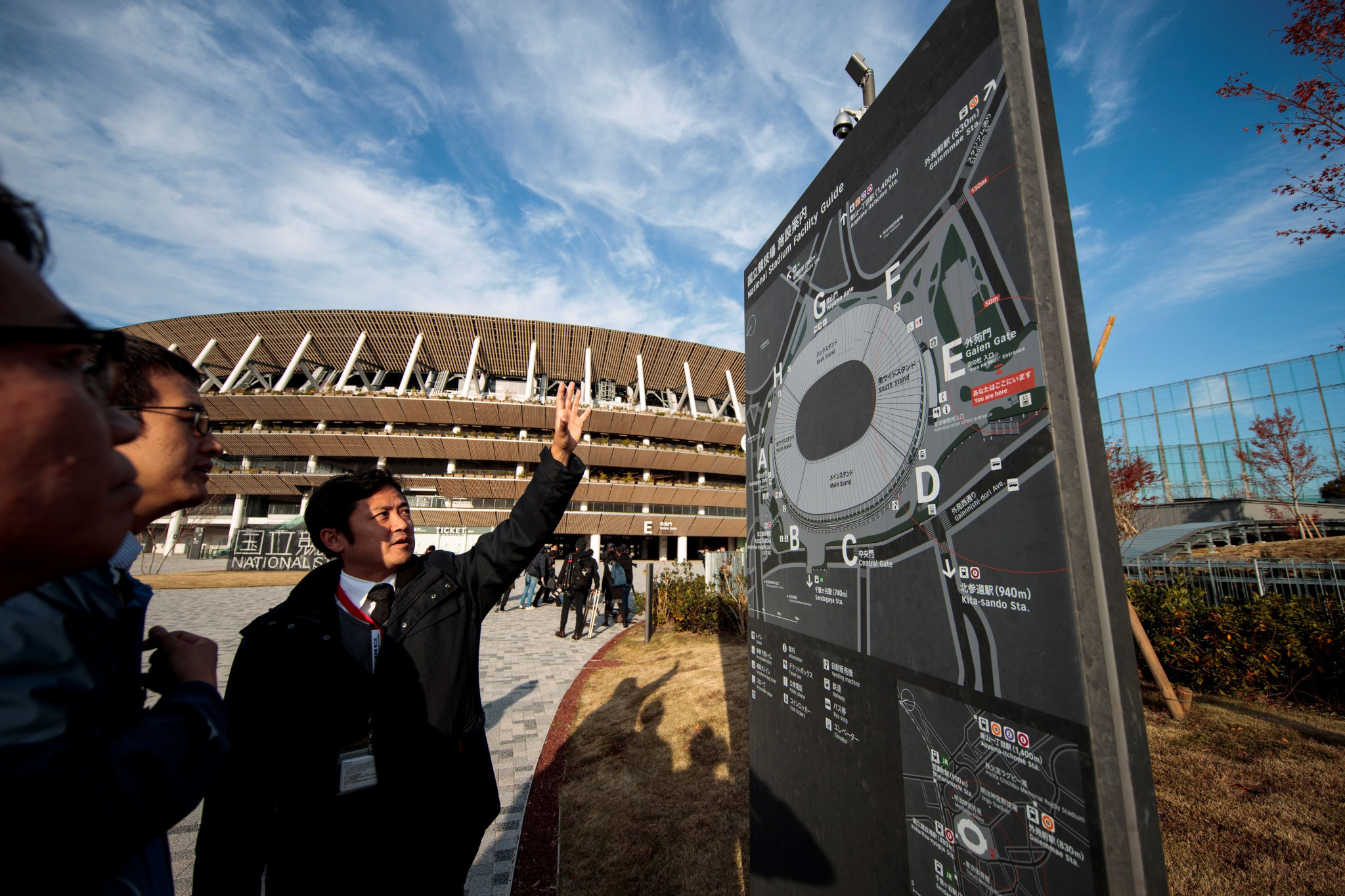 The version four budget was confirmed by Tokyo 2020 today, with the figure remaining in line with the last two annual updates.

The budget was released in conjunction with the Tokyo Metropolitan Government (TMG) and the Japanese Government.

Expenditure for the TMG over the race walk venue moving from Tokyo to Sapporo has now been incorporated into Tokyo 2020’s budget.

The International Olympic Committee (IOC) controversially decided to move the marathon and race walk events more than 800 kilometres to the north of Tokyo due to concerns over rising heat.

The decision was met with a backlash from athletes and officials.

Organisers confirmed yesterday that the Odori Park will now be the start and end point for both marathons, as agreed by the IOC Executive Board on December 4.

Tokyo 2020 have confirmed they are still holding discussions with the IOC over the costs of the move.

The IOC revealed in November they would assess the TMG’s expenses on what is no longer being used on the courses, which had been prepared in Tokyo.

"For the additional fee, of course we need to discuss with the IOC," said Tokyo 2020’s finance director Gakuji Ito, according to Reuters.

"If the IOC agrees to take the burden then they will.

"If there is any part IOC is not covering the fee and Tokyo 2020 has to bear, then I think we will use the contingency fund."

The ringfenced budget will be used to cover any unexpected circumstances during the Olympic and Paralympic Games.

This would include natural disasters, such as typhoons, which impacted the Rugby World Cup in Japan earlier this year.

The Organising Committee’s budget is covered by contributions from the IOC, sponsors, licensing and ticket revenues, which are expected to provide Tokyo 2020 with ¥630 billion (£4.5 billion/$5.9 billion/€5.3 billion).

The revenue figure has been boosted by an increase in marketing activity from the version three budget.

Tokyo 2020 claim experience gained through test events have clarified both expected expenditures and previously unforeseen demands, with minor adjustments made to transport and Games operations budgets.

Tokyo 2020 say their investments include venues, which they claim will serve Japanese sport and the local population for decades to come.

The venues are expected to host sport, music and cultural events following the Games.