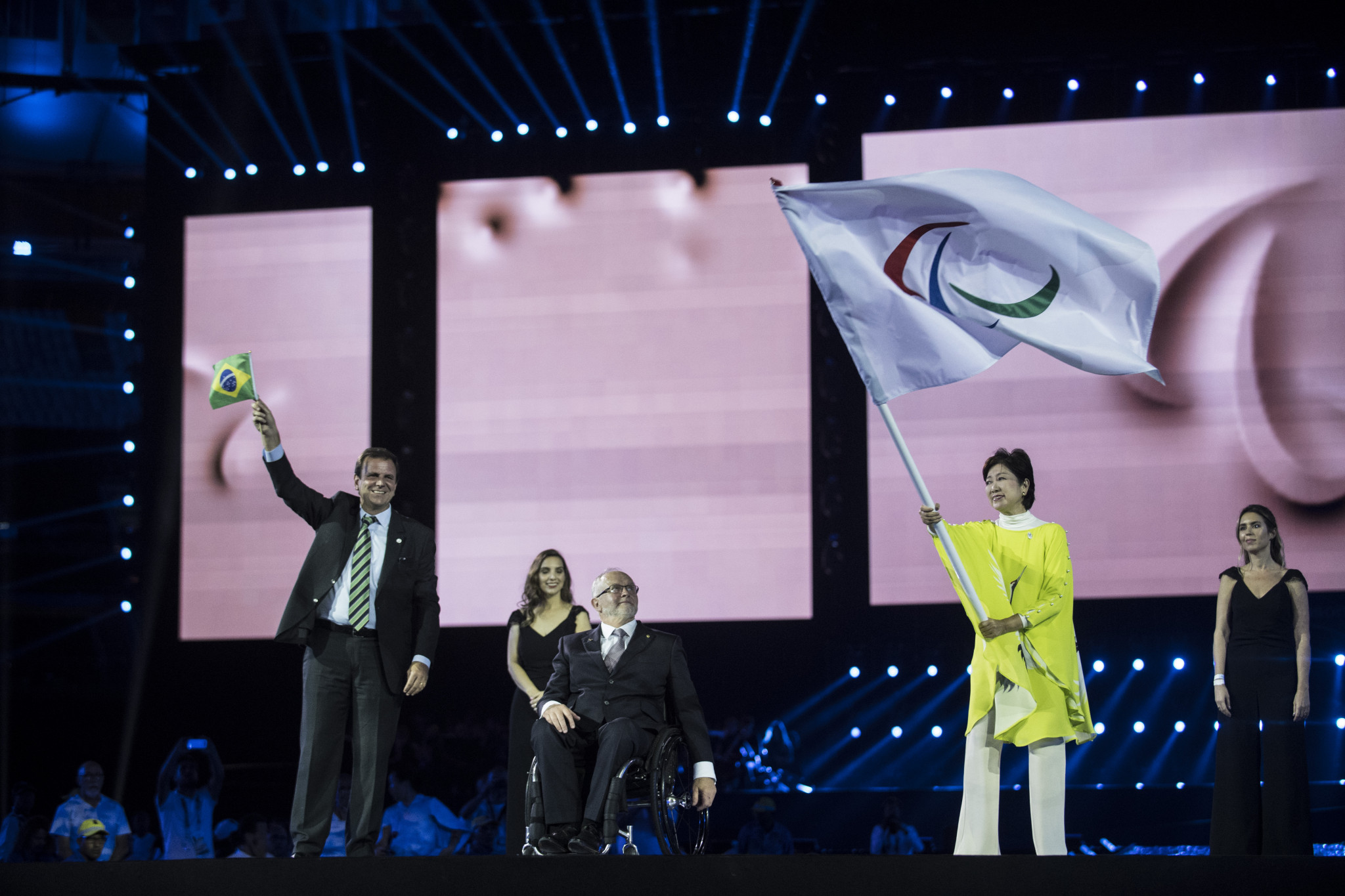 Tokyo 2020 is inviting applications from entertainers who would like to perform at the Opening and Closing Ceremonies of the Paralympic Games.

Organisers say they want to give as many people as possible the opportunity to participate in the Paralympic Games, with three different casts sought for the Ceremonies.

A leading cast will be a small group of performers, which will be individually selected.

They will perform in the main show at both the Opening and Closing Ceremonies.

An original cast will perform in a section incorporating individual performances, showcasing individual skill and characteristics.

A group cast comprised of around 400 people will also be required to perform a "group performance".

The Paralympic Ceremonies are being led by creative director Hiroshi Sasaki, viewed as one of the leading creative figures in Japan’s advertising industry.

He claimed his aim is to "liven up” the Paralympic Games.

The Ceremonies will be stage managed by musician Keralino Sandrovich and comedian Kentaro Kobayashi, respectively.

"Dare I say it: our rival events will be the Opening and Closing Ceremonies of the Olympic Games,” Sasaki said.

"I want to really liven up the Paralympic Games.

"Keralino Sandrovich and Kentaro Kobayashi, who represent the contemporary theatre world, will be directing the final stages of the Paralympic Opening and Closing Ceremonies respectively.

"This is really amazing, expectations are running high.

"Keralino’s “Opening Ceremony” versus Kobayashi’s "Closing Ceremony" - that’s going to be some spectacle.

"You could be appearing on stage at the new National Stadium."

The public application period begins tomorrow and concludes on January 10.

Tokyo 2020 said people with impairments will be particularly welcome to apply for individual selection, while groups which include at least one member with an impairment will be able to apply for group selection.

The degree and type of impairment will have no influence on the selection process, nor will possession of any impairment certification, organisers say.

"Jumping into a completely unknown field like this is a challenge for anybody,” said Sandorovich, who will serve as stage director for the Opening Ceremony.

"What kind of show it becomes will depend on all of you.

"Most of all, we want to enjoy ourselves.

"I am really looking forward to meeting some unique people at the Paralympic Games.”

Applicants must be able to communicate in Japanese, either themselves or through a guardian or companion.

As part of a group, it will be acceptable if at least one member of the groups can understand and speak Japanese.

Applicants must be Japanese nationals or non-Japanese with valid visas permitting residence in Japan during the whole period between January 2020 and September 6.

Following the application period, Tokyo 2020 expect to confirm the results of the first review, before a second stage is held over four days in February and March.

Results of the second review stage will be announced at the end of March, with exploratory meetings then taking place in Tokyo during April.

Training and rehearsals will be conducted from May through to August.

Rehearsals will move to the New National Stadium in the final days before the Opening Ceremony, which will take place on August 25.

The Closing Ceremony will be held on September 6.

Organisers plan to recruit other performers for the Ceremonies of both the Olympic and Paralympic Games, with details to be announced at a later date.