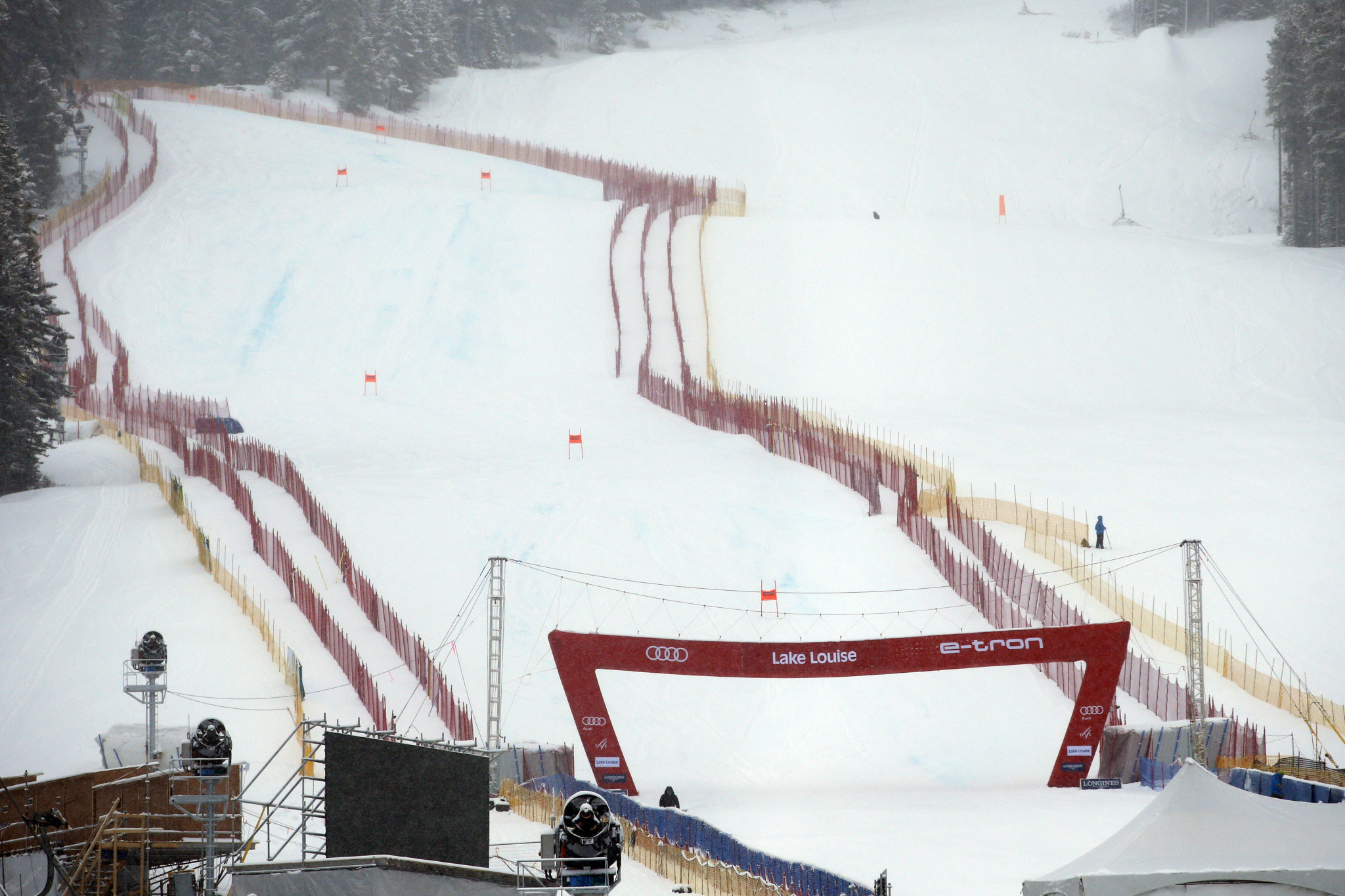 Lake Louise is set to play host to the fourth stop on the 2019-2020 International Ski Federation Alpine Ski World Cup tour this weekend, with downhill and super-G events held for the first time this season.

Downhill races are due to take place in the Canadian resort tomorrow and on Saturday (December 7), before a super-G on Sunday (December 8).

A third and final downhill training run is scheduled for today.

Yesterday's session was cancelled due to snow accumulation on the course.

As reported by The Canadian Press, the Environment Canada weather forecast called for an accumulation of five centimetres of snow, with wind gusts of up to 40 kilometres per hour.

Shiffrin comes into the event with a 192-point lead in the overall standings.

The 24-year-old has 340 points to the 148 amassed by nearest challenger Michelle Gisin of Switzerland.

Shiffrin has finished in the top three in each of this season's four races, winning the slaloms in Finnish resort Levi and Killington in the US and ranking second and third in the giant slaloms in Austrian resort Sölden and Killington, respectively.