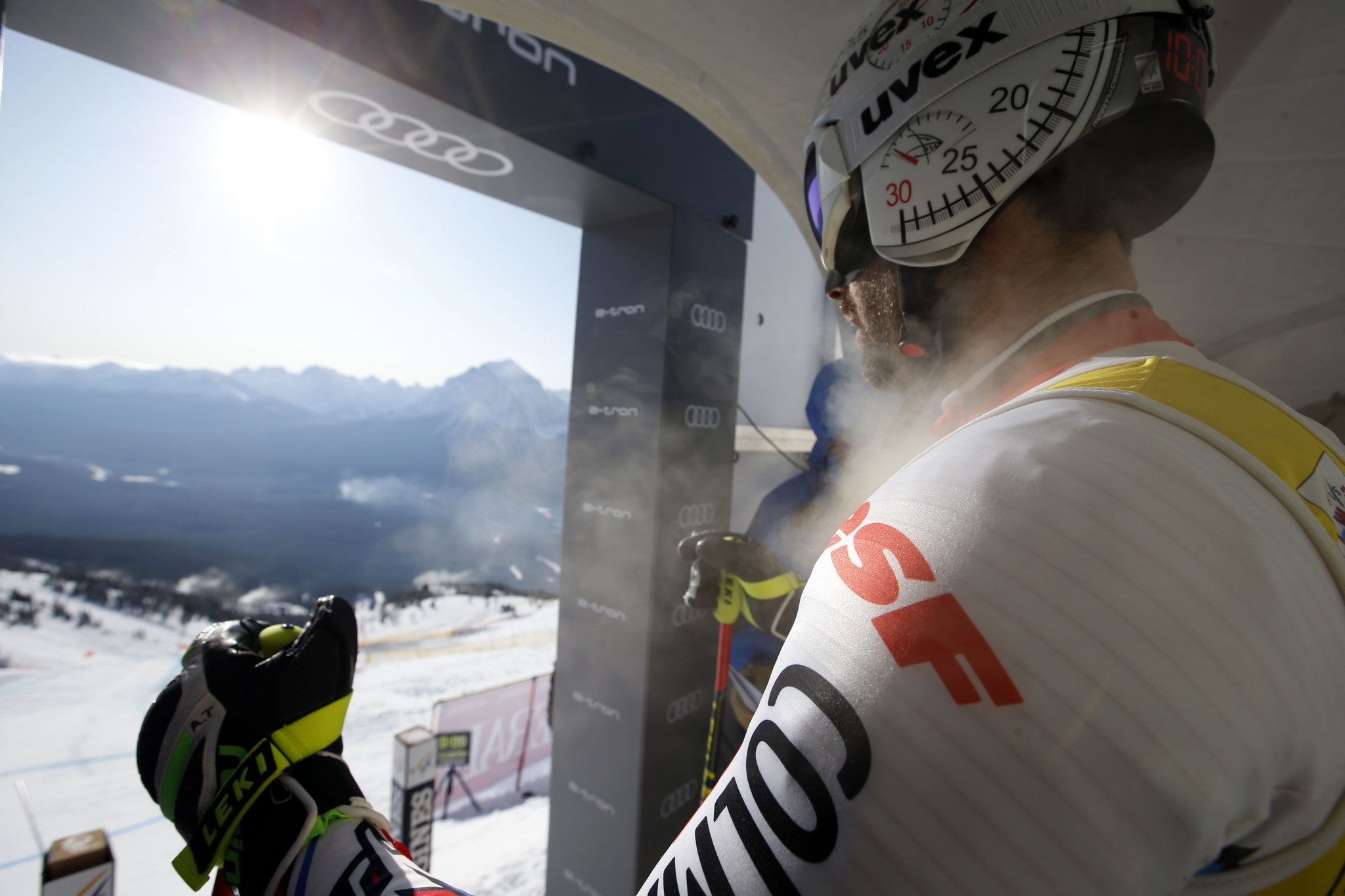 Downhill competition is scheduled for tomorrow, preceded by an Opening Ceremony.

Participants will drop 800 metres on a three kilometre track, with the course expected to be completed in around 90 seconds.

Carlo Janka of Switzerland impressed in a training session before the main event, finishing in the fastest time of 1min 50.20secs.

The 33-year-old claimed the overall World Cup title in 2010, and could experience a resurgence of form.

Vincent Kriechmayr of Austria came third in 1:50.54, while last year's downhill World Cup winner, Beat Feuz of Switzerland, was off the mark in 1:52.62.

Super-G action is set to take place on Sunday (November 1).

Kjetil Jansrud of Norway will defend his title, having triumphed at Lake Louise last year before finishing fourth in the season's standings.

The athlete who topped the standings, Italy's Dominik Paris, is also expected to compete.

The crowd will be cheering on home interest Dustin Cook, who managed a 16th-place finish last time around.