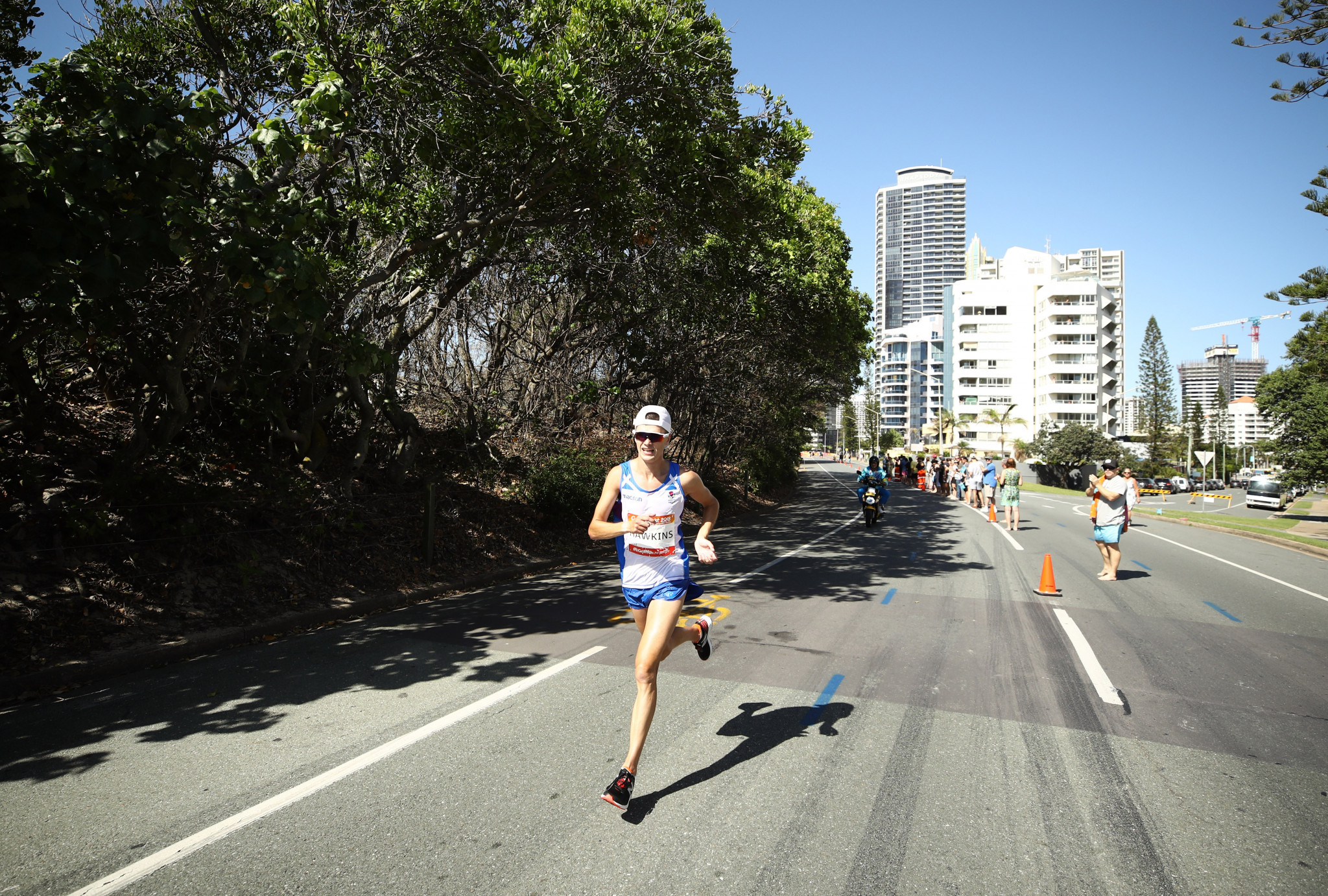 Scottish Athletics are hoping to their Marathon Project can see the country achieve a full quota in both the men's and women's races for the Birmingham 2022 Commonwealth Games.

The project was officially launched in July as part of the organisation's event-based approach to performance and coaching.

Hawkins recently claimed the Scottish Athletics Performance Coach of the Year at the organisation's FPSG Awards.

The athletes are committing to the marathon over the next two years in the hope of qualifying for Birmingham 2022, with a full team expected to be three men and three women.

Callum Hawkins and Robbie Simpson represented Scotland at the Gold Coast 2018 Commonwealth Games, with the latter earning bronze in the men's marathon.

Hawkins had led the race, but collapsed in the closing stages and was unable to finish.

He rebounded at the World Athletics Championships in Doha, where he defied the heat and humidity in the Qatari capital to finish just outside the medal places in fourth.

Hawkins has expressed hope the programme can lead to more Scottish marathon runners competing at Birmingham 2022.

"I think we can raise standards in Scottish marathon running," he said.

"If you see people who you have grown up with or seen at local cross-country events and road races performing well, then you start to think 'I can do a bit of that'.

"Hopefully, the times run by those at the top help push others towards personal bests themselves.

"In 2016, myself, Derek and Tsegai Tewelde all ran really well in London to make the Olympic team for Rio - and I think men's marathon running in Britain has come on since then.

"In terms of Team Scotland and Birmingham, I think we're already looking pretty strong on the men's side and hopefully the picture will continue to improve on the women's side.

"To get two full teams of three strong athletes would definitely be the goal."

Nine athletes are seeking to qualify for the women's marathon at Birmingham 2022, including Fiona Brian, Steph Davis and Holly Rees.

The athletes in the project are hoping to join established marathon runners Hawkins, Simpson and Steph Twell, who broke the Scottish record in the women's marathon earlier this year.