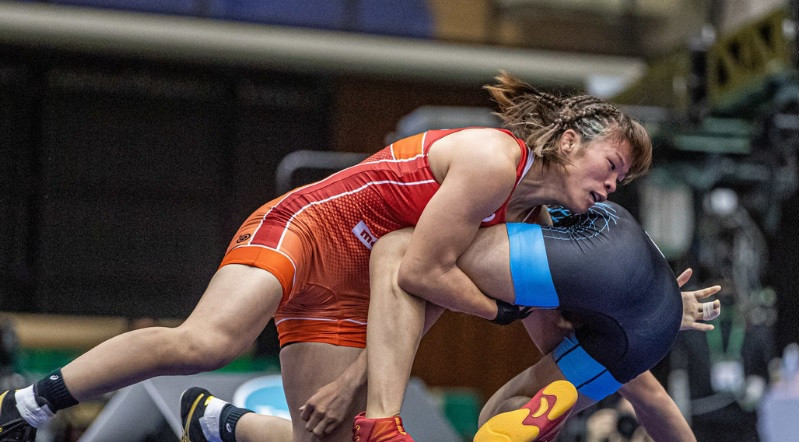 Japan and the United States will meet in the final of the United World Wrestling Women's World Cup after both teams topped their groups in Narita.

The Japanese squad finished first in Pool A following victories over China and Ukraine.

Japan opened with a 9-1 thrashing of Ukraine as they won all but one of the 10 bouts contested.

Rio 2016 Olympic Games gold medallist and three-time world champion Risako Kawai spearheaded the Japanese side to a 6-4 win against China, a triumph which sealed their place in tomorrow's final.

"Looking at it as an individual match, part of me felt I was a bit too tight," she said.

"But the World Cup is a team event and the most important thing is to win and not lose the momentum for the next match, so that was good."

The US were the dominant force in Group B, overcoming Russia 8-2 and Mongolia 6-4.

China and Mongolia will face-off for the bronze medal on the final day of the tournament tomorrow.