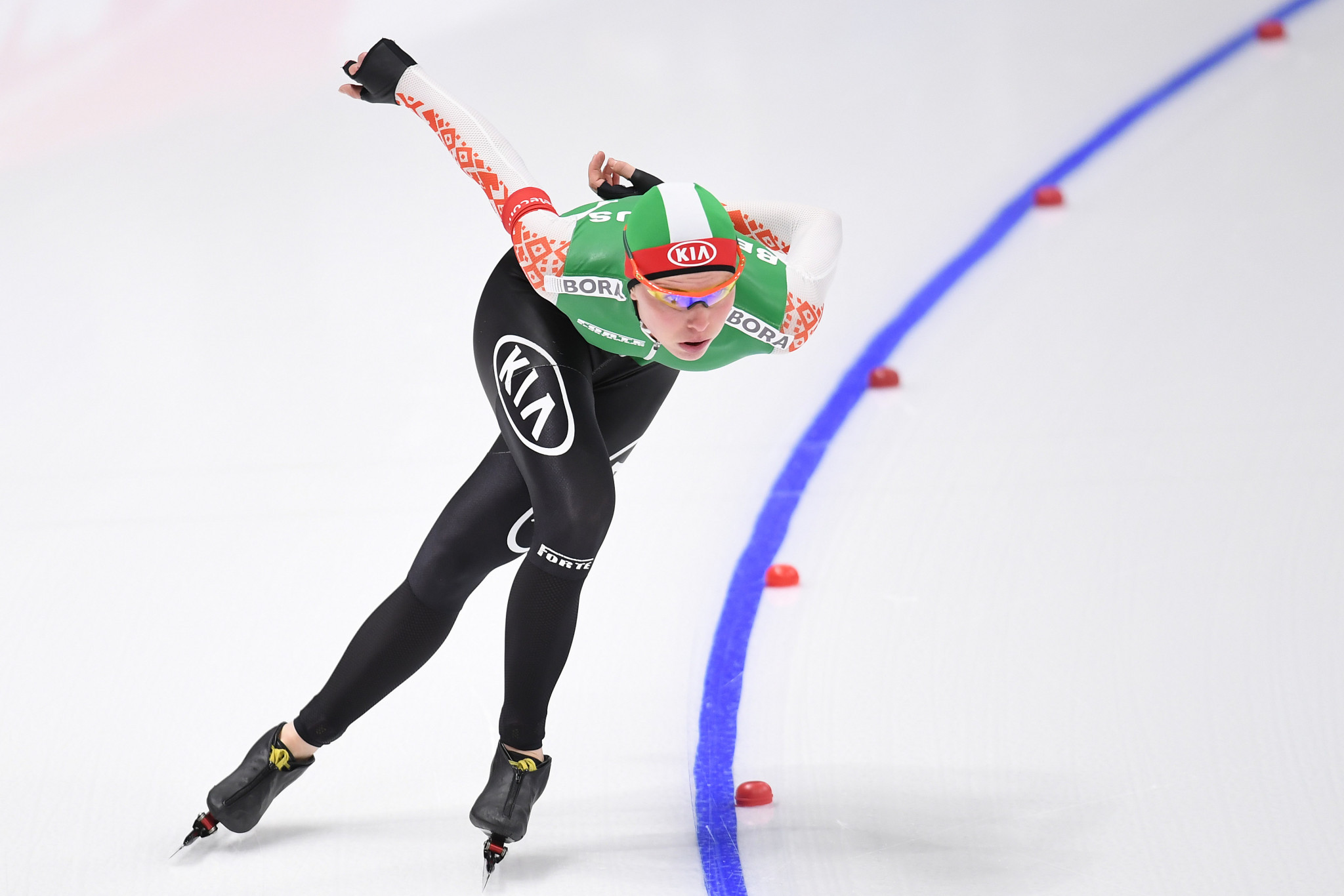 Marina Zueva will hope to impress in front of a home crowd as the International Skating Union (ISU) Speed Skating World Cup season opens in Belarus.

Skaters are set to compete for three days at the Minsk Arena in the first of the six World Cup events of the season.

Zueva has previously enjoyed competing at the venue, as she earned her sole World Cup podium finish when she claimed silver during the 2018 season in the 3,000 metres event.

She will be the crowd favourite this weekend in the women’s 1,500m, 3,000m and mass start competitions.

The local skater will hope to challenge the Czech Republic’s Martina Sáblíková, who will start the defence of the long-distance title she earned last year.

The Netherlands’ Esmee Visser and Russia’s Natalya Voronina are also expected to contend for podium positions in the long-distance events.

Russia’s Aleksandr Rumyantsev, the defending men’s long-distance champion, will expect to come under pressure from the Dutch team.

The men’s event will not feature defending champion Pavel Kulizhnikov due to injury, with Japan’s Tatsuya Shinhama tipped to star in the absence of the Russian.

South Korea’s Bo-Reum Kim and Cheon-Ho Um are also due to begin the defence of their mass start titles.

The ISU World Cup Speed Skating Final in Heerenveen will include a mixed gender relay as demonstration event for the first time.