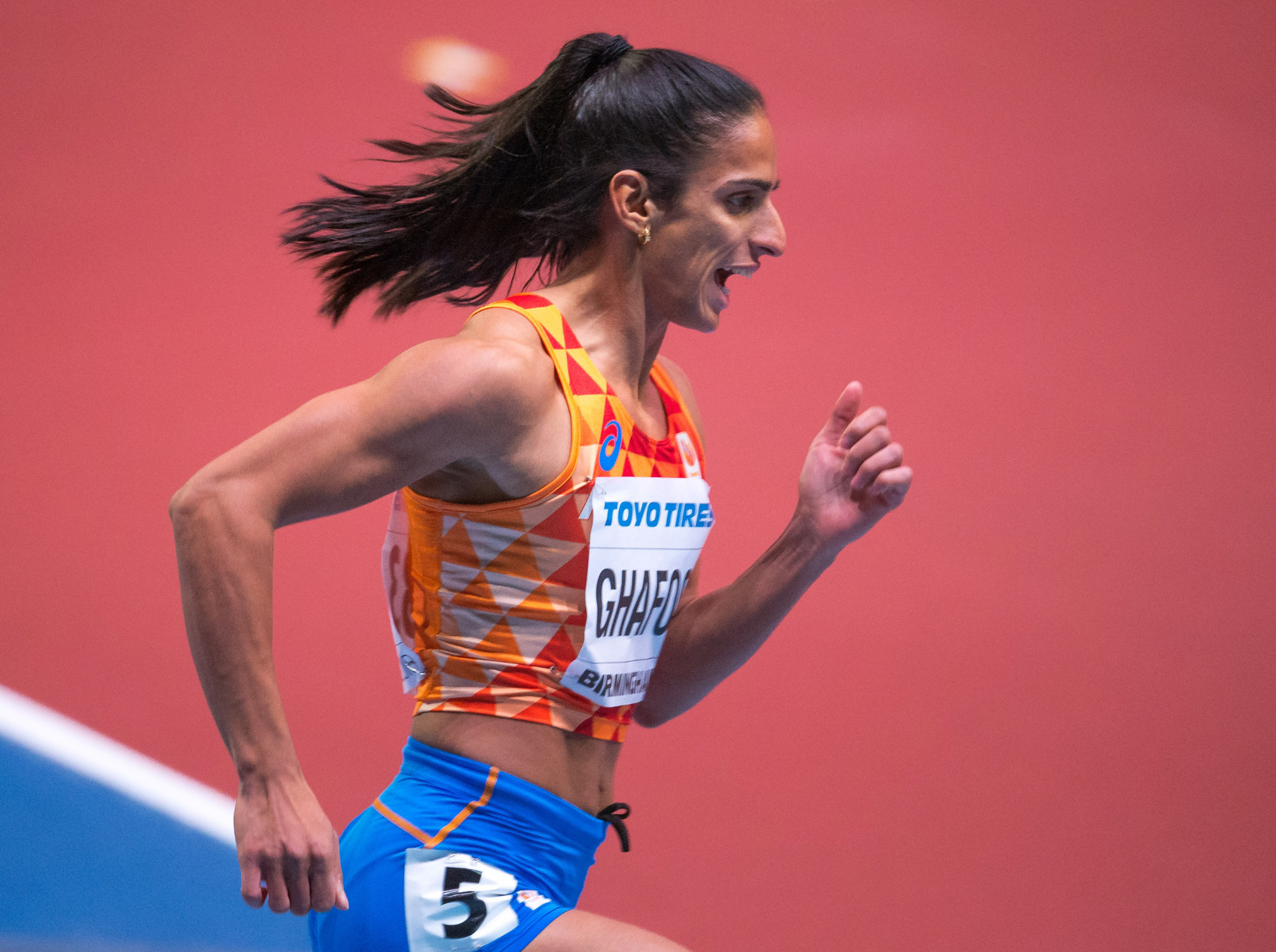 Dutch Olympic athlete Madiea Ghafoor has been jailed for eight-and-a-half years for drug smuggling and trafficking.

She has since represented The Netherlands at the European Championships and became the first female athlete of Baloch origin to compete - Ghafoor is of Pakistani descent but was born and raised in Amsterdam.

Ghafoor was arrested on June 18, following a routine police check close to the German border with Arnhem.

The car she was driving had 50 kilograms of crystal meth and ecstasy in the boot.

At Kleve District Court, she claimed to have been carrying doping materials and did not know she was transporting the drugs.

Her lawyer said Ghafoor would never have knowingly become involved in drugs.

She merely wanted to qualify for the athletics World Championships in Doha last September.

The Dutch Athletics Union said: "We are stunned by the judgements.

"With the ruling of the German court, the Athletics Union rejects the actions of Ghafoor.

"The Athletics Union condemns any use or trade in doping or drugs and fully commits itself to the Dutch doping law."

Ghafoor's lawyer is planning to appeal the sentence.