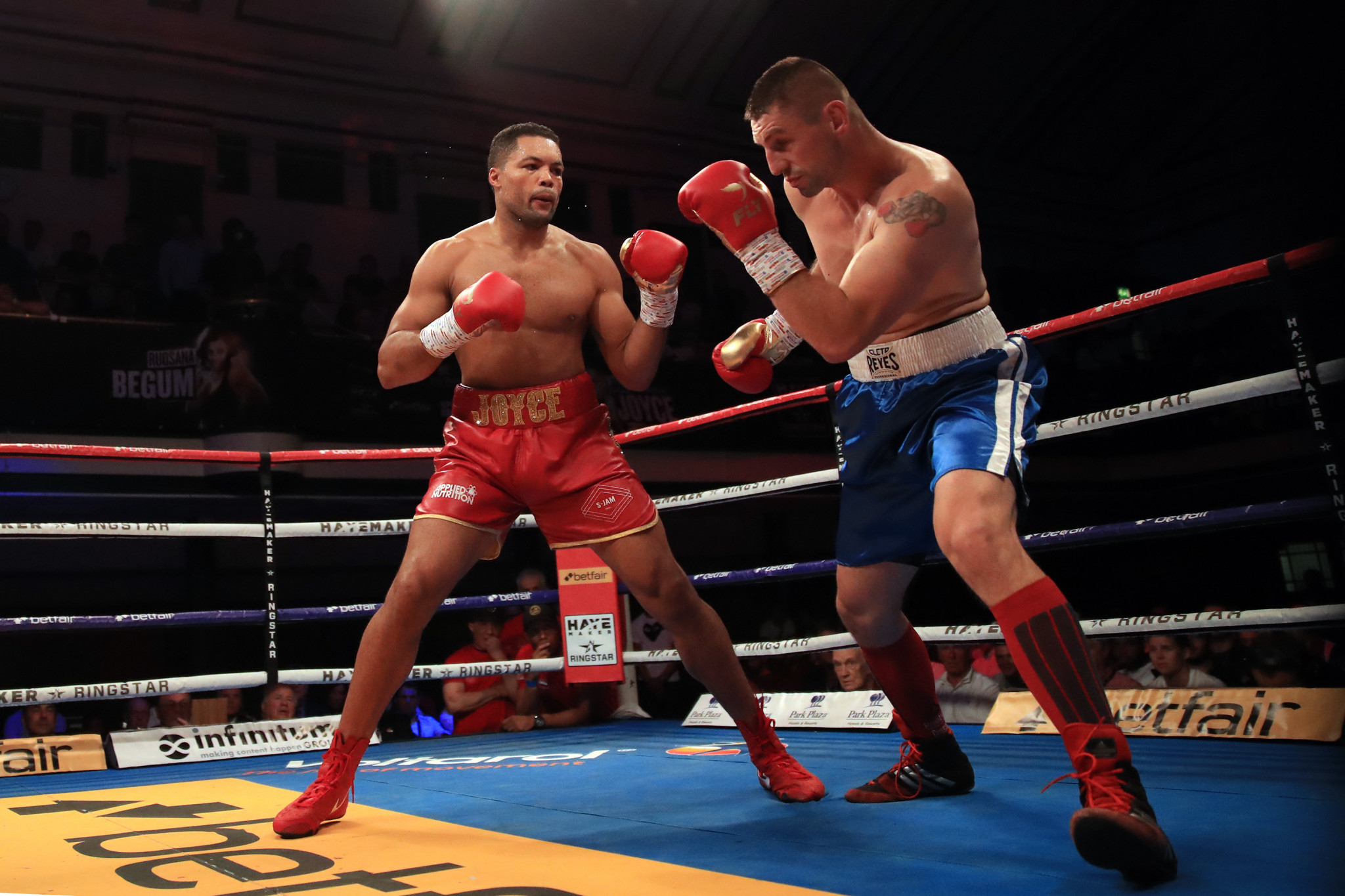 Croatian boxer Ivica Bačurin has been suspended from all sport for four years after being found guilty of anti-doping violations.

He initially tested positive for four prohibited substances after an in-competition test following his bout against Briton Joe Joyce in London on June 15 2018.

The substances included metabolites of metandienone, testosterone and trenbolone.

Bačurin was charged with an anti-doping rule violation on September 4 2018 after his A sample was estimated to contain an abnormally high testosterone to epitestosterone ratio.

A second notice was issued to Bačurin on March 19 this year.

BAN | Croatian Professional Boxer, Ivica Bačurin, has been suspended from all sport for a period of four years following an Anti-Doping Rule Violation (ADRV).

A tribunal before a National Anti-Doping Panel was held on September 19 2019, where Bačurin was handed his suspension.

UKAD director of operations Pat Myhill said: "This is another example of an athlete taking a cocktail of banned substances, something we’re seeing increasingly often.

"Taking even one banned substance is concerning enough, but when multiple drugs are involved there can be significant health implications."

The period of ineligibility was applied from Bačurin's last fight - September 9 2018 - and runs until midnight on September 8 2022.