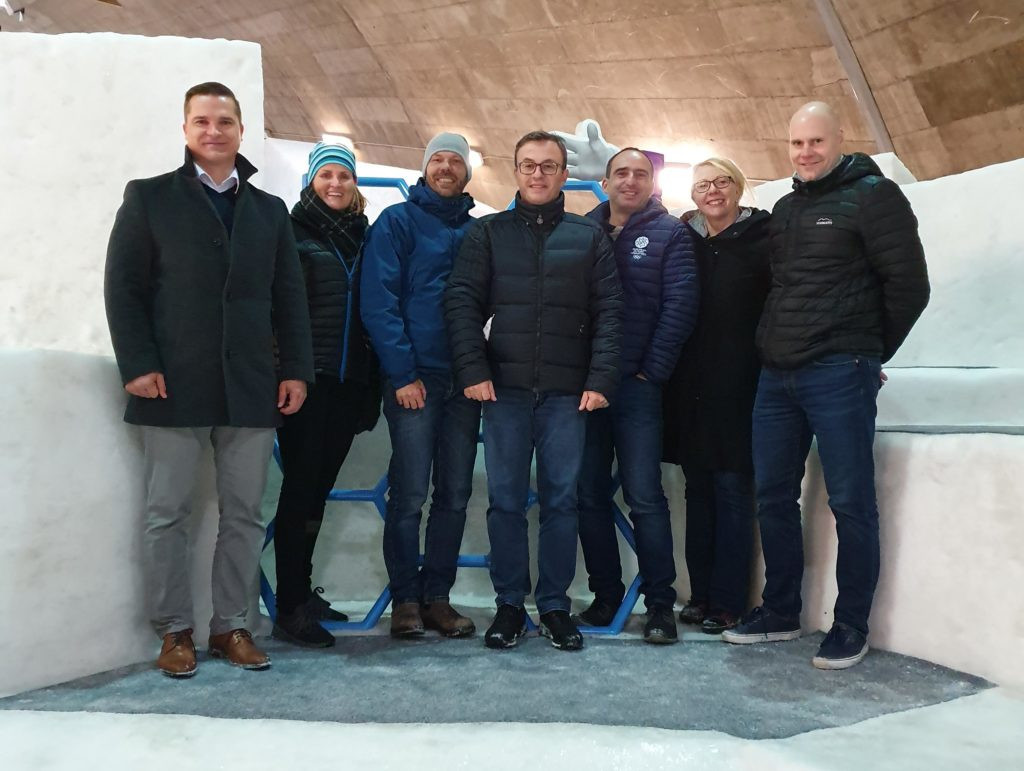 The European Olympic Committees (EOC) has claimed its Coordination Commission for the 2021 Winter European Youth Olympic Festival (EYOF) was very impressed by the readiness of the facilities following a recent visit to Vuokatti, the Finnish village due to host the event.

The EOC representatives, led by Coordination Commission chair Florin Misca, heard about the initial work of the Organising Committee on different areas, including accommodation and sport venues.

"We found that progress has been made and the activities are carried out according to the masterplan," Misca said.

"The CoCom proposed many recommendations that were accepted by the Organising Committee.

"However, I must say that Vuokatti already has most of the ingredients to organise a successful EYOF."

The Athletes' Village is located in the centre of the Vuokatti Sports Complex and all competition venues are walking distance, except for ice hockey, which will be held in Kajaani.

"We are very pleased that, for the first time in EYOF’s history, ice hockey will be also for girls, with six European NOCs (National Olympic Committees) competing in the event," EOC sports director Peter Brüll said.

"This means that all sports competitions will be for both male and female athletes, making this EYOF perfectly gender balanced."

The next EOC Coordination Commission visit is scheduled for mid-March 2020 and will focus on the venues and ceremonies.

Vuokatti was awarded the 2021 Winter EYOF at the 45th edition of the EOC General Assembly in Minsk in October 2016.