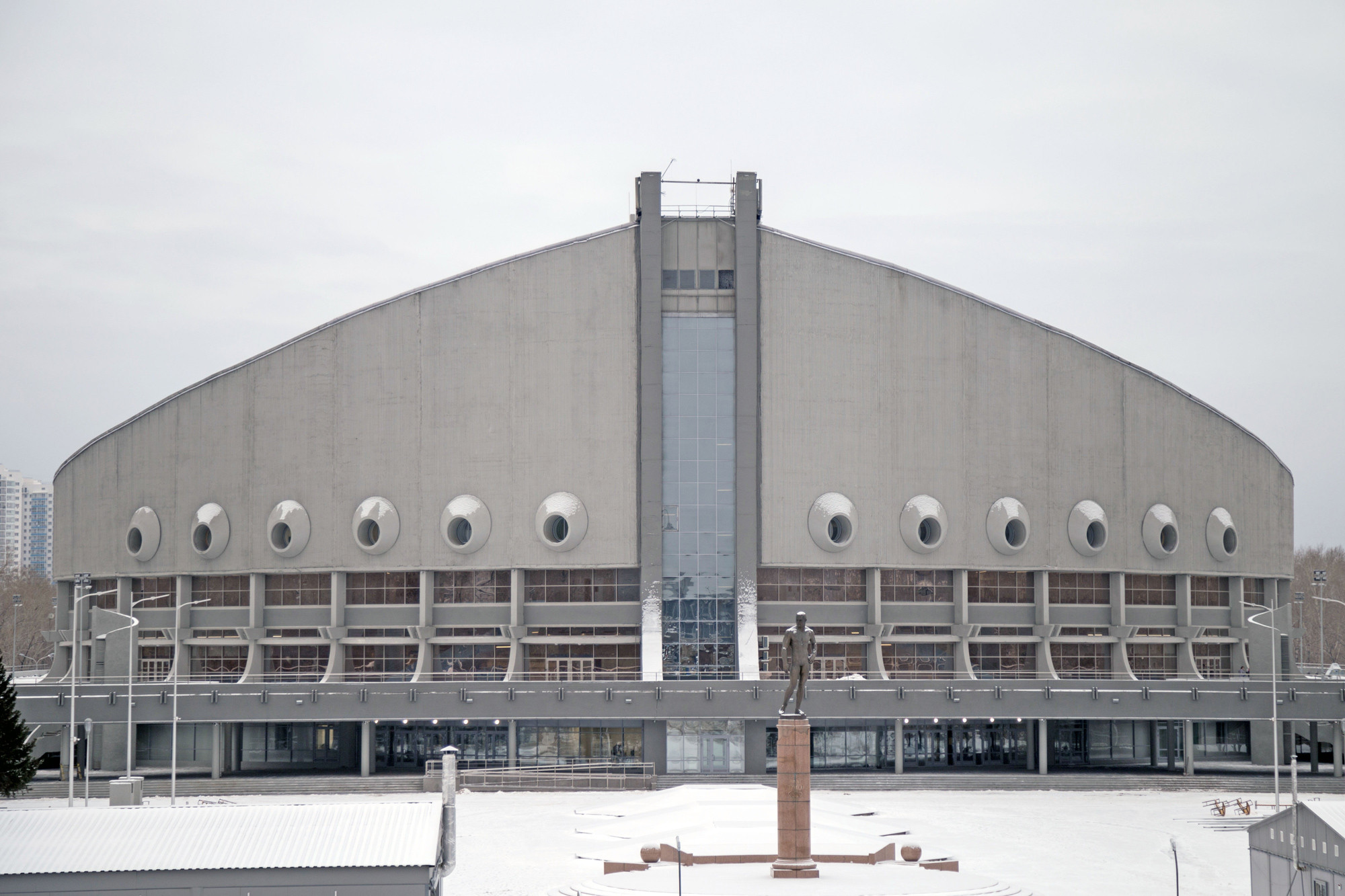 The curling venue for the Krasnoyarsk 2019 Winter Universiade has become home to the Yenisey Volleyball Club.

The men's team began their Russian Volleyball Super League campaign at the Ivan Yarygin Sports Palace and are scheduled to play their remaining home games of the season at the same venue.

In preparation for Krasnoyarsk 2019, the Sports Palace underwent a complete renovation.

It previously welcomed the Wrestling World Championships in 1997, but had ice equipment and engineering systems installed and an ice arena that converts into a sports ground for volleyball, basketball and mini-football added.

Since the Winter Universiade, held from March 2 to 12, the venue has already hosted the Cup of Krasnoyarsk dance tournament and a youth freestyle wrestling tournament.

The Sports Palace will be transformed again to host a leg of the International Volleyball Federation's 2022 World Championship.