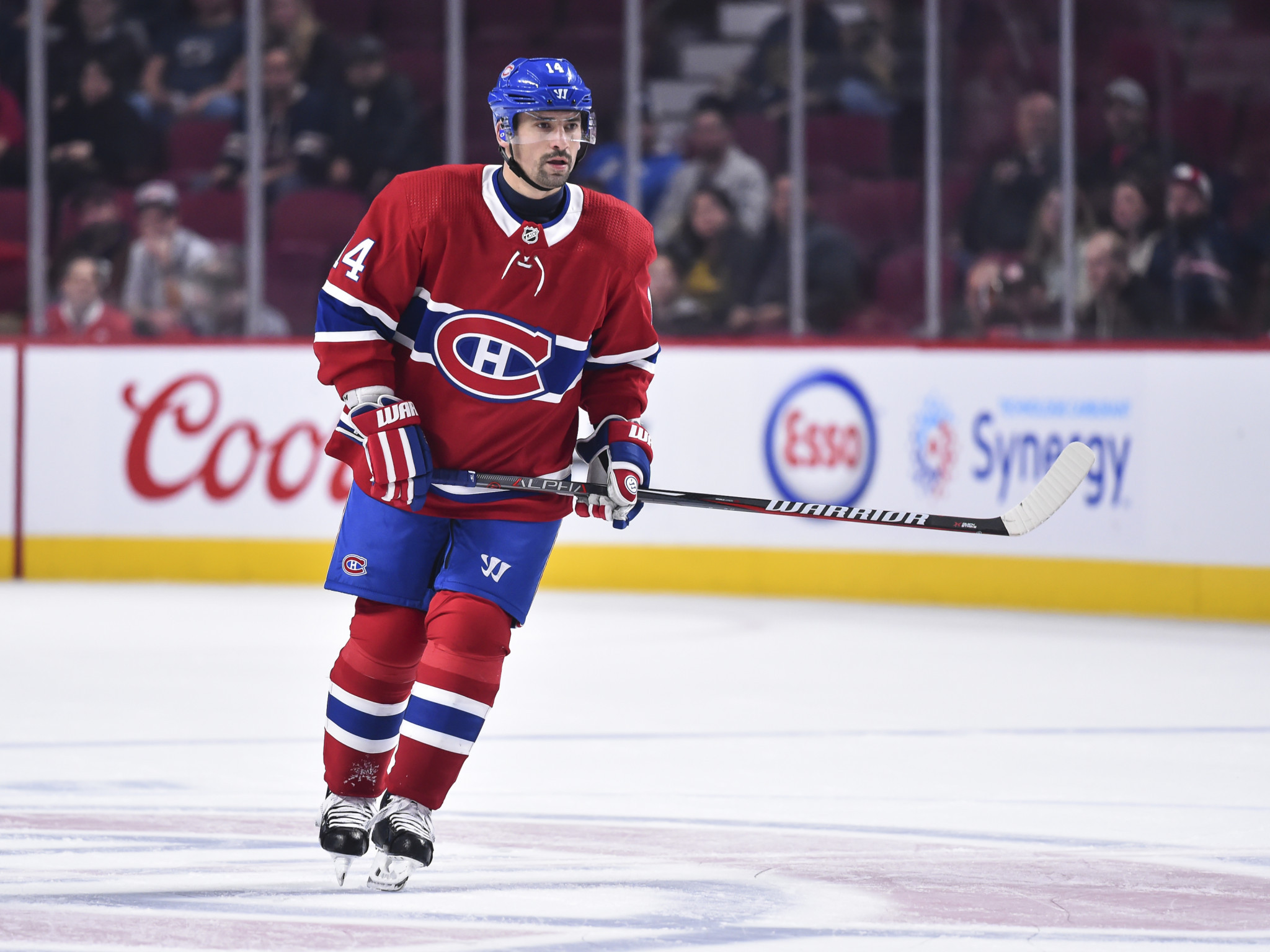 The list of ambassadors for the tournament in Ostrava and Trinec, who are all from the host nation, includes Petr Mrázek, a goaltender who plays for NHL outfit the Montreal Canadiens.

Petr Hubáček, a member of the Czech team which won the gold medal at the 2010 World Championship, has also been chosen for the role.

Each has been given a team to act as an ambassador for.

Vůjtek will be an ambassador for the Slovakian team, Hubáček for Finland, Plekanec for Canada, Mrázek for the United States, Irgl for Russia and Briza for Germany.

Defending champions Finland, Switzerland, Sweden, Slovakia and Kazakhstan will compete in Group A at the tournament, due to begin on December 26 and ends January 5.

The US, Russia, Canada, the hosts and Germany feature in Group B.