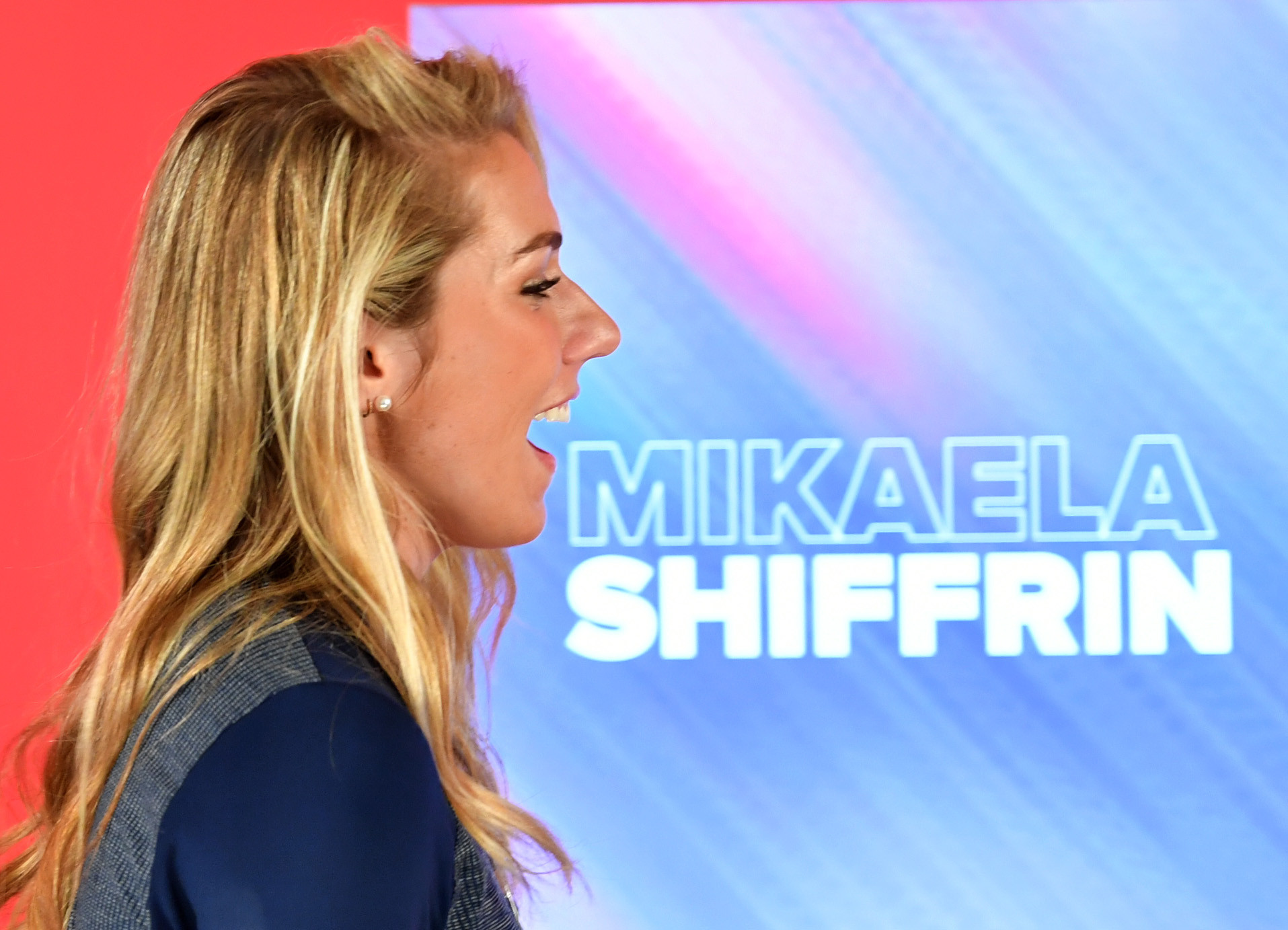 The 24-year-old returns to action off the back of a record-breaking 2018-2019 campaign and will be one of the headline names in action in the Austrian resort.

Switzerland's Wendy Holdener, who finished second to Shiffrin two years ago and was third last season, and Italian Sofia Goggia have suggested they will not be able to mount an assault on the overall title.

The upcoming season is the first since 1999 not to feature American Lindsey Vonn, Austrian Marcel Hirscher and Aksel Lund Svindal of Norway, who have all retired.

The absence of Hirscher, winner of the last eight overall World Cups, opens the door for the rest of the men's field.

Frenchman Alexis Pinturault, Italian Dominik Paris and Norway's Henrik Kristoffersen will be among those chasing the title.

The women's race takes place tomorrow and the men's will be held on Sunday (October 27).

It is going ahead after positive snow control was given for the event.

"Luckily, we have had good temperatures for snowmaking and at the moment we have great conditions for training.

"Now we will work with water to create ideal and fair racing conditions for Saturday and Sunday."