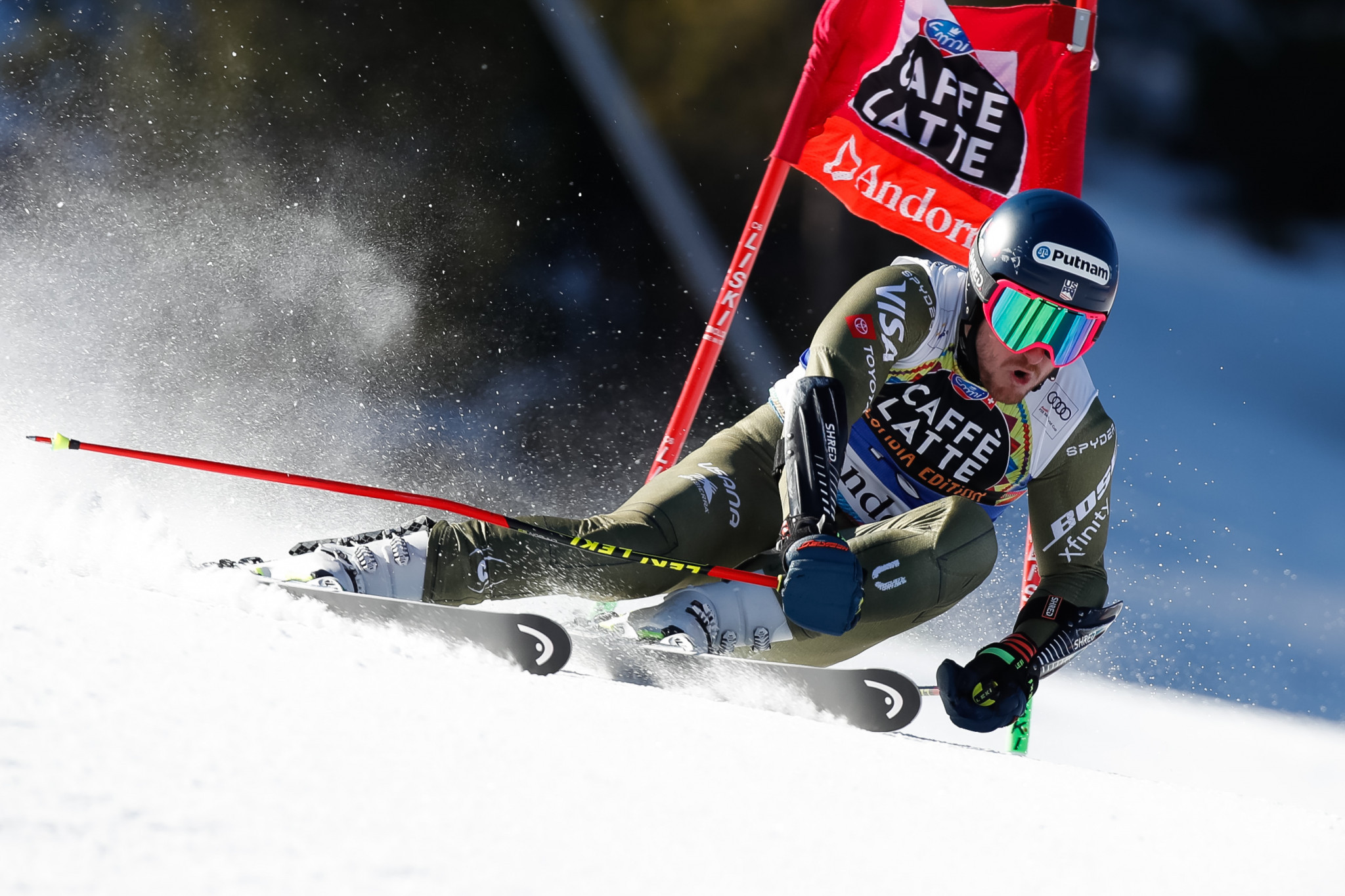 Double Olympic gold medallist Ted Ligety has announced that he will only race in giant slalom during the 2019-2020 International Ski Federation Alpine World Cup season.

The American, who turns 35 next month, has struggled with back and knee injuries and has not won a World Cup race since 2015.

He has opted to scale back his competing to give himself more time away from the sport as well as making things easier physically.

However, he currently has no plans to retire from skiing completely.

"It'll be a little bit easier on my body," Ligety said to KPCW radio.

"I'll be able to be home a little bit more as well.

"I mean, I would like to keep going as long as I feel like I can win races and feel healthy.

"That's really the biggest part, and nowadays I have a two-year-old son, and there's more factors than there was when I was 25-years-old."

Ligety won Olympic gold in the combined at Turin 2006 and added the giant slalom title eight years later at Sochi 2014.

Nicknamed "Mr GS" for his giant slalom prowess, he also boasts five World Championship titles including three in his favourite discipline, one in super-G and one in combined.

He has won the overall giant slalom title at the World Cup five times and his 321 starts on the circuit is the highest number of any active Olympic medallist following compatriot Lindsey Vonn's retirement.

"There's a lot of hard miles on my body up to this point, but I'm still enjoying it," said Ligety.

“Right now, I feel really healthy and trying to get to a point where I feel I can win races.