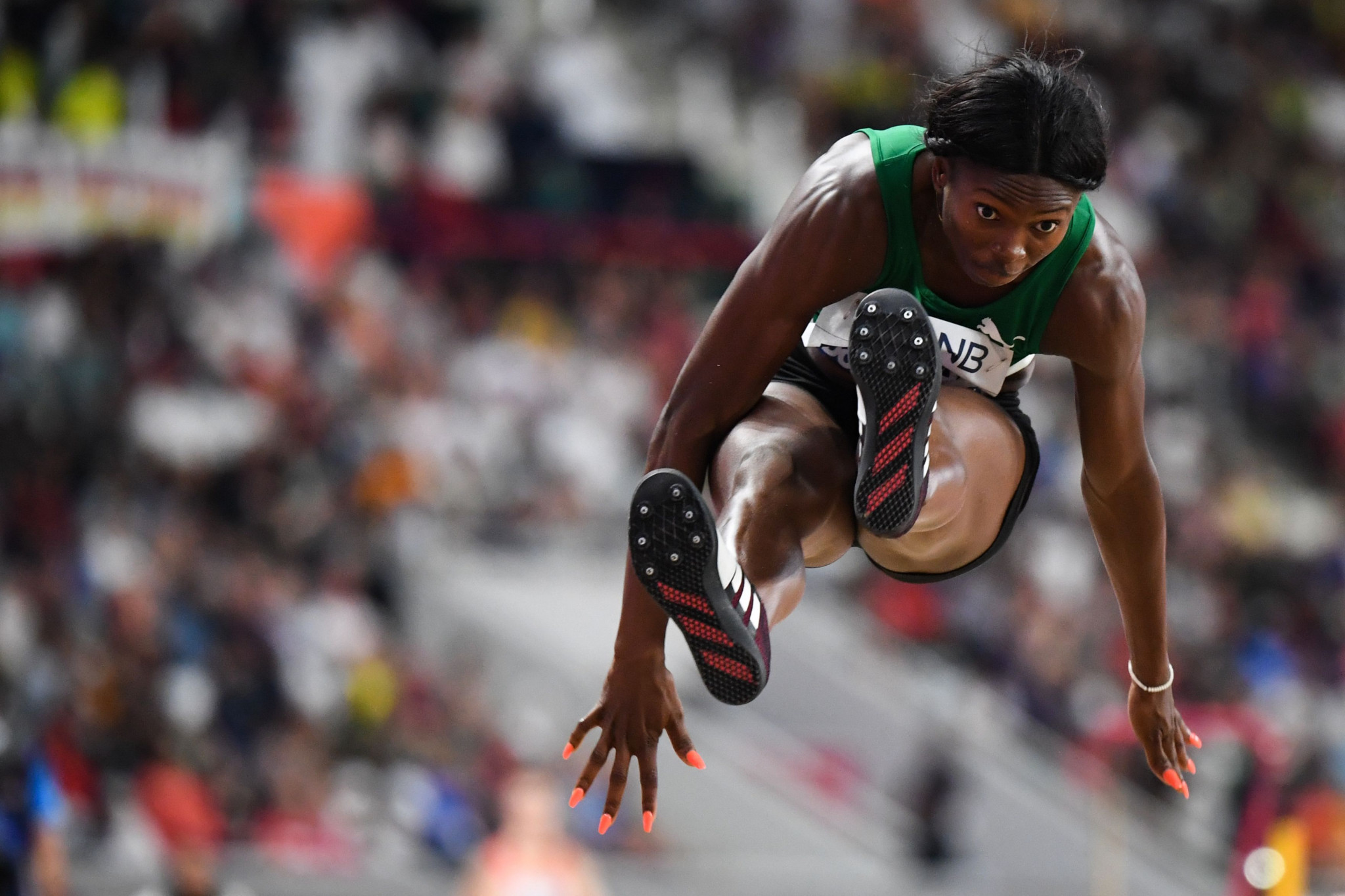 "I have approved the release of funds to refund the IAAF overpayment wrongly credited to the Athletics Federation of Nigeria," Dare said.

"In a few days from now the funds should hit the account of the IAAF barring any inter-bank delays.

"With this Nigeria's reputation is regained."

IAAF- I have approved the release of funds to refund the IAAF overpayment wrongly credited to the Athletics Federation of Nigeria. In a few days from now the funds should hit the account of the IAAF baring any interbank delays. With this Nigeria’s reputation is regained.

In a letter sent to the AFN in May, the IAAF warned Nigeria would incur sanctions if the overpayment was not returned.

Solomon Dalung, Dare's predecessor as Sports Minister, had interpreted the warning as a threat that the IAAF would ban Nigeria from international competition.

This was later categorically denied by the IAAF, which insisted it had "no intention" to suspend the AFN.

The IAAF then claimed its President Sebastian Coe had reached an "amicable resolution" with Dalung on the repayment of the money.

In August last year, Dalung supposedly pledged to immediately sign off the repayment of half the missing money, although the IAAF has neither confirmed nor denied if this was ever paid.

It is unclear exactly how much will be repaid to the IAAF.