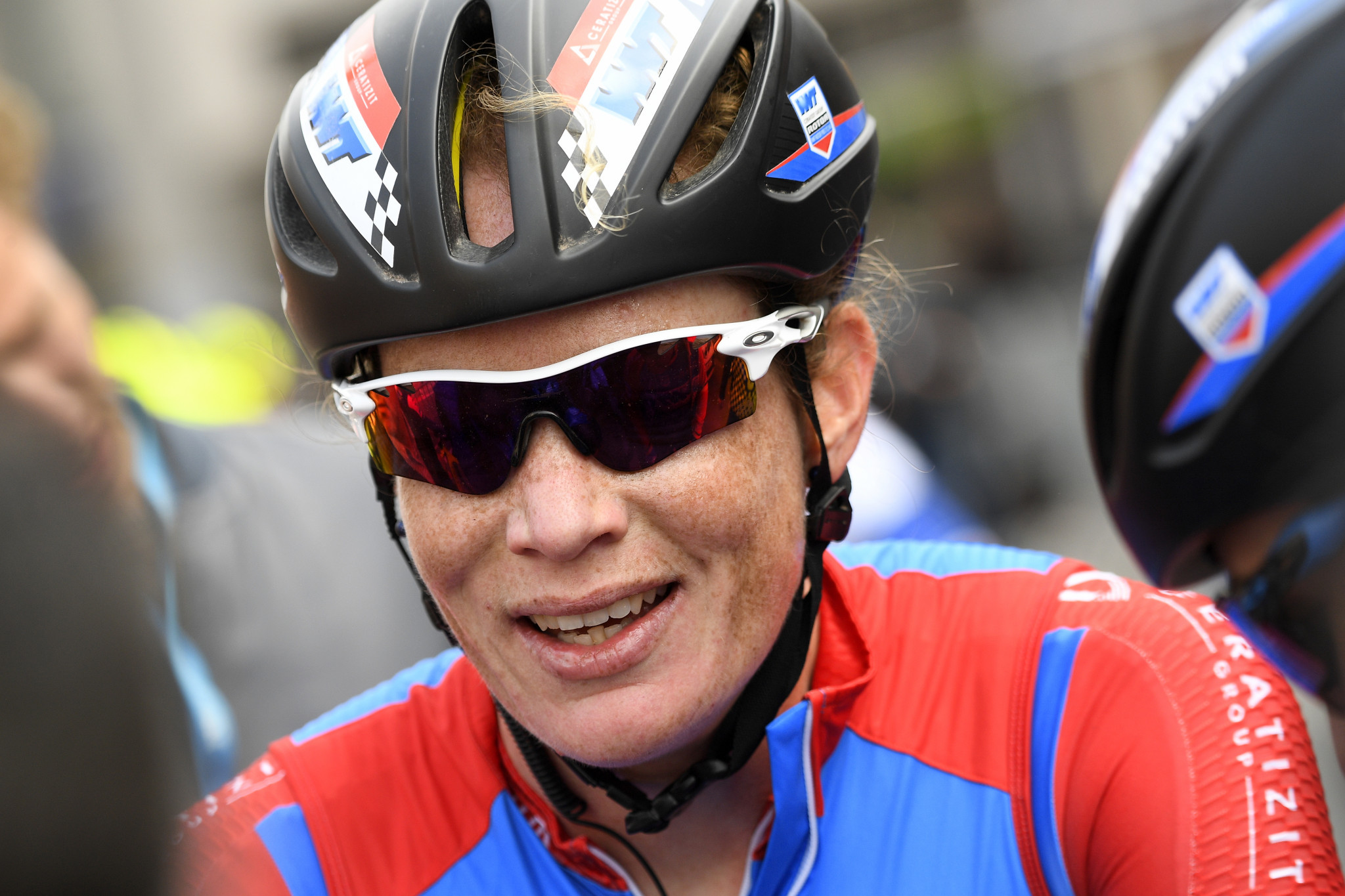 Wild delighted the home crowd by scoring 116 points to take gold, with Kenny having to settle for silver with 114.

Completing the podium was Tatsiana Sharakova of Belarus on 112.

It was Wild's second gold of the competition, having triumphed in the women's elimination race earlier.

Franziska Brausse of Germany was the victor in the individual pursuit, crossing the line in 3mins 25.002secs.

She was followed by compatriot Lisa Brennauer in 3:26.190, with Katie Archibald of Britain finishing third in 3:31.602.

In the women's sprint, Anastasiia Voinova of Russia was the gold medallist.

Olena Starikova of Ukraine was second, while Lea Friedrich of Germany was third.