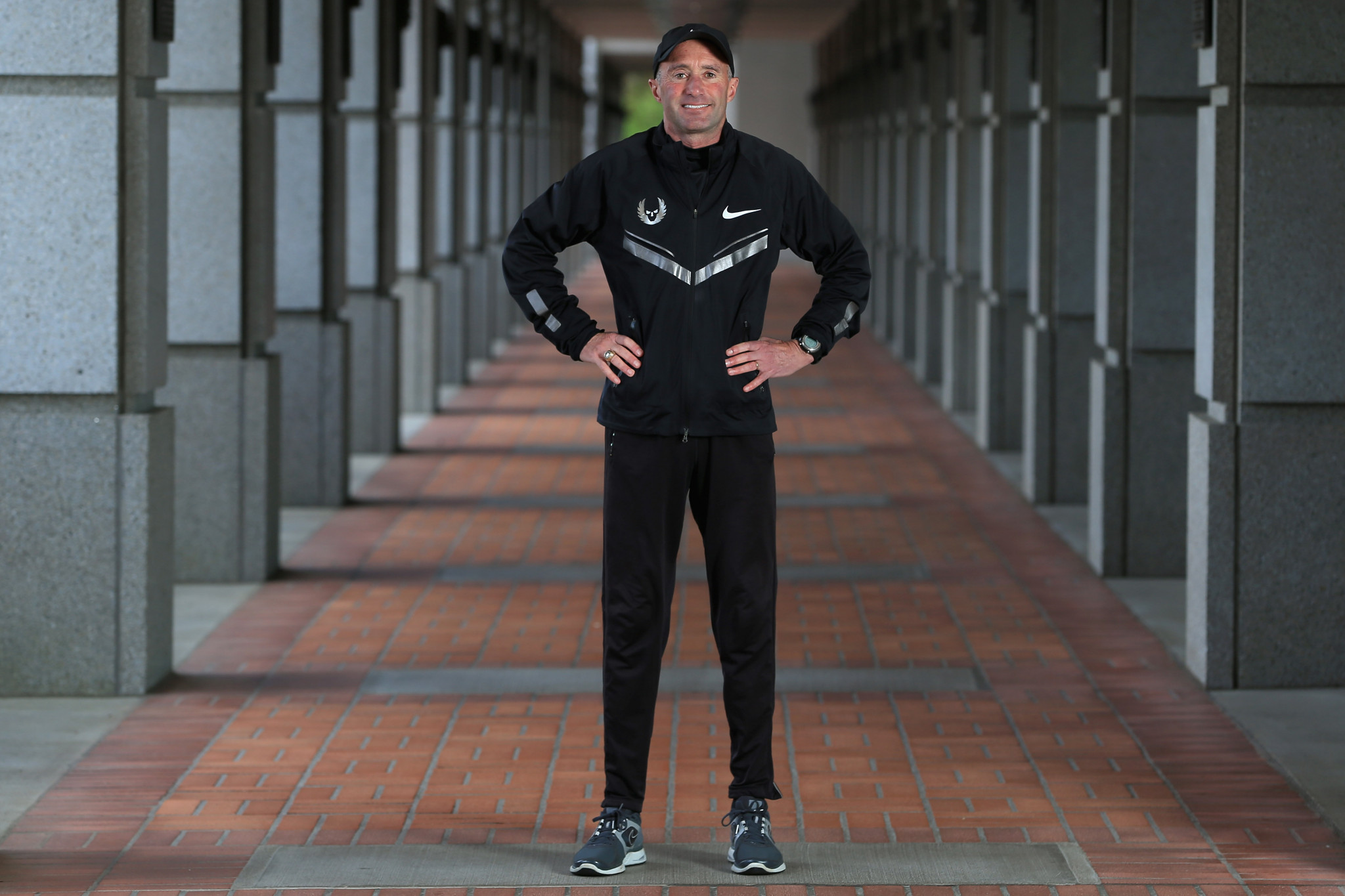 The Nike Oregon Project (NOP) has been closed down in the wake of the four-year ban imposed this month by the United States Anti-Doping Agency (USADA) on its head coach Alberto Salazar.

The announcement of Salazar's ban, on October 1 during the International Association of Athletics Federations (IAAF) World Championships in Doha, led to several NOP athletes, including 10,000 and 1500 metres champion Sifan Hassan of The Netherlands, being served with notices prohibiting association with the disgraced coach.

Nike chief executive Mark Parker announced the move in a memo provided to Runner’s World magazine: "This situation, along with ongoing unsubstantiated assertions, is a distraction for many of the athletes and is compromising their ability to focus on their training and competition needs.

"I have therefore made the decision to wind down the Oregon Project."

The NOP news came in the wake of a ceremony at the University of Oregon looking ahead to the 2021 hosting of the IAAF World Championships, including among invited guests a former Salazar athlete, Mary Decker Slaney, stripped of a world indoor 1500m silver medal in 1997 following a positive drugs test.

The University of Oregon also has long-time close links to Nike as the company's co-founder Philip Knight is a graduate and major benefactor.

Parker added that no evidence had been found that performance-enhancing drugs were ever used on Oregon Project (OP) athletes.

The news of the project's closure also comes amid preparations by NOP athletes Jordan Hasay and Galen Rupp for the Chicago Marathon on Sunday (October 13).

Nike is supporting the 61-year-old Salazar in his appeal against against the ban for doping violations, including allegations of trafficking and tampering.

He has been unable to coach during the appeal process.

Nike added: "This situation, including uninformed innuendo and unsubstantiated assertions, has become an unfair burden for current OP athletes.

"That is exactly counter to the purpose of the team.

"We have therefore made the decision to wind down the Oregon Project to allow the athletes to focus on their training and competition needs.

"We will help all of our athletes in this transition as they choose the coaching set up that is right for them."

Earlier this week, key whistle-blower in the case Kara Goucher told BBC Sport that the NOP should be shut down.

Salazar's ban followed a four-year investigation by USADA and a two-year court battle behind closed doors.

The NOP, based in Beaverton in Oregon, was established in 2001 and was the base for Britain’s four-time Olympic champion Sir Mo Farah between 2011 and 2017.

Decker Slaney was among 11 United States world champions past and present who attended the University of Oregon’s "official kickoff event" for the next Championships in Eugene.

The former runner, who lives locally, won 1500m and 3,000m world titles at the first World Championships in 1983, but in 1999 was stripped of the medal she won at the IAAF World Indoor Championships in Paris.

This followed an arbitration ruling on a testosterone doping positive Decker Slaney registered at the 1996 US Olympic trials, at which time the 37-year-old runner was being coached by Salazar.

Testosterone was among the substances that, according to the USADA ruling, Salazar "trafficked".

It was the result of an experiment Salazar helped conduct in a lab on the Nike campus in which he applied testosterone gel to his sons to see how much would trigger a positive test.