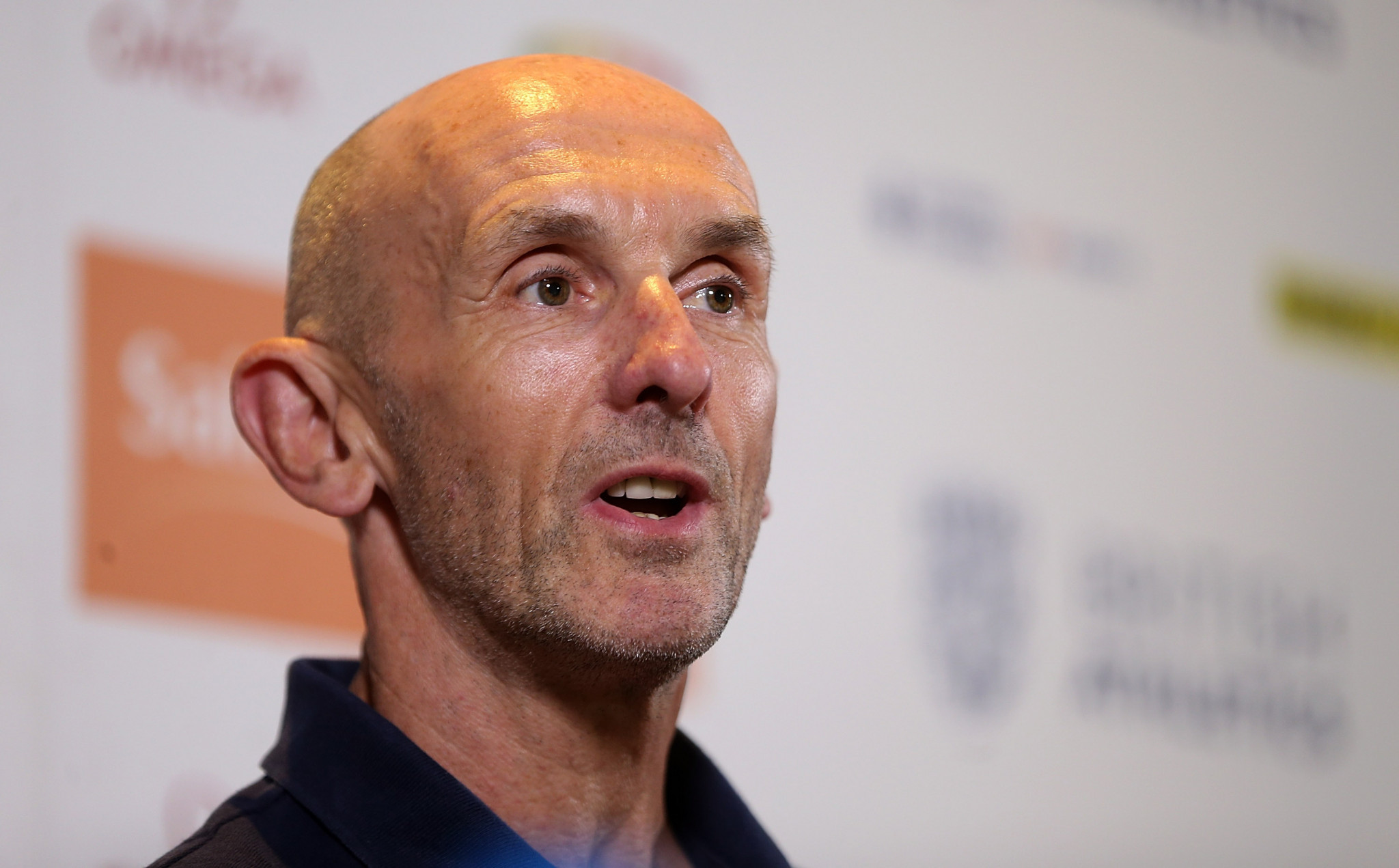 Neil Black will leave his role as UK Athletics performance director at the end of this month, after controversial American coach Alberto Salazar was given a four-year ban.

UK Athletics confirmed Black was stepping down from the position but would "fulfil his role supporting Sir Mo Farah at this weekend's Chicago Marathon".

Black's departure was widely expected after the United States Anti-Doping Agency (USADA) banned Salazar for "orchestrating and facilitating prohibited doping conduct" during his time as head coach of the Nike Oregon Project (NOP).

Salazar was also said to have tampered, or attempted to tamper, with NOP athletes' doping control process, USADA concluded following a four-year investigation.

Black said he would consider his position with UK Athletics after USADA announced the sanction against Salazar.

He is not under suspicion of wrongdoing but has been criticised for refusing to distance himself from the American, who coached Sir Mo to all four of his Olympic titles, and for his unwavering support for him.

After allegations of doping violations by Salazar were broadcast in a BBC Panorama documentary in 2015, UK Athletics conducted a review into the coach but said there was "no concerns".

The extent of the investigation carried out by the UK Athletics Performance Oversight Committee was criticised by Steve Magness, Salazar's former assistant who was a key voice in the Panorama programme.

Magness told the BBC the review by UK Athletics was a "sham" and claimed it consisted only of a half-hour Skype conversation.

Black has previously described Salazar, who was accused by USADA of trafficking banned performance-enhancing substance testosterone to multiple athletes, as a "genius".

He also said there was "total trust, total belief, total respect" between Salazar, a consultant to UK Athletics from 2013 to 2017, and the national governing body.

Jeffrey Brown, a paid consultant endocrinologist for NOP on performance enhancement and who served as a physician for numerous athletes in the training programme, also received a four-year ban from USADA.

So far, no athletes have been charged with any offences.

Salazar, who said he was "shocked" by USADA's findings, has vowed to appeal the suspension.

Athletes coached by Salazar have received notice from the Athletics Integrity Unit (AIU) prohibiting them from future association.

They include Sifan Hassan, the Ethiopian-born athlete now representing The Netherlands who won the women's 10,000 metres title at the International Association of Athletics Federations World Championships in Doha.

David Howman, chairman of the AIU, told insidethegames earlier this week there was no direct assumption made about any athlete who may have worked with Salazar.