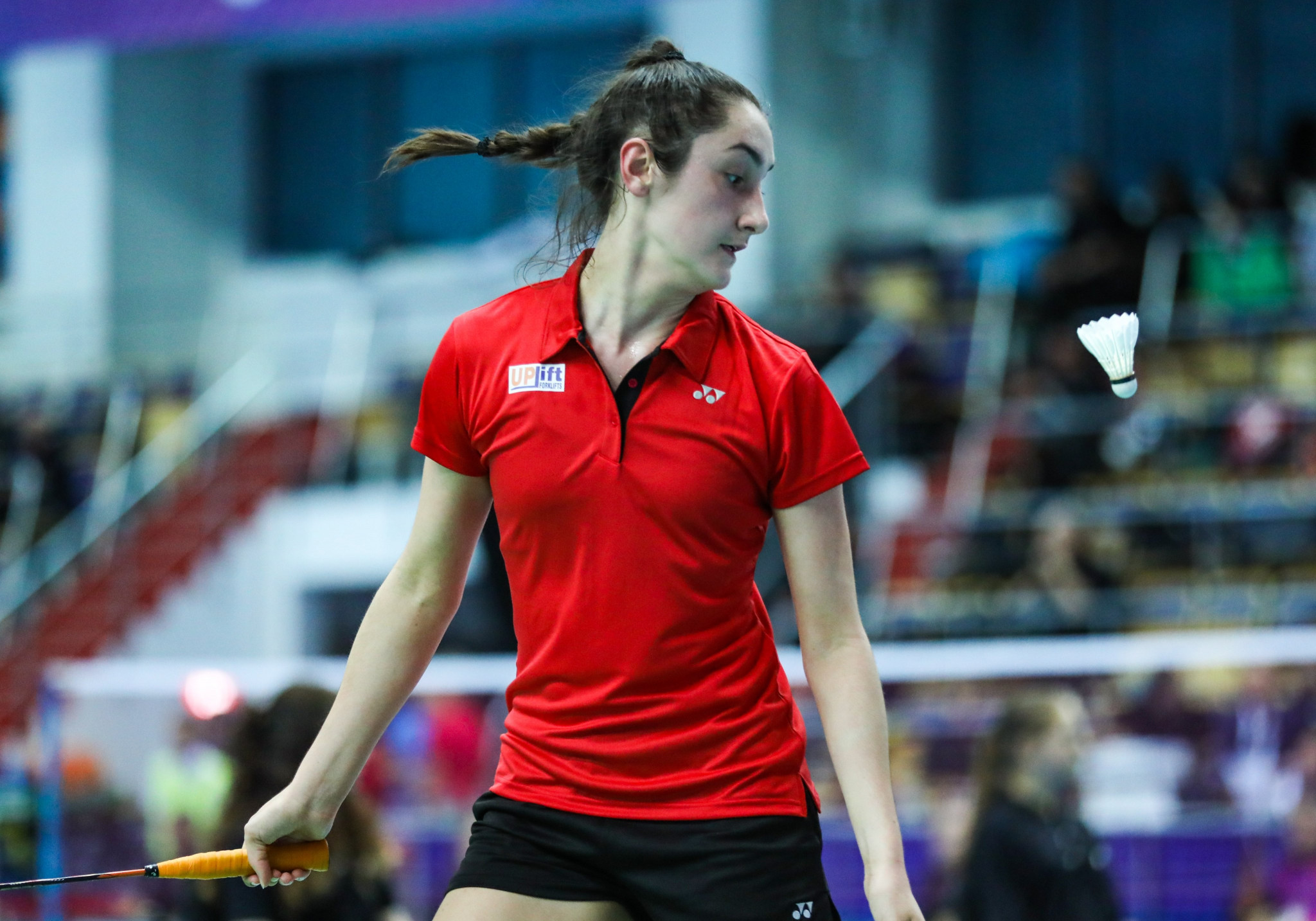 Defending champions China and top seeds Indonesia are one match away from a final clash at the Badminton World Federation World Junior Mixed Team Championships, after winning their quarter-finals in straight sets.

Indonesia will play Thailand, who beat France, while China face Japan, after they defeated South Korea.

However, Liu Liang was made to work harder in the men's singles, taken to three sets by Magnus Johannesen before eventually triumphing 18-21, 21-17, 21-16 in just over an hour.

Zhou Meng restored normal service in the women's singles, beating Sophia Grundtvig 21-11, 21-11 in 28 minutes to seal the victory this morning at the Kazan Gymnastics Centre in Russia.

Indonesia also came through their match, although in the mixed doubles, Leo Rolly Carnando and Indah Jamil came from a set down to defeat Lui Chun Wai and Yeung Pui Lam.

The victory was sealed by another three-setter in the men's singles, Christian Adinata needing an hour and two minutes to best Jason Gunawan 21-14, 21-23, 21-10.

The semi-final matches in Kazan are tomorrow.