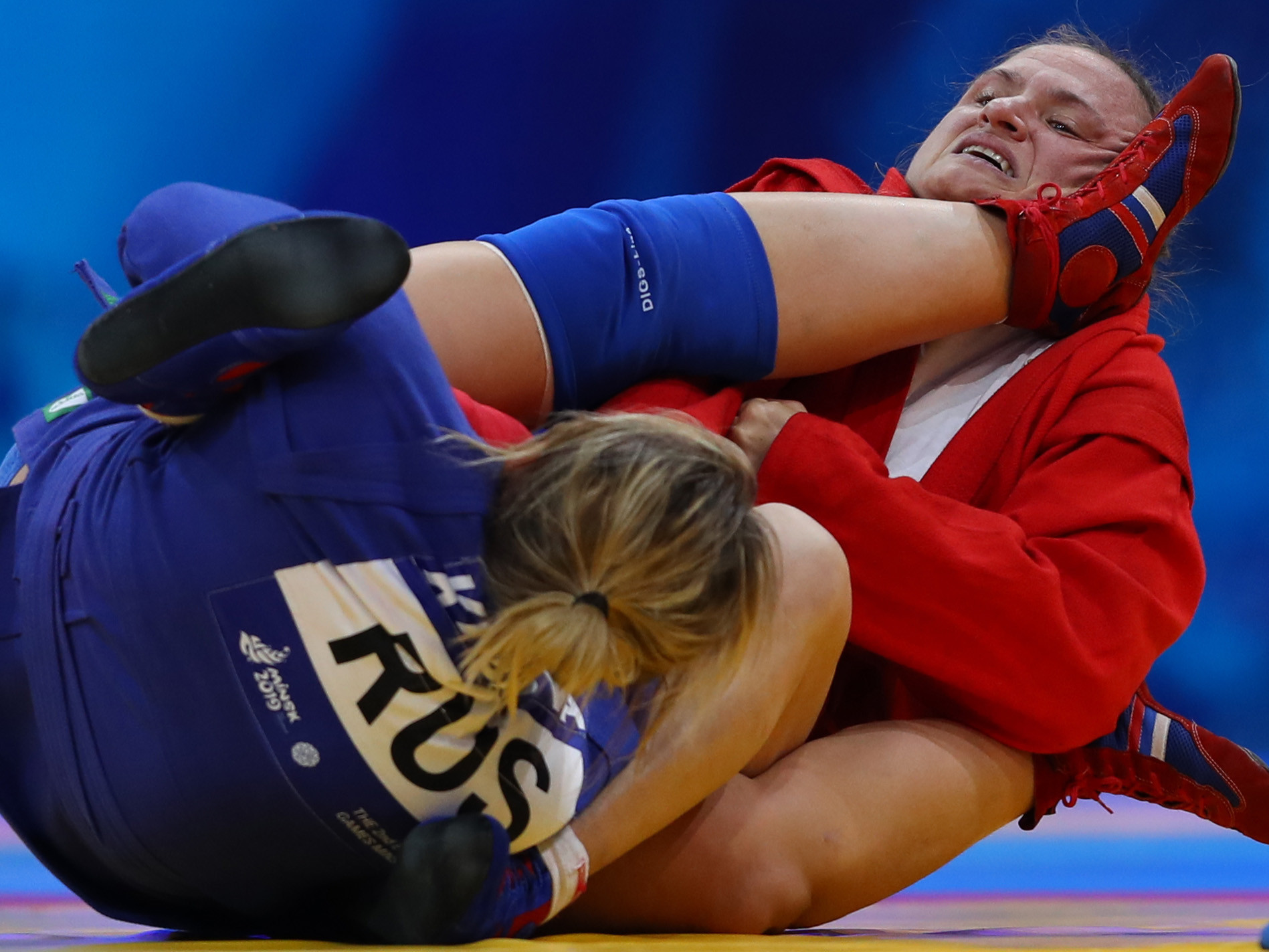 The Executive Committee of the International SAMBO Federation (FIAS) has announced a series of fundamental changes in the sport, including weight categories and bout lengths at official competitions.

From January 1 2021, divisions for both women and men will be altered, with the weight limits for the lightest competitors of both genders raised, while the heavyweight level for male fighters will be lowered.

Weight categories for cadet and youth level fighters will also be altered.

FIAS has also announced men and women will both fight for five minutes at adult and junior level, with four minutes for youths and cadets.

The first World Beach SAMBO Championships will also be held in Cyprus in 2020.

The Championships, the first of their kind, will feature beach SAMBO, which differs slightly from the traditional form of the sport.

Rules are modified in that the combat lasts three minutes, without penalties and mat wrestling, and until the first assessed movement, while uniforms for the athletes and referees are also modified.

The meeting, on October 1, also set the age limit for referees at official FIAS competitions at 55, and the limit for the chief referee, chief secretary and deputy chief referee at 60.

It was also decided that should a competition weight category feature only one fighter, no medal ceremony will be held, however the gold will be counted towards their team's official total.