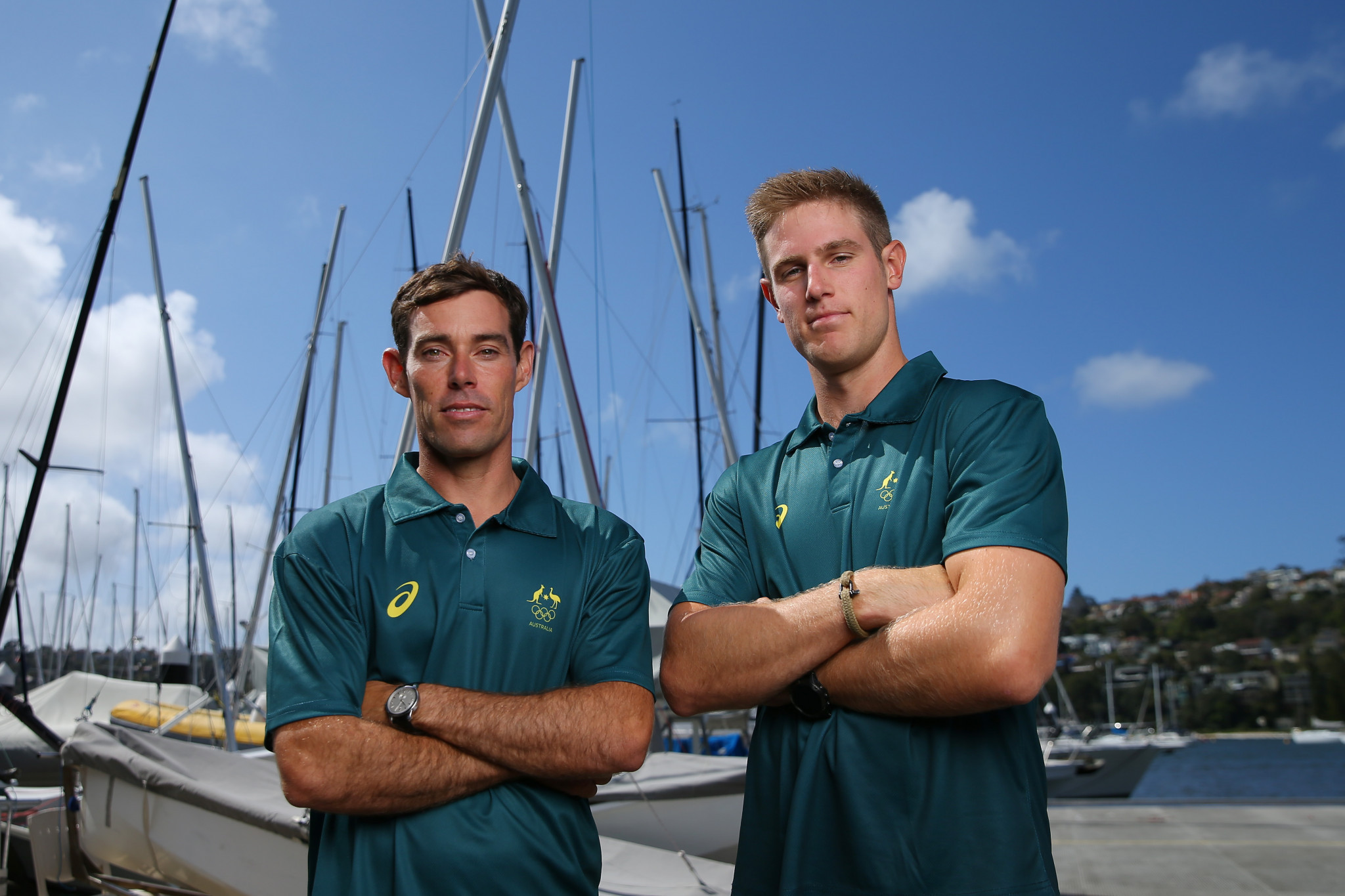 A trio of sailors have been named as the first members of the Australian Olympic team forTokyo 2020.

Mathew Belcher and Will Ryan, the reigning world champions in the 470 class, will have the chance to go one better than their silver medal at Rio 2016.

They are joined in the team by Matt Wearn, the current world number one ranked laser sailor.

Belcher, who was selected on his 37th birthday, will sail at his third Olympics, having won gold alongside Malcolm Page at London 2012.

"It is wonderful to have three such high calibre athletes named today, the first of what we expect will be a team of around 480 athletes representing Australia in Tokyo," Australian Chef de Mission for Tokyo 2020 Ian Chesterman said.

"Each has an amazing record in their sport and can now focus on their preparations for the Olympic Games next year.

"Congratulations not only to the athletes on their selection, but their coaches, team-mates, Australian Sailing, the Australian Institute of Sport and state institutes, families and supporters who have helped them become the athletes they are today.

"Australia are fortunate to have incredibly strong competition and depth across the sailing classes, and we know these athletes add to Australia's rich Olympic legacy.

"That legacy includes Australia winning its first ever Olympic sailing gold at the Tokyo 1964 Games at Enoshima Harbour, which will also host the sailing regatta next year."