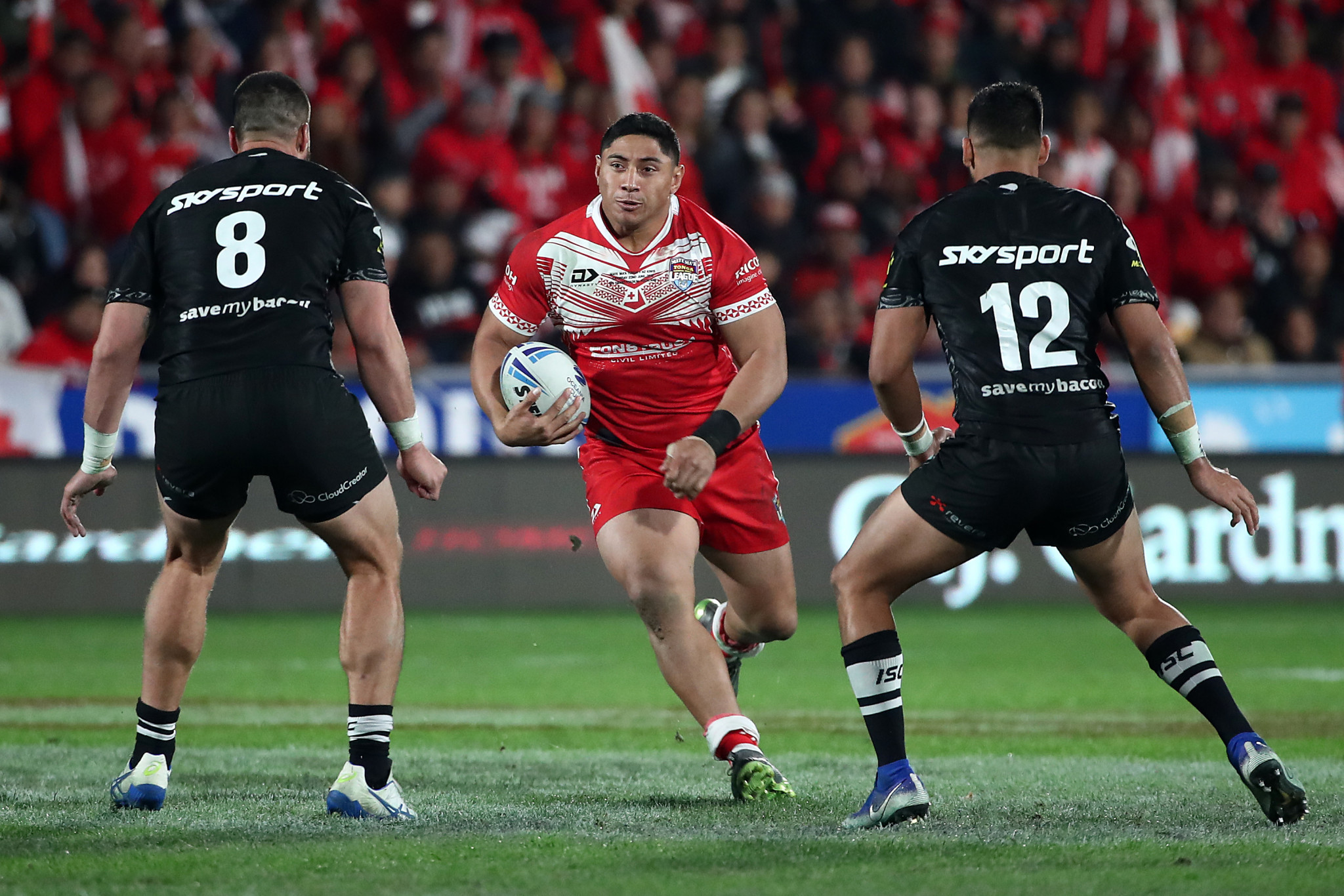 The Rugby League International Federation (RLIF) Board has suspended the membership of the Tongan National Rugby League (TNRL), pending a full investigation.

An RLIF statement said: "The unanimous decision was made after the Acting Tongan Prime Minister [Sēmisi Kioa Lafu Sika] advised the RLIF that TNRL had lost the trust and support of its members, clubs and players.

"The RLIF received expressions of concern about Tonga National Rugby League from other full members, the Rugby Football League and the Australian Rugby League Commission.

"In addition, Australia's Rugby League Players Association (RLPA) has also provided the RLIF with a list of Tonga's highest-profile players indicating they will not make themselves available to play for Tonga under the current administration."

These players are understood to include Jason Taumalolo and Andrew Fifita.

"The RLIF Board recognised that it needed to weigh the rights and entitlement of membership against its wider primary obligations to foster, develop, promulgate, govern and administer the game of rugby league throughout the world," the international governing body said.

"Based upon the volume and magnitude of representations received, the Board decided that it needed to intervene immediately.

"The RLIF will work with the Tongan Government and key stakeholders to create an interim arrangement."

RLIF chairman Graeme Thompson said: "The RLIF has received representations and concerns from the Office of the Prime Minister of Tonga, the Tongan Sports Council, the RFL, the ARLC, the RLPA on behalf of leading players and from concerned groups in the Kingdom of Tonga.

"In view of the considerable evidence that the interests of international rugby league were not being best served at this time, the RLIF Board voted unanimously that the TNRL's membership be suspended with immediate effect while these matters are properly investigated."

Various players have threatened to boycott matches against Australia and Great Britain, following the sacking of coach Kristian Woolf.

TNRL chairman George Koloamatangi and secretary William Edwards have come under fire for the decision.

However, the TNRL has confirmed it will appeal.

"TNRL has prepared court proceedings and will be filing a legal challenge, to challenge the appointment of the Tonga Sports Council as the body responsible for rugby league matters in Tonga," the deposed Board stated.

"The TNRL board feel let down by the governing body, where at no time did any person request information, seek evidence, nor did anyone interview any member of this board or our accountant or auditor to arrive at the recent findings."