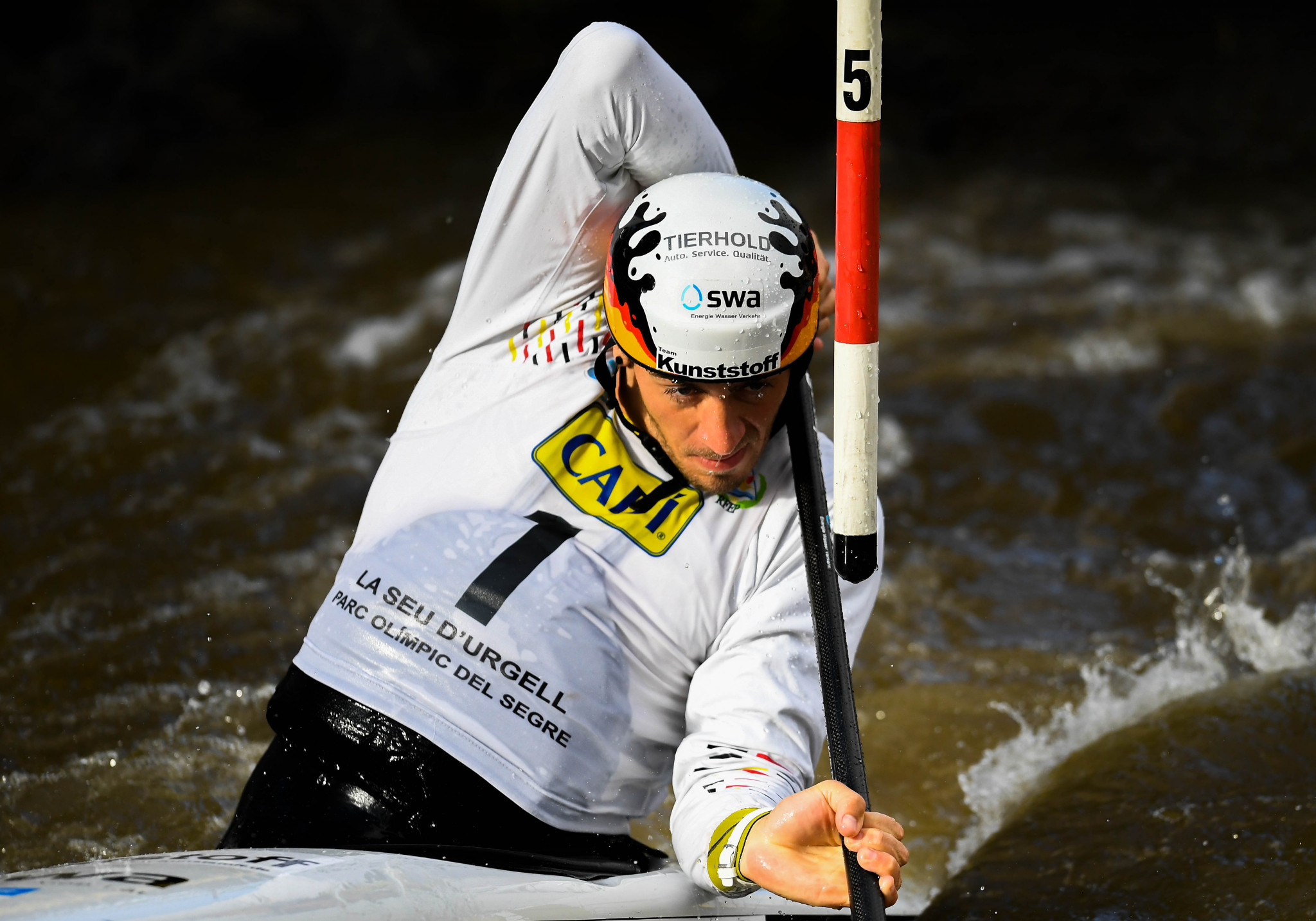 Germany's Sideris Tasiadis is in danger of missing out on next year's Olympic Games in Tokyo after he failed to qualify for the semi-finals of the men's C1 at the Canoe Slalom World Championships in Spain.

It saw the German end comfortably outside the semi-final places, with the top 10 from each race progressing to the next round.

Britain’s David Florence, a three-time Olympic silver medalist, had no such trouble as he won the opening heat in 94.48sec.

Florence was 0.49 ahead of Slovakian Benjamin Savšek, who did enough for second place.

Ryan Westley, also of Britain, was third in heat one.

"To be totally honest, the really important thing for me was to make it through to the top 20, because I really need to just take it one step at a time,” Florence said.

"There’s a lot going on, it’s a massive week for all the guys in our team, and for so many teams who are looking to confirm their Olympic places and are fighting to get a good start for their Olympic selection."

Miquel Trave of Spain was 0.29 behind in second, while Czech Republic's Lukas Rohan finished third.

France’s Marie-Zelia Lafont starred in the women's K1 as she clocked the fastest time of 99.83, 2.57 seconds ahead of Italy’s Stefanie Horn.

Lafont was the only athlete to go below the 100-second mark.