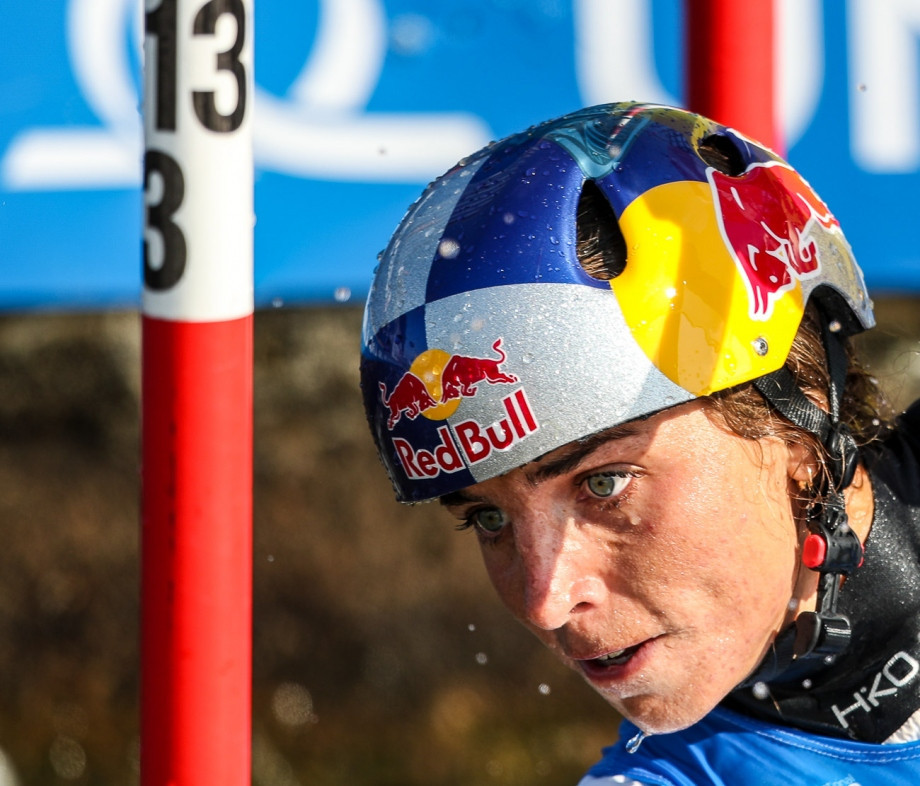 Czech Republic's Jiří Prskavec and Jessica Fox of Australia clinched the overall titles in the men’s K1 and women’s C1 events, respectively, with victories at the Canoe Slalom World Cup Final in Prague.

For multiple world champion Fox, who claimed the K1 gold and overall title yesterday, it meant a repeat of the double she achieved last year.

But she only just held on to win today after two seconds in penalties increased her time to 113.95sec, just 0.04 quicker than Britain’s Kimberley Woods, with home competitor Tereza Fiserova third on 118.39.

Fox totalled 312 points, with second place overall going to Ana Satila of Brazil on 225, and Fiserova taking third place with 222.

"I think every race has been pretty tough and challenging, and I think after yesterday’s win, it was such a big win for me, so I wanted to come back today and go through the process again and stay grounded,” Fox said.

"It wasn’t perfect, and it was a fight to the finish.

“My goal is always to put down my best runs, not win the overall World Cup, that’s a bonus of doing consistent races.

"The competition in the C1 category is getting better and better, the girls are hungry and improving a lot, it makes me really proud to be in this category."

Prskavec had the home crowd in raptures as he claimed his first World Cup title in three years in 90.67, well clear of his Czech team-mate Vit Prindis, second in 93.20, and Boris Neveu of France, third in 94.18.

"It’s finally happened, it took me three years, but it was amazing to win in front of my home crowd, where I grew up,” Prskavec said.

"It feels amazing, I have grandmothers and aunts and so many people from my family here, so it’s special that I gave them something back.

"It also feels special to be overall winner again.

"I don’t know how many other paddlers have won two in a row, so it’s a special moment as well."

Germany’s Sebastian Schubert is the only other athlete since 2000 to successfully defend a men’s K1 overall World Cup title.

Prskavec finished the season with 319 points, ahead of Slovenia’s Peter Kauzer, who totalled 266, and Prindis on 262.