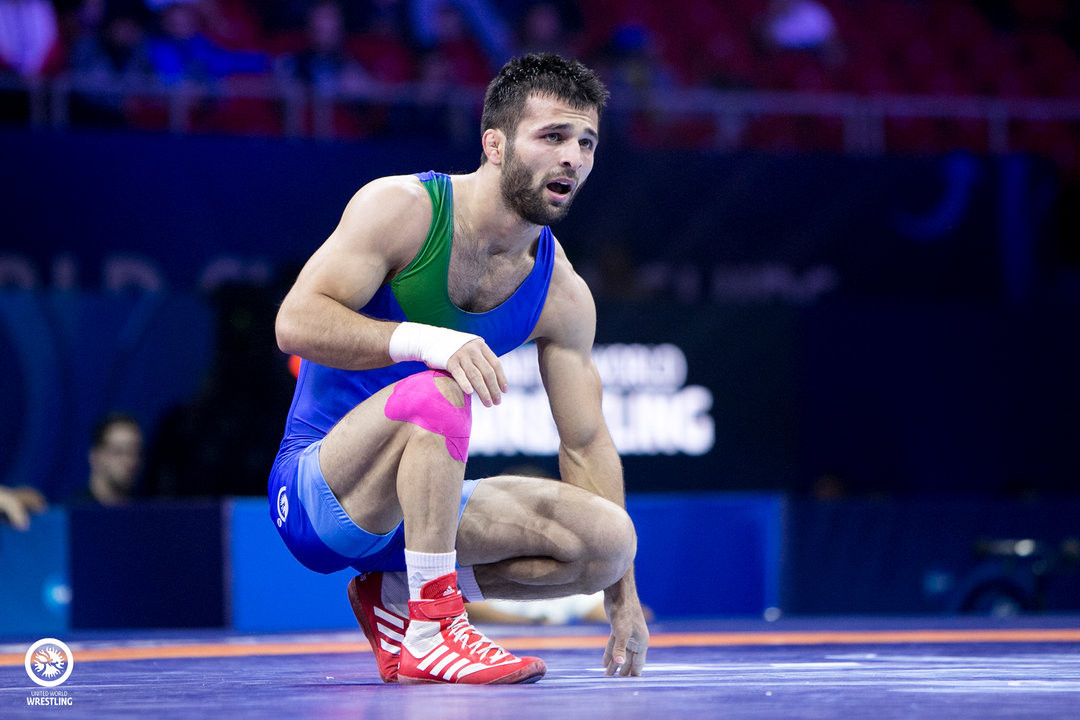 The 2019 United World Wrestling (UWW) World Championships are set to begin in Kazakhstan's capital Nur-Sultan, where the first berths for Tokyo 2020 will be allotted to the nations of the top-six finishers in each Olympic weight class.

Competition at the Barys Arena starts tomorrow with the elimination rounds and semi-finals in the four non-Olympic Greco-Roman weight classes – 55 kilograms, 63kg, 72kg and 82kg.

Azerbaijan's Eldaniz Azizli and Russian Stepan Maryanyan return to defend their titles from the 2018 UWW World Championships in Hungary's capital Budapest, at 55kg and 63kg, respectively,

Bisultanov will have to contend with Budapest 2018 silver medallist Emrah Kuş of Turkey, and bronze medallists Viktor Sasunovski of Belarus and Maksim Manukyan of Armenia.

And that is not to discount Asian champion Saeid Abdevali of Iran.

Greco-Roman will remain centre-stage through to Tuesday (September 17), sharing it with the women, who get started with qualification rounds in four weight classes.

The women continue to Friday (September 20), the day after freestylers first take to the mats in two weight classes before closing the event through to Sunday (September 22).

The last day could see the highly anticipated clash at 97kg between titans Abdulrashid Sadulaev of Russia and Kyle Snyder of the United States, in a repeat of the 2018 final that the former won.

Sadulaev is a three-time world champion and claimed the 86kg gold medal at the Rio 2016 Olympics.

Russia will look to exceed its showing from a year ago in Budapest, when it took home 10 of the 30 gold medals overall.