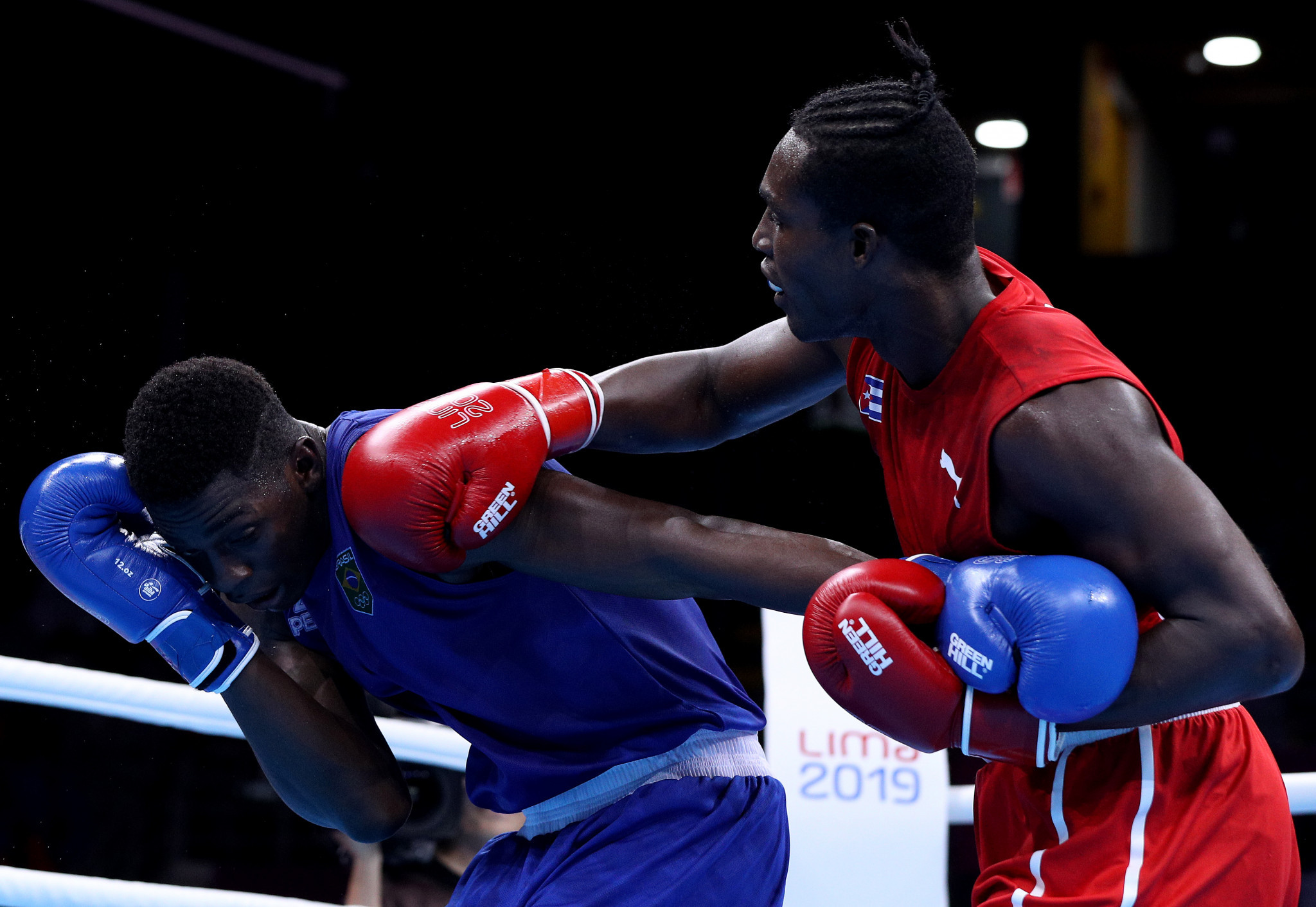 The Russian city of Yekaterinburg will welcome the 20th edition of the International Boxing Federation (AIBA) Men's World Championships, with the Opening Ceremony set to take place tomorrow.

Competition is scheduled to run from Monday (September 9) until September 21, held at Yekaterinburg's International Exhibition Centre.

An Opening Ceremony will start proceedings tomorrow at the same venue, with three Russian musical artists, Doni, Morandi and Cbeta, set to perform.

Action will then begin on Monday with the provisional rounds, lasting until September 15.

After a rest day, the semi-finals will be contested on September 20 before the finals on the concluding day of competition.

A record 488 athletes from 89 countries are expected to compete across eight Olympic weight categories.

The event will not offer qualifying places for Tokyo 2020, however, after the International Olympic Committee removed AIBA's right to be involved in next year's boxing competition.

Despite this, a star-studded field of boxers are set to compete.

Reigning Olympic champion Julio César La Cruz Peraza will defend his title in the 81-kilogram category, having claimed gold at the past four World Championships.

He captains a strong Cuban team which features a number of other defending champions, including Yosvany Veitía in the 52kg, Andy Cruz Gómez in the 64kg and Erislandy Savón in the 91kg.

Other Rio 2016 Olympic gold medallists competing include Hasanboy Dusmatov of Uzbekistan in the 49kg.

Yekaterinburg are set to prove their hosting credentials with the World Boxing Championships, with the Russian city also set to welcome the International Volleyball Federation Men’s World Championship in 2022 and the 2023 Summer Universiade.

The event was moved from Sochi to Yekaterinburg at the start of this year.