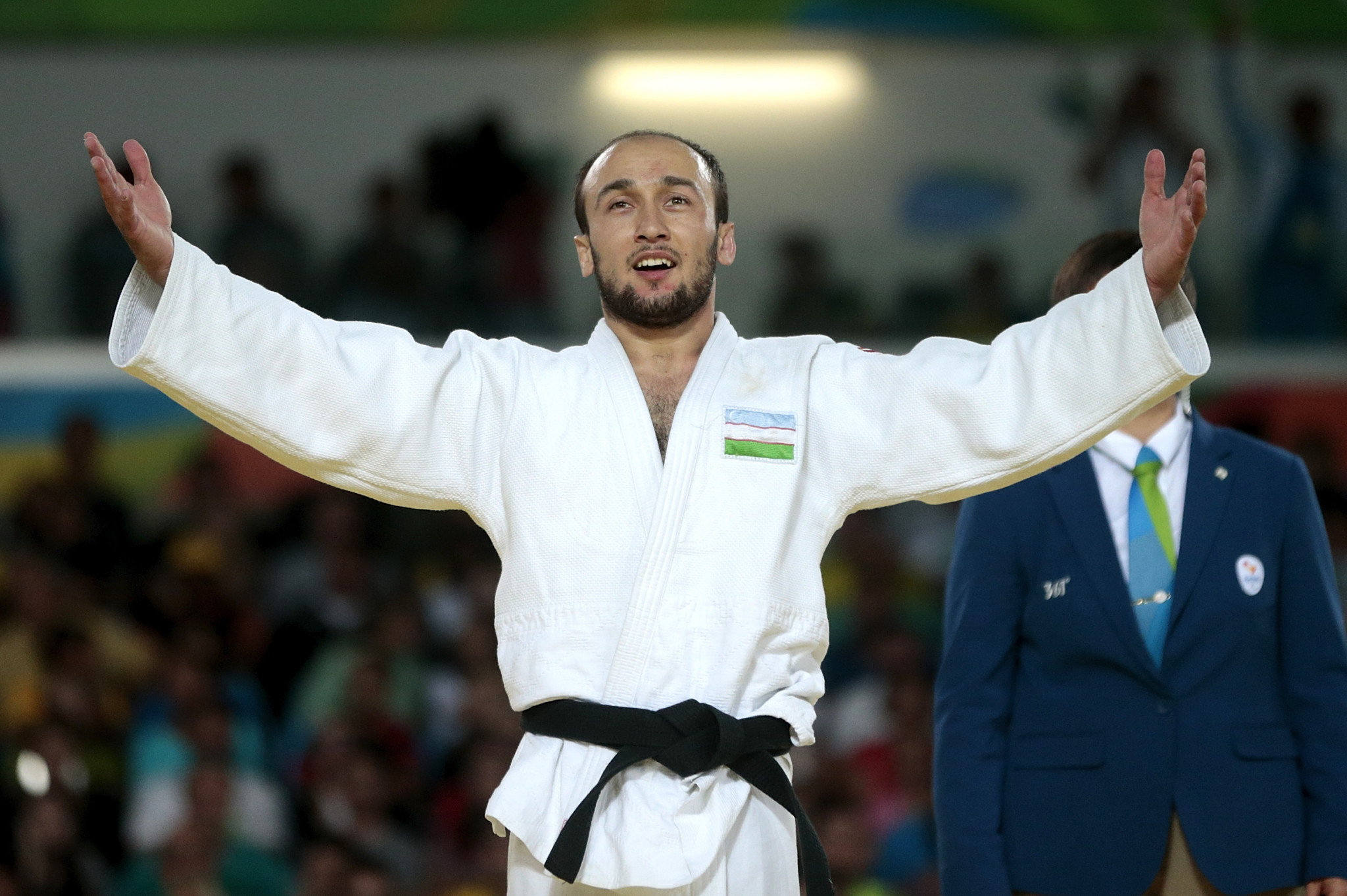 More than 100 athletes will compete over three days at the International Blind Sports Federation Judo Asian and Oceanian Championships in Atyrau.

The event in the Kazakh city begins tomorrow and will see judoka battling for ranking points as they bid to reach the Tokyo 2020 Paralympics.

There will be particular interest in the men's under-60 kilograms division at Atyrau Sports Hall, where Kazakhstan's reigning world champion Olzhas Orazalyuly will aim for victory on home soil.

He will be challenged, however, by Uzbekistan's Rio 2016 Paralympic gold medallist Sherzod Namozov who has won every Asian/Oceanian event since 2014.

Utkirjon Nigmatov, another reigning Paralympic champion from Uzbekistan, has entered the men's under-66kg, while the country's world champion Feruz Sayidov will battle in the men's under-73kg.

Women's action will include China's world over-70kg champion Hongyu Wang and her compatriot at the other end of the weight spectrum – Paralympic gold medallist Li Liqing at under-48kg.