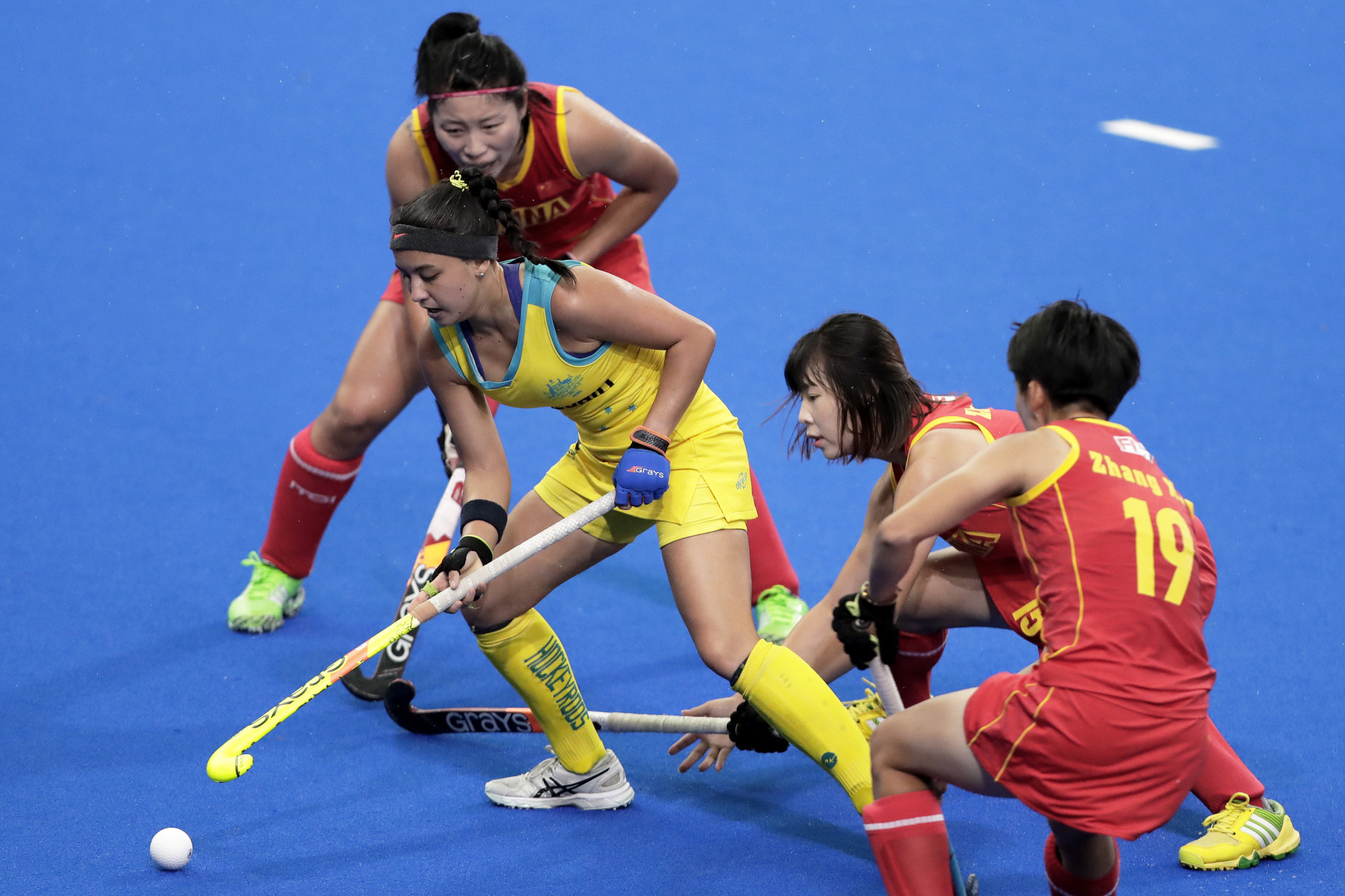 Australia has withdrawn its bid for the 2023 International Hockey Federation (FIH) World Cup, as the governing body reopened the process to select hosts for the men's and women's tournaments.

The FIH said interested nations have until the end of this month to enter the race for either the 2022 or 2023 Men's or Women's World Cups.

The organisation said its Executive Board had reopened the bidding process because of increased interest and as a result of "some of the current bidders considering to change their initial bid to host the other gender event".

Bidding countries had to submit their interest by January 31 and also indicate whether their preferred time window was July 1 to 17 in 2022, or January 13 to 29 in 2023.

Germany has expressed its intention to bid for either the men's or women's tournament in 2022, while Malaysia and Spain entered the race for the men's event only.

India, which hosted the Men's Hockey World Cup in December, has put itself forward to host either the men's or women's event during the 2023 window.

Australia and New Zealand indicated their preference to host the Women's World Cup in 2023, but the former country has withdrawn.

The candidates for each event are subject to change following the reopening of the process.

The FIH is due to award hosting rights for the tournaments at its Executive Board meeting on November 8 and 9.

It was initially scheduled to announce the successful bidders in June before it decided to extend the window, following a request from countries who wanted extra time to secure the required Government guarantees.

"Since there was no issue at all in reopening the bidding process at this point in time, the Executive Board has logically taken this decision.

"The evaluation process of all bids already received continues."