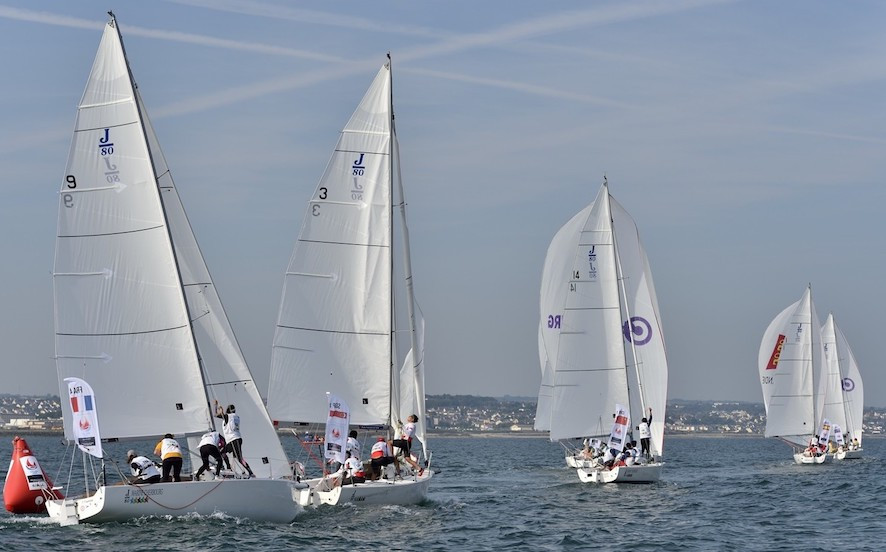 Campione del Garda in Italy will host the 2020 World University Sailing Championship between June 30 and July 4, with FISU describing the venue as "world class".

"Several Olympic national sailing teams train from this regatta site, for the outstanding conditions that are on offer," said Andy Fethers, FISU's Technical Committee chairman who was part of the inspection team.

Belarus's capital Minsk will host the World University Canoe Sprint Championships between August 21 and 23 next year, at the ZASLAVL Regatta Course which staged competition at this year's European Games.

"The canoe venue is so ready that they can organise a World Championship tomorrow," said Fiona Testuz of FISU's World University Championships department.

"Even the broadcast facilities are ready to go."

The cheerleading and weightlifting events will both be held in South Korea, in Wonju and Gangjin, respectively.

Weightlifting is scheduled for October 20 to 24 and cheerleading between September 24 and 26.

"The weightlifting athletes heading to Gangjin will have an opportunity to experience authentic Korean culture during their stay – the city has a unique attraction thanks to its location and history," said FISU director-general Paulo Ferreira.

"The city of Wonju is also experienced in hosting sporting events, and I am sure all cheerleading participants will encounter a perfect atmosphere.

"The city was also very active during the Pyeongchang Winter Olympics and continues to be a winter sport hub."

Orienteering will be held at Russia's Smolenskoye Poozerye National Park between July 14 and 18.

In all, 31 World University Championships will be held next year between March and November.