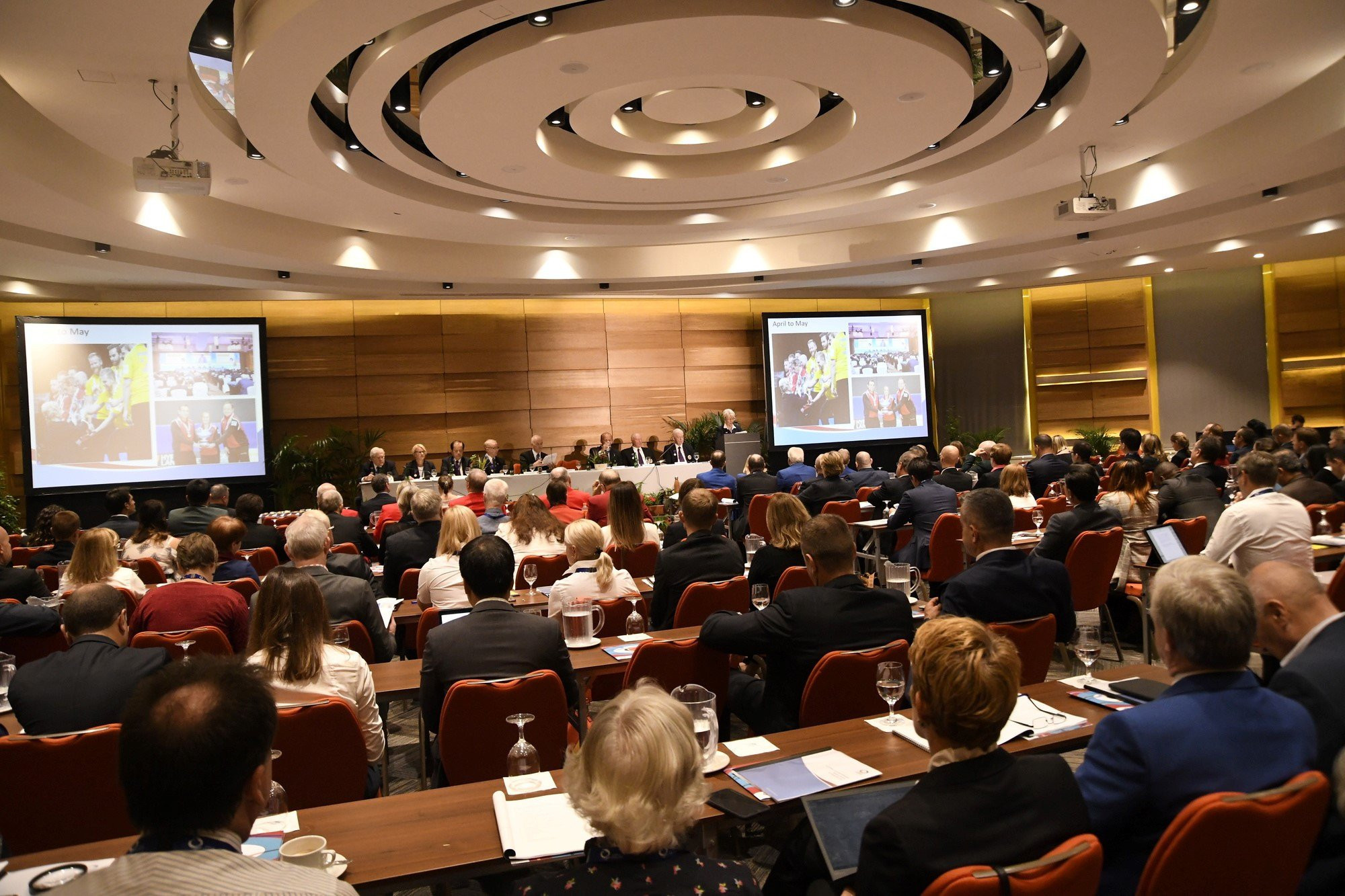 The impact of shortening curling games – predominantly by reducing the number of ends from 10 to eight – will be discussed at the 2019 World Curling Congress and Annual General Assembly (AGM), starting in Cancún, Mexico, tomorrow.

At the conclusion of the 2018-2019 season, the World Curling Federation (WCF) Board began an initiative, entitled "Maximising the Value".

It investigated the benefits and consequences such a significant change might have for the international governing body, its athletes and member associations, broadcast partners and sponsors.

The project is led by vice-president for the Americas, Graham Prouse.

At the AGM, scheduled for Friday (September 6) following the Congress tomorrow and Thursday (September 5), representatives from 61 member associations will vote on rule changes and clarifications.

Two WCF Board members will also stand for re-election – vice-president for Europe Bent Ramsfjell of Norway and director Toyo Ogawa of Japan.

Each will stand unopposed for another four-year term.

There will be open meetings and breakout discussions about development programmes and competition priorities in the lead-up to the AGM, where any decisions will be taken.