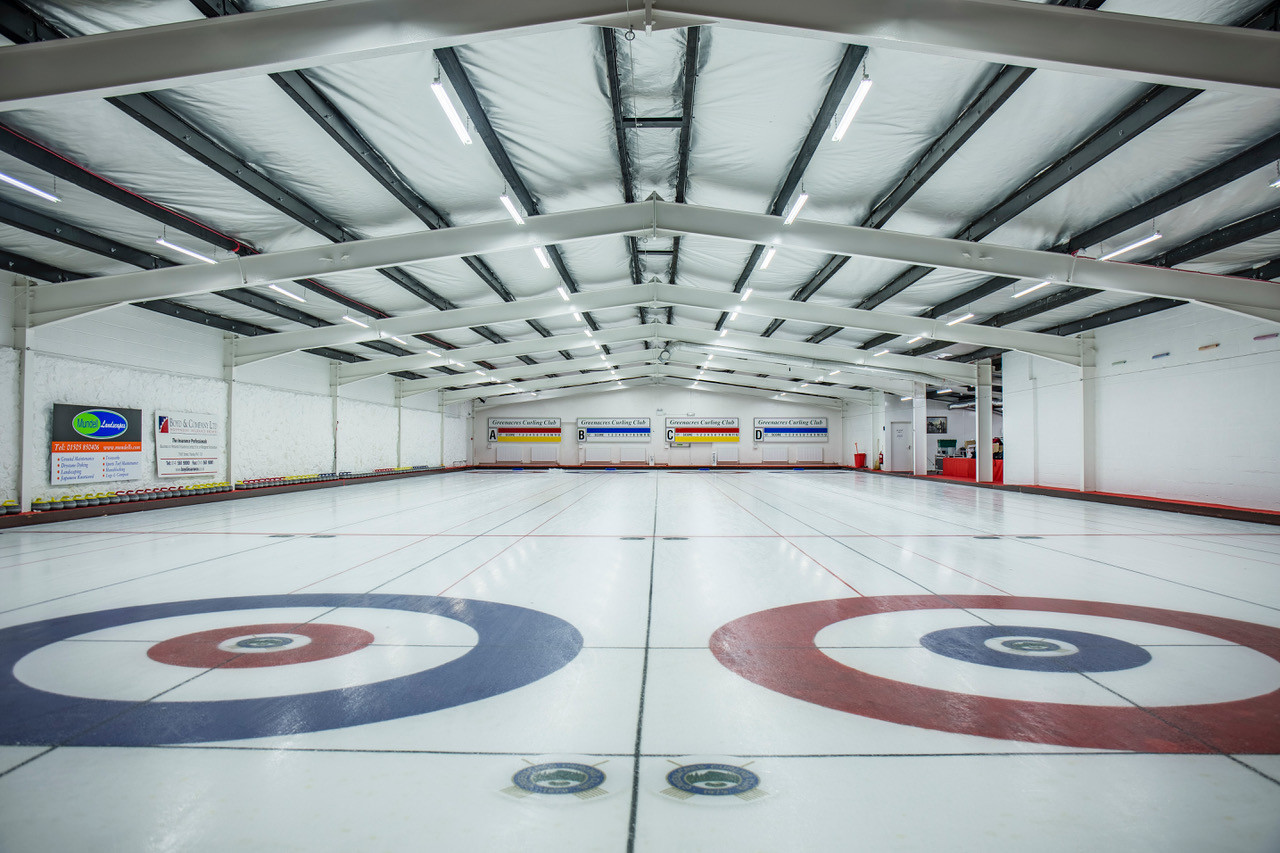 The World Curling Federation (WCF) has announced that its inaugural World Mixed Doubles Qualification tournament will be held in Scotland this year.

Greenacres Curling Club, located just to the west of Glasgow, will host the event between November 30 and December 7.

It will qualify four countries for the 2020 World Mixed Doubles Curling Championship in Kelowna in Canada.

The event will be the first qualification tournament for the flagship competition after the WCF opted to change the format last year.

A 20-team World Championship will be held in Kelowna for the first time, replacing the open entry format which has been held previously.

This saw a record 48 teams compete this year in Stavanger in Norway.

The top 16 countries from the 2019 tournament have automatically booked their place in Kelowna, and will be joined by the four qualifiers.

Greenacres has not held a major international curling tournament since the European Mixed Curling Championships and the European C-Division in 2010.

It also hosted the World Senior Curling Championships in 2005 and is the home rink of Britain's 2002 Olympic gold medal winning skip Rhona Martin.

Mixed doubles made its Olympic debut at Pyeongchang 2018.

Kelowna will host the World Championships between April 18 and 25.