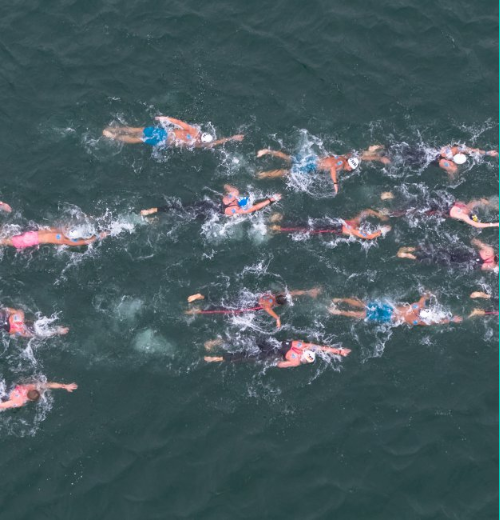 Ohrid in Macedonia is set to play host to the fourth leg of the International Swimming Federation (FINA) UltraMarathon Swim Series tomorrow.

It follows two previous legs in Argentina in February, in Santa Fe and Rosario, and another in Lac Saint-Jean in Canada last month.

Lake Ohrid, which straddles the mountainous border between the southwestern part of North Macedonia and eastern Albania, will provide the setting.

It is one of Europe's deepest and oldest lakes, with a unique aquatic ecosystem of worldwide importance, and features more than 200 endemic species.

A further two legs are scheduled as part of the 2019 FINA UltraMarathon Swim Series.

The next is in Novi in Croatia on August 31, before either Capri or Naples in Italy stages an event on September 7.