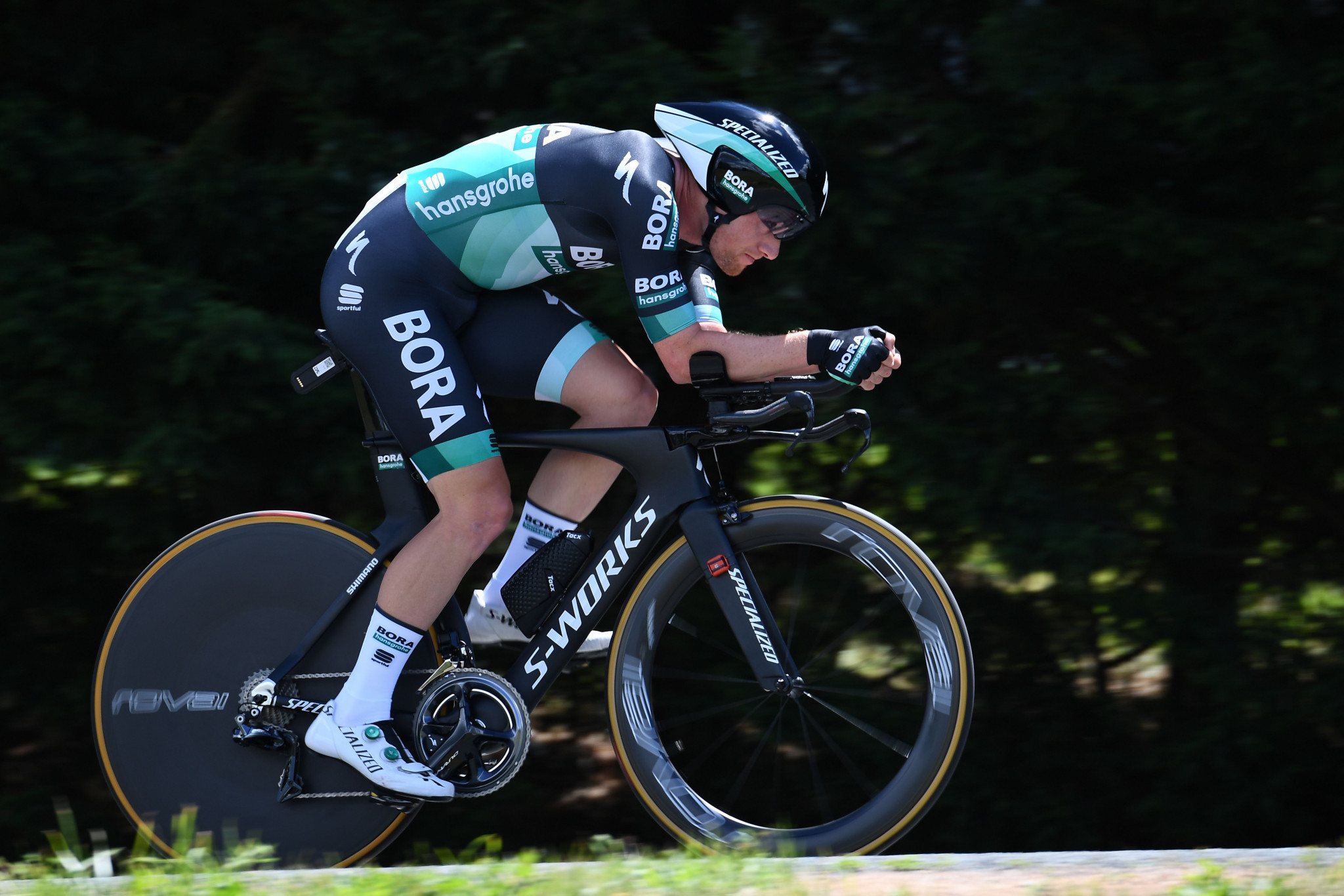 Sam Bennett was superb again as he claimed victory on stage two of the International Cycling Union (UCI) BinckBank Tour.

Ireland's national champion, who rides for the Bora–Hansgrohe team, claimed victory in yesterday's opening stage in driving rain and was just as good today in much clearer conditions.

Another sprint finish at the end of the 167.9 kilometres flat stage across Belgium between Blankenberge to Ardooie proved perfect for Bennett, who waited patiently as others started their bursts for the line too soon.

When Belgium's Jasper Philipsen launched his attack first, Bennett used his slipstream to zoom past and claim an impressive victory.

🎥 🚴 58 seconds recap of stage 2 of the BinckBank Tour, from Blankenberge to Ardooie. #BinckBankTour pic.twitter.com/1wnmvdubpn

Bennett completed the course in three hours 45min 20sec, with Philipsen of UAE Team Emirates, while Jumbo-Visma rider Dylan Groenewegen of the Netherlands was third.

It means Bennett extends his lead at the top of the general classification and is 12 seconds clear of Poland's Łukasz Wiśniowski.

A bunch of five riders, including Philipsen, are level in third place, 14 seconds off the leader.

Stage three of this UCI WorldTour event takes place tomorrow with a 166.9km flat circuit starting and finishing in the Belgian town of Aalter.