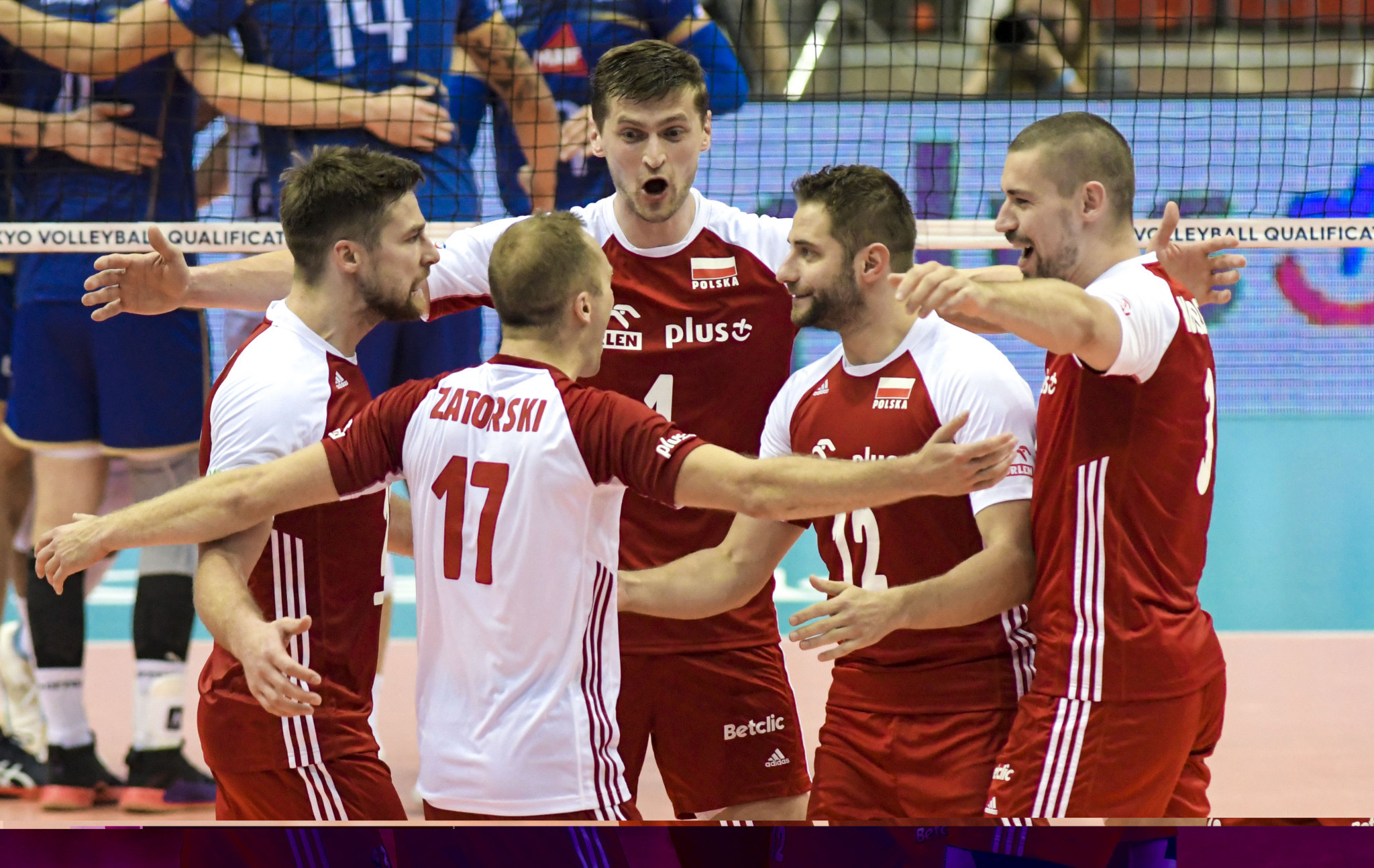 There are six places at the 12-team tournament at Tokyo 2020 on offer this weekend, with each of the pool winners earning their Olympic tickets tomorrow.

They trail Poland by three points but could leapfrog them at the top of the group with a commanding victory.

Iran and Russia will face a winner takes all clash to not only top the group tomorrow, but seal their ticket for Tokyo.

Brazil and hosts Bulgaria will playoff for one of the Olympic tickets after both countries secured their second Pool A victories at the Palace of Culture and Sports in Varna.

A similar situation awaits three-time Olympic champions the United States and The Netherlands in Pool B.

They will play Serbia in the pool decider tomorrow, with the winner securing their place at Tokyo 2020.