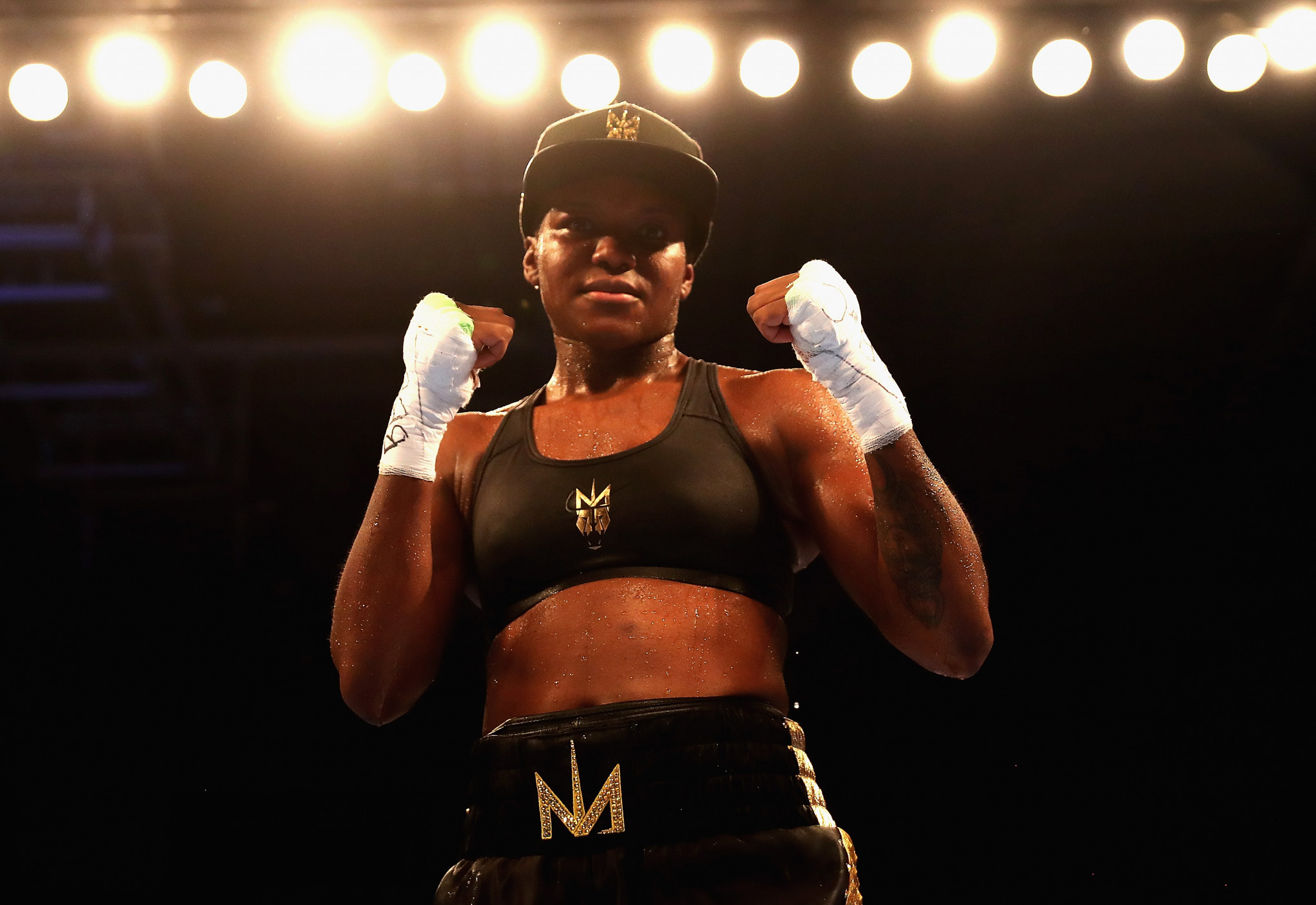 GB Boxing performance director Rob McCracken would be "willing to listen" if Nicola Adams wants to defend her Olympic flyweight boxing title at Tokyo 2020 – but stated he has not talked about the matter with the two-time gold medallist.

Adams, who topped the women's 51 kilograms podium at the London 2012 and Rio 2016 Games, turned professional in January 2017 and became World Boxing Organization flyweight champion for the first time last week.

The 36-year-old recently dropped a hint that she could be prepared for a shot at a third consecutive Olympic gold medal after sharing a post relating to Tokyo 2020 on social media.

She retweeted official footage revealing the medals for next year's Olympics and wrote: "I wonder how this medal would look on my mantelpiece."

Speaking to BBC Sport about the chances of Adams competing, McCracken said: "If Nicky wanted to talk we're always willing to listen to her but there's nothing in it at the moment.

"The door is open at GB Boxing for sure.

"There's always a possibility for anybody.

"But up till now there's been no chats."

I wonder how this medal would look on my mantelpiece 😉 https://t.co/wy3GdaxBFN

Prior to Rio 2016, the International Boxing Association (AIBA) – which has since been stripped of involvement in the sport's event at Tokyo 2020 due to "issues in the areas of finance, governance, ethics and refereeing and judging" – scrapped the rule preventing professionals from competing at the Olympics.

It means Adams can compete at Tokyo 2020, providing she qualifies and is nominated by the British Olympic Association.

She is under contract with promoter Frank Warren, however.

"Boxers like Nicola Adams, Katie Taylor – former Olympic medallists [who have gone professional] – I'm sure they all think about [another Olympics] from time to time," McCracken told BBC Sport.

"But there's nothing to report on, to be honest with you."

McCracken has also delivered a positive update on the status of the Great Britain boxing squad as the countdown to Tokyo 2020 continues.

"We are in a good place," he told GB Boxing's website.

"The men's squad is fairly strong at this stage and is on a close to equal par with the Rio group.

"There is a bit of work to do with the women, having lost some of them after the Rio Olympics.

"It means there is some catching-up to do with the women's programme but the new group are starting to bed-in now and get the experience and gain the profile you get from going to tournaments and boxing regularly.

"There is still a lot of work to be done but it's an opportunity for them to show they can be successful."

McCracken's assessment follows an impressive showing by the boxers at the Minsk 2019 European Games in June, when Britain finished top of the sport's medal table with two golds, one silver and four bronzes.

The group faces an extremely busy 12 months of final preparations with both the AIBA Men's and Women’s World Championships scheduled for the latter part of this year in Russia.

The men's event is due to take place in Ekaterinburg from September 7 to 21, while the women's tournament is set to be held in Ulan-Ude from October 3 to 13.

Another key competition on the calendar is the 2019 Women's European Boxing Championships, scheduled to take place in Alcobendas in Spain from August 22 to September 1.

Next year, the boxers will have two opportunities to qualify for Tokyo 2020 at a continental qualifying event in March and a final world qualifier in May.

Tokyo 2020 will be McCracken's third Olympics as GB Boxing’s performance director after overseeing a total haul of eight medals at London 2012 and Rio 2016.

It will be the first Games to feature eight men's weight categories and five for women.