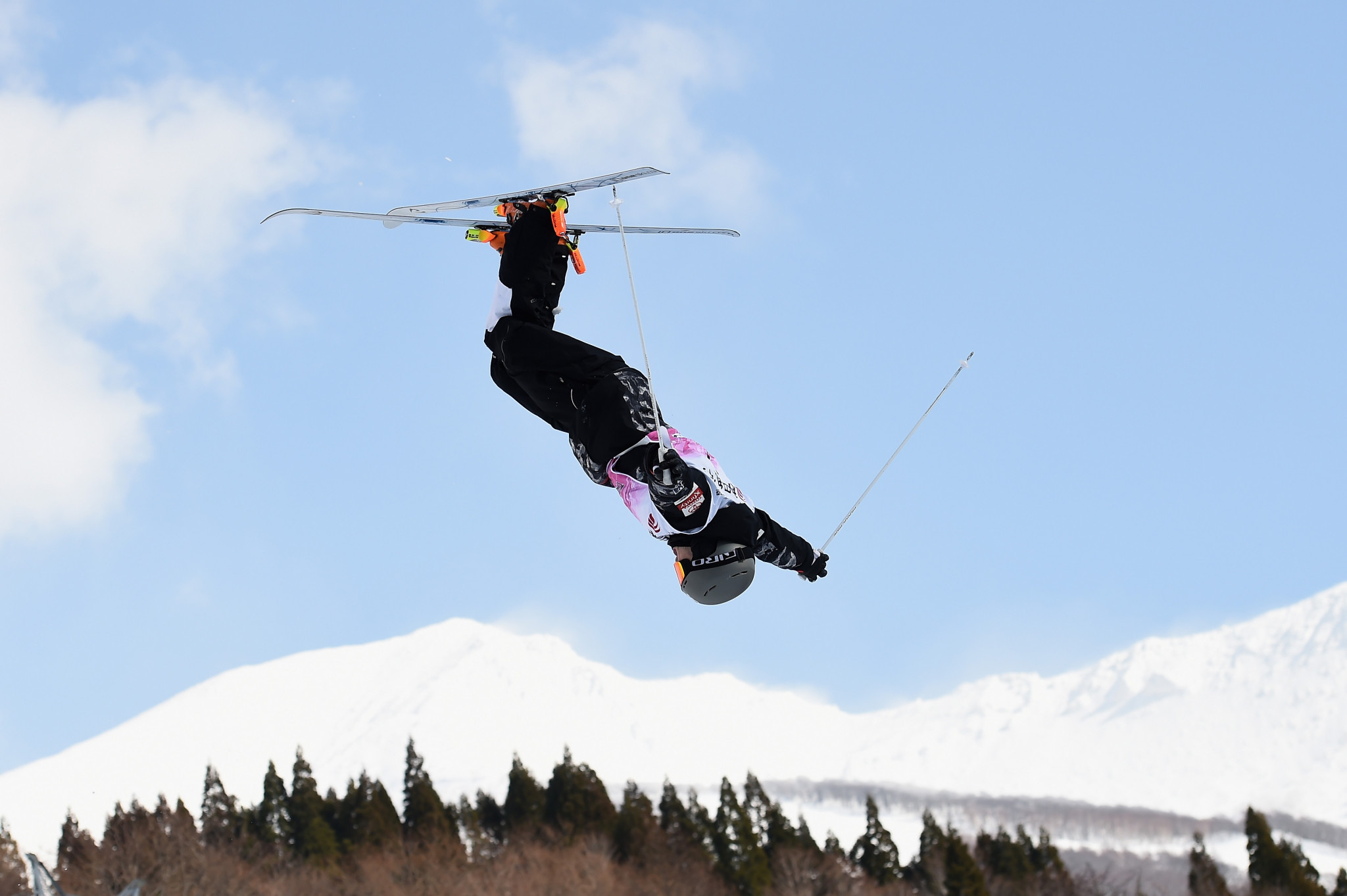 World Championships medallists Bradley Wilson and Jaelin Kauf are among the athletes nominated on the United States freestyle team for the 2019-2020 season.

US Ski & Snowboard has revealed its nominations for its moguls and aerials squads, with a final line-up due to be announced later this year.

The list of athletes includes 32 skiers, 18 in moguls and 14 in aerials.

Wilson and Kauf claimed silver in the men's and women's dual moguls, respectively, at this year's World Championships in Utah.

They lead a moguls team which also includes a series of rookies and athletes who are poised to make their debuts for the US.

The women's team is ranked number one in the world after the 2018-2019 campaign, with the men's team sitting in second.