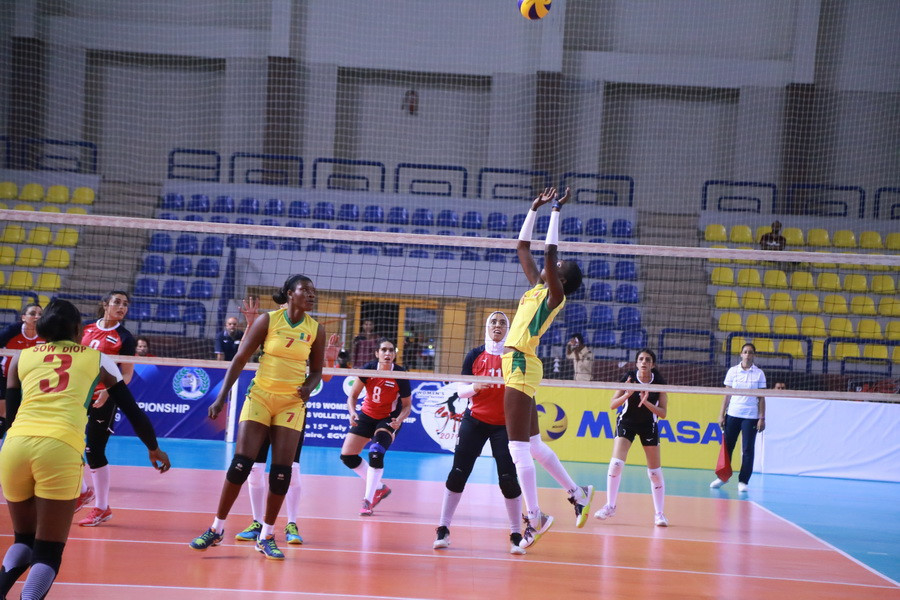 All three countries won in straight sets as a slimmed-down version of the tournament began at the 6 October Hall.

They have won the continental event three times and are aiming for a first success since 2003.

Only seven teams are contesting the event after Tunisia, Ghana, Libya, Rwanda, Chad, Nigeria, Democratic Republic of Congo and Lesotho all withdrew.

It means there are only three teams in Pool A which also includes Morocco.

The top two countries from each pool will reach the semi-finals.

Tomorrow's games will see Egypt face the Moroccans while knowing that a victory would send them through as pool winners.

In Pool B, Cameroon will play Algeria and Kenya will meet Botswana.

Wins for Cameroon and Kenya would also send them through to the last four.

The final is scheduled for Sunday (July 14).