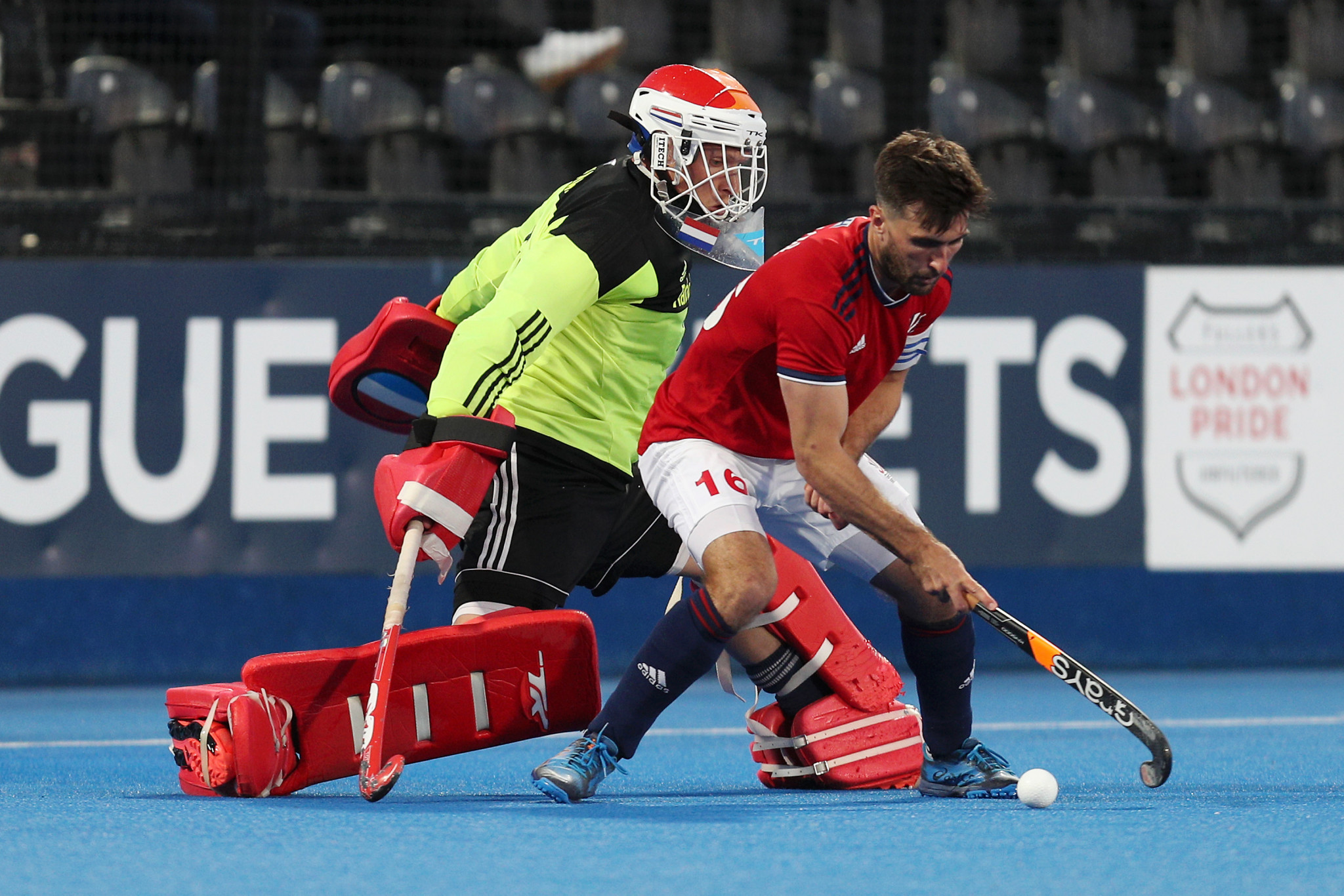 The Netherlands took a step towards qualification for the men's International Hockey Federation Pro League Grand Final as they beat Britain in a shootout in London.

The Dutch side, ranked third in the world, won 4-3 in the shootout after the match at Lee Valley Hockey and Tennis Centre on Queen Elizabeth Olympic Park had finished 2-2 at the end of regulation time.

The result leaves the Netherlands in third place on the league table, while Britain are sixth.

In the other match played today, Spain recorded their second consecutive victory with a 3-2 win over New Zealand at Club De Campos Villa in Madrid.

Jeroen Hertzberger gave the Dutch the lead when he deflected the ball home five minutes into the second quarter.

Chris Griffiths equalised for the host nation after the break before Hertzberger restored the visitors' advantage nine minutes from time.

Britain were given the chance to level in the last minute of the match when they were awarded a penalty stroke and Alan Forsyth stepped up to score and send the match to a shootout.

Forsyth missed Britain's first attempt in the shootout, while Adam Dixon was also unable to find the net.

Seve van Ass scored his effort to put the Dutch on the brink of victory, which was confirmed when Dixon failed to convert.

"We gave it away in the last minute, so that hurts a little bit," said Hertzberger.

"On the other hand, it is tournament hockey and there are no prizes to be dealt today.

"We got two points, maybe it should have been three.

"All in all it’s a tough game here, away against Britain.