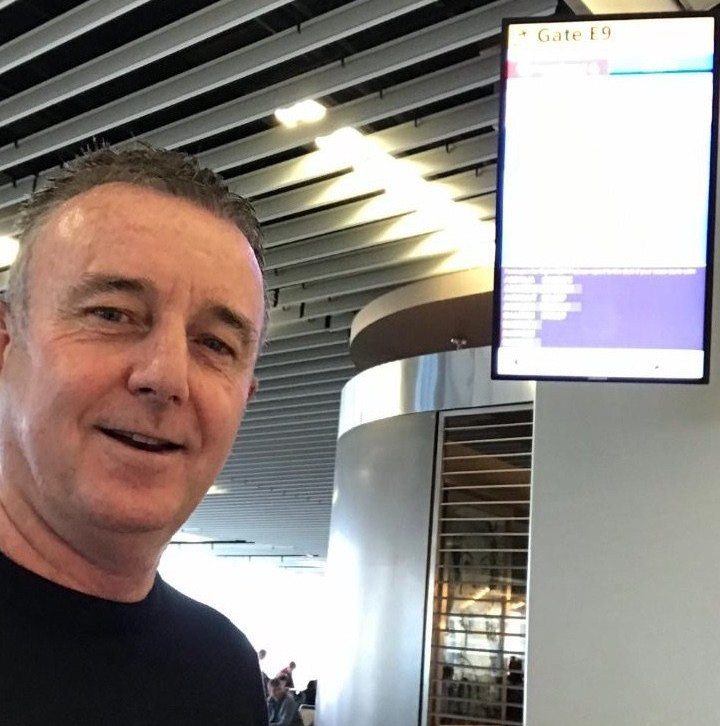 Incumbent David Haggerty is the only candidate for International Tennis Federation (ITF) President set to attend the Confederation of African Tennis (CAT) Annual General Assembly this weekend after the other three were barred from the meeting by the regional body.

Ireland's Dave Miley, who is challenging Haggerty alongside India's Anil Khanna and Ivo Kaderka of the Czech Republic, claims he was told by the CAT that he was "not allowed to attend the AGM, any social activities or to be present in any of the areas that the meeting takes place".

In a post on his blog, Miley said he had been informed by the CAT that he had been banned from the meeting in Madagascar a day before he had been due to travel to the African country.

The former executive director of tennis development at the ITF has decided to travel to go to Madagascar, despite the decision from CAT.

"This lack of transparency and openness to other views at the ITF is one of the reasons I decided to be a candidate," he said.

Miley, a prominent critic of Haggerty since he confirmed he would stand against the American at the ITF Annual General Meeting in Lisbon in September, had claimed the campaign rules were biased in favour of the incumbent.

The election process is handled independently by an external election panel, a sub-committee of the Ethics Commission.

In a statement, the ITF said the decision to bar the candidates from the meeting, which began today and concludes tomorrow, was made solely by CAT.

"The ITF has not been involved in this matter and maintains a strict duty of neutrality between candidates," a spokesperson for the ITF told insidethegames.

"The ITF understands that, in accordance with its independent prerogative to do so, CAT chose not to invite to its AGM any candidates whose purpose of attending was to campaign."