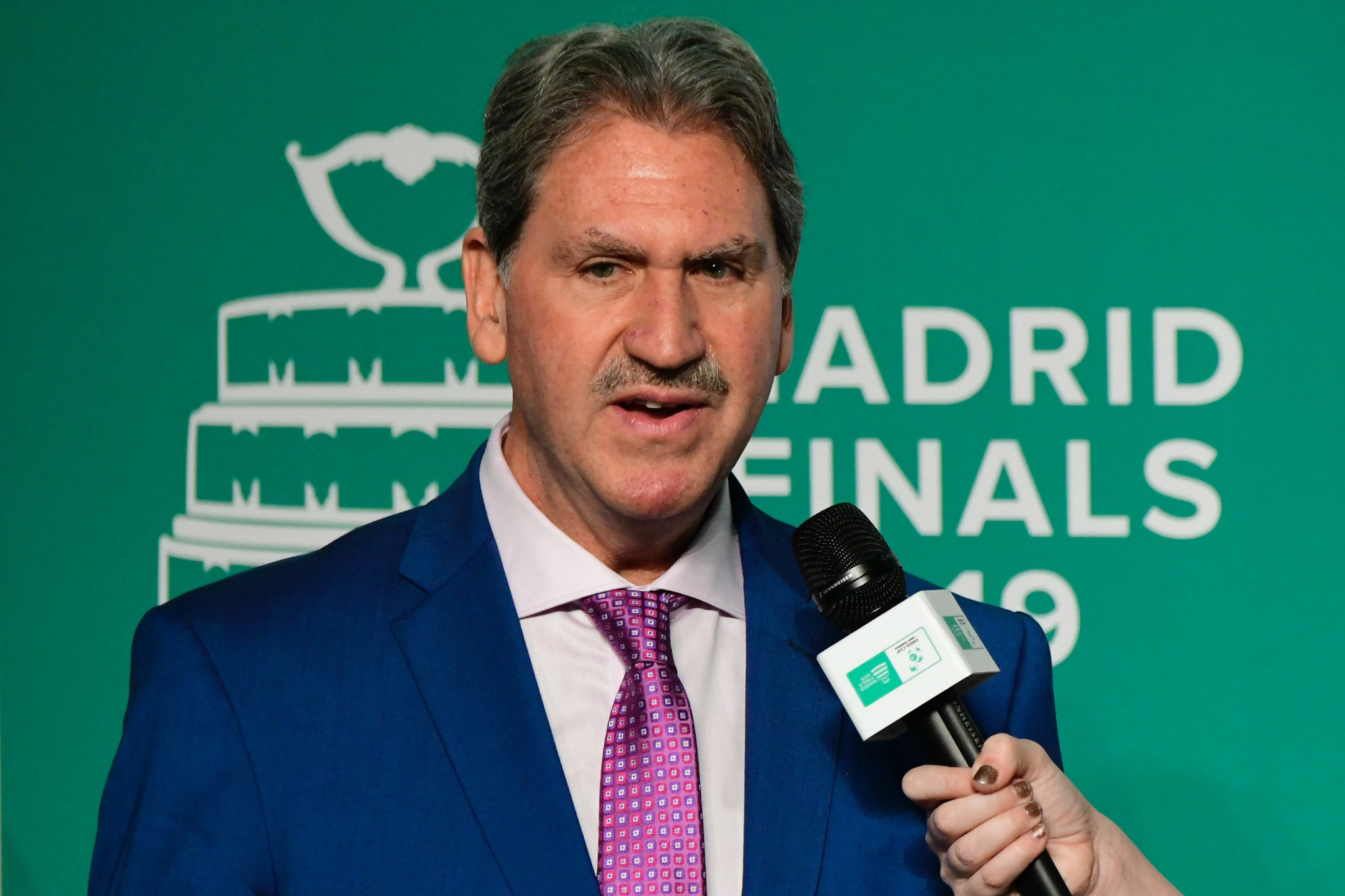 Incumbent David Haggerty is facing three challengers for the Presidency of the International Tennis Federation (ITF) after the Czech Republic's Ivo Kaderka and Indian Anil Khanna were confirmed as candidates alongside Ireland's Dave Miley.

Tennis Europe vice-president Kaderka and ITF vice-president Khanna, who lost the 2015 election to Haggerty by just eight votes, had not gone public with their respective campaigns.

Haggerty and Miley had previously declared their intention to stand in the election.

The American was first elected in 2015 and is seeking a second four-year term at the helm of the ITF when the vote takes place at the governing body's Annual General Assembly in Lisbon in Portugal on September 27.

Miley, the former executive director of tennis development at the ITF, said he would run against Haggerty last year.

The Irishman, a prominent critic of Haggerty who claimed earlier this year that new ethics rules introduced by the ITF which restrict campaigning are biased towards the incumbent, launched his bid for the top job today.

He unveiled a campaign entitled "Together for Tennis", which he claims will make the ITF "strong again".

A manifesto focused on seven main areas, including governance and integrity and the structure of the ITF, will be released by Miley later this month.

"My Presidency will not be about one person," said Miley.

"I intend to lead a movement of like-minded people coming from the Federation leadership and ITF Board to improve the ITF, making it stronger, and to change for the better the current fragmented international tennis order.

Miley added: "The tennis family is not working together as it should.

"We are still too fragmented, interests are not always aligned and some have vested interests that are holding tennis back.

"While our sport is growing in some important markets, there are worrying declines in participation in North America and Europe for example."

Haggerty, who succeeded Francesco Ricci Bitti as ITF President in September 2015, has not yet publicly commented on his campaign for re-election and has declined to get involved in a dispute with the Irishman.

He has overseen a period of radical change for the ITF and its competitions, including a revamp of the Davis Cup.

Kaderka is President of the Czech Tennis Association and is a well-respected official in his home country.

Khanna was re-elected head of the Asian Tennis Federation in 2015.

He became a vice-president of the ITF at the same Annual General Meeting where he was beaten by Haggerty in the race for the Presidency after the Indian official received 192 votes and the American claimed 200.

A total of 34 candidates will stand for 14 places on the ITF Board at the election in Lisbon, including former Lawn Tennis Association President Martin Corrie.

Corrie's inclusion has sparked controversy in Britain after he temporarily stepped aside from the role in March last year amid an investigation into how an allegation of sexual assault by a coach was handled by a committee he served on.