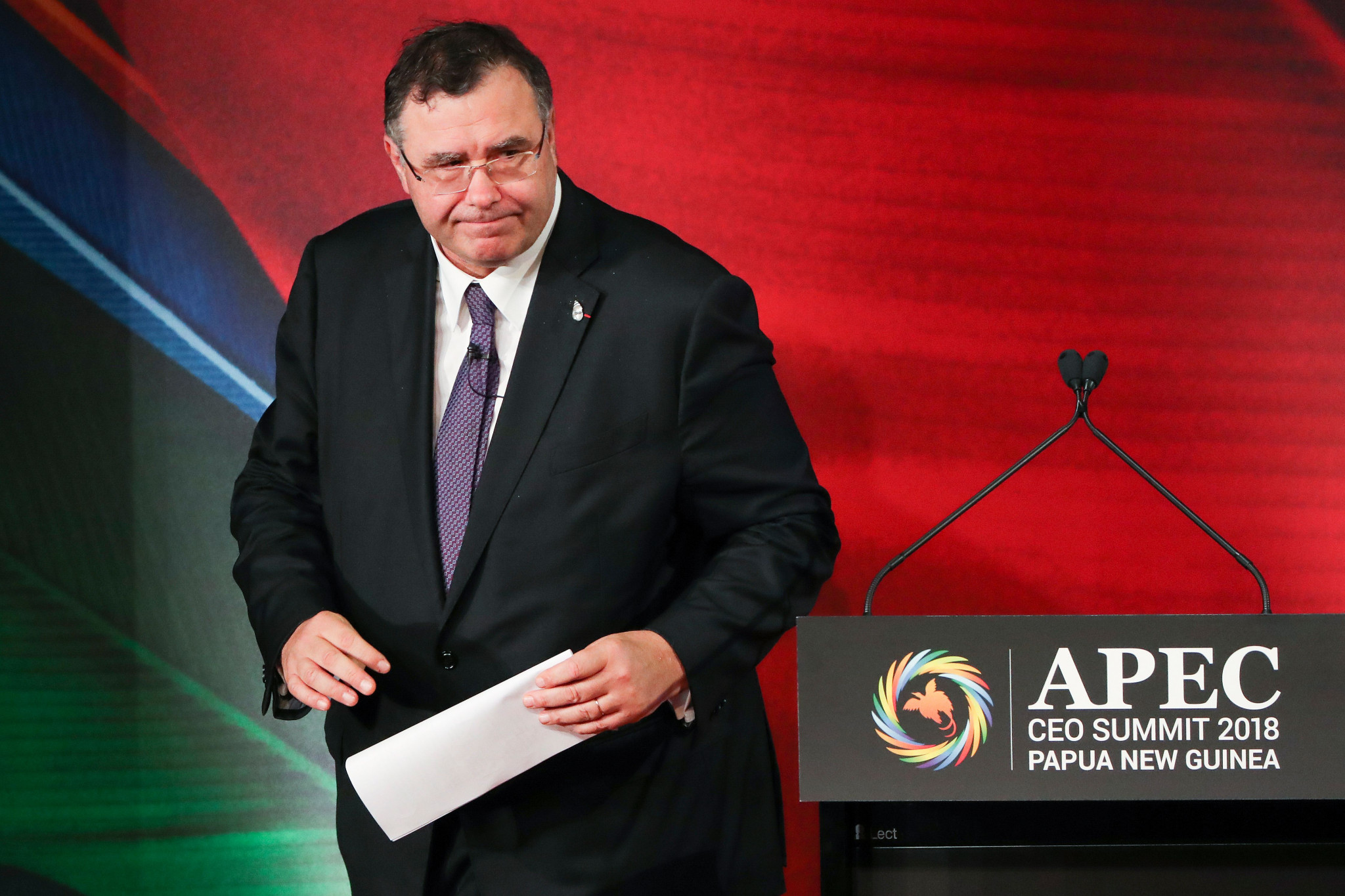 Paris 2024 remains optimistic about selling the energy category in its domestic sponsorship portfolio, in spite of its recent setback with Total.

It emerged last week that the French oil giant had ruled out sponsoring the Games due to Paris Mayor Anne Hidalgo’s increased campaigning for environmental initiatives.

Total’s chief executive Patrick Pouyanne reportedly confirmed his company’s decision to opt out in a summit with stakeholders.

This followed a meeting with Hidalgo, who faces re-election next year, where Pouyanne was reported by French newspaper Le Monde as having told her that he did not want the company to be a sponsor “that is then pilloried”.

In an exclusive interview, however, Marlène Masure, Paris 2024’s executive director of business development and partnerships, underlined how the energy sphere encapsulated electricity and gas as well as other hydrocarbons.

“It could be an opportunity for other companies, including non-French companies,” she told insidethegames.

“Our aim is to have French companies on board first, but we won’t prevent ourselves from talking to global companies.

“We still hope to have maybe US or Japanese companies on board, maybe in other areas.

“Our first aim is to have the biggest companies in France, but nothing is closed.”

Asked whether the oil sector might yet provide a sponsor for Paris 2024 – Masure, who took up her post in April after Frédéric Longuépée left to become chairman of Ligue 1 football team Bordeaux – responded: “My commercial vision is yes, we could and we should.

“But I am not the only one involved in this decision.

“We would still be proud to sign a deal with Total.

“For the moment, the conversation is stopped.

“But oil was not an issue in terms of the category.”

It has so far signed just one deal, with banking group BPCE.