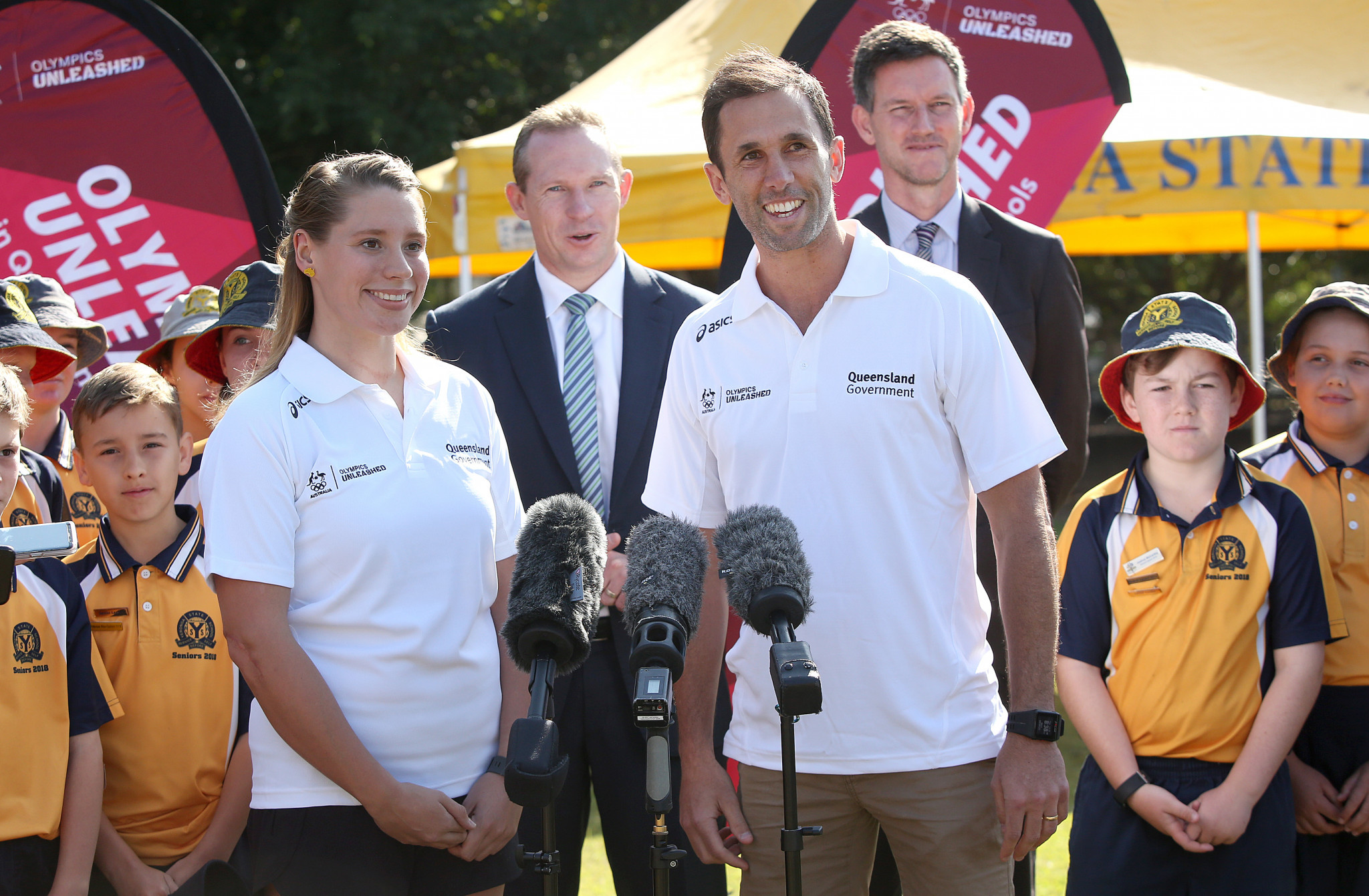 A programme aimed at teaching students about Olympic values got off the mark as Australian athletes Nathan and Josh Katz visited a secondary school in New South Wales.

The brothers, who represented Australia in judo at the Rio Olympic Games in 2016, met more than 200 pupils at Cronulla High School, Sydney, as part of the Olympics Unleashed initiative to discuss their Olympic journey.

The programme, set up by the Australian Olympic Committee (AOC) and the New South Wales Government, will see more than 100 athletes discuss goal-setting, overcoming challenges and building self-esteem.

Having torn his shoulder ligaments during competition in Rio, Josh said it had been positive to pass on his experiences to the students.

"Everyone has an aspect of their life they want to excel in – whether it's sport, academic or any other aspect," he said.

"It's really encouraging to see our story connect with the students and see how they can relate it to their own lives.

"I shared a photo of my loss at Rio 2016, where I tore my shoulder ligaments.

"It's not a picture I enjoy looking at, but I wanted to pass on that being able to look at that moment of failure and moving on and growing from it is vital.

"Failure is a part of any journey and students can take that on."

Aimed at year nine students, the Olympics Unleashed initiative provides more than 85,000 students with the opportunity to learn from Olympic athletes.

AOC chief executive Matt Carroll said the response had been substantial, with more than 180 schools signing up since the programme's launch in March.

"Olympians have unique stories of hard work, resilience and overcoming challenges to be the best they can be," said Carroll.

"These are hard things to teach, but through their stories, Olympians have the ability to connect with students.

"Importantly, they talk about how success is almost never a straight road, that overcoming failure is learnt along the way – lessons every student can use in their own lives."

Paris Tsiorvas, acting head teacher of secondary studies at Cronulla High, said it had been a good experience for the pupils.

“Nathan and Josh were engaging and relatable and really inspired our students,” she said.

“Having Olympians discussing how to overcome challenges and chase your goals resonated really well with that.

"I was cheering that on as a win for us, to hear those messages from another source to really connect with the students.”

Schools can register for the programme here.