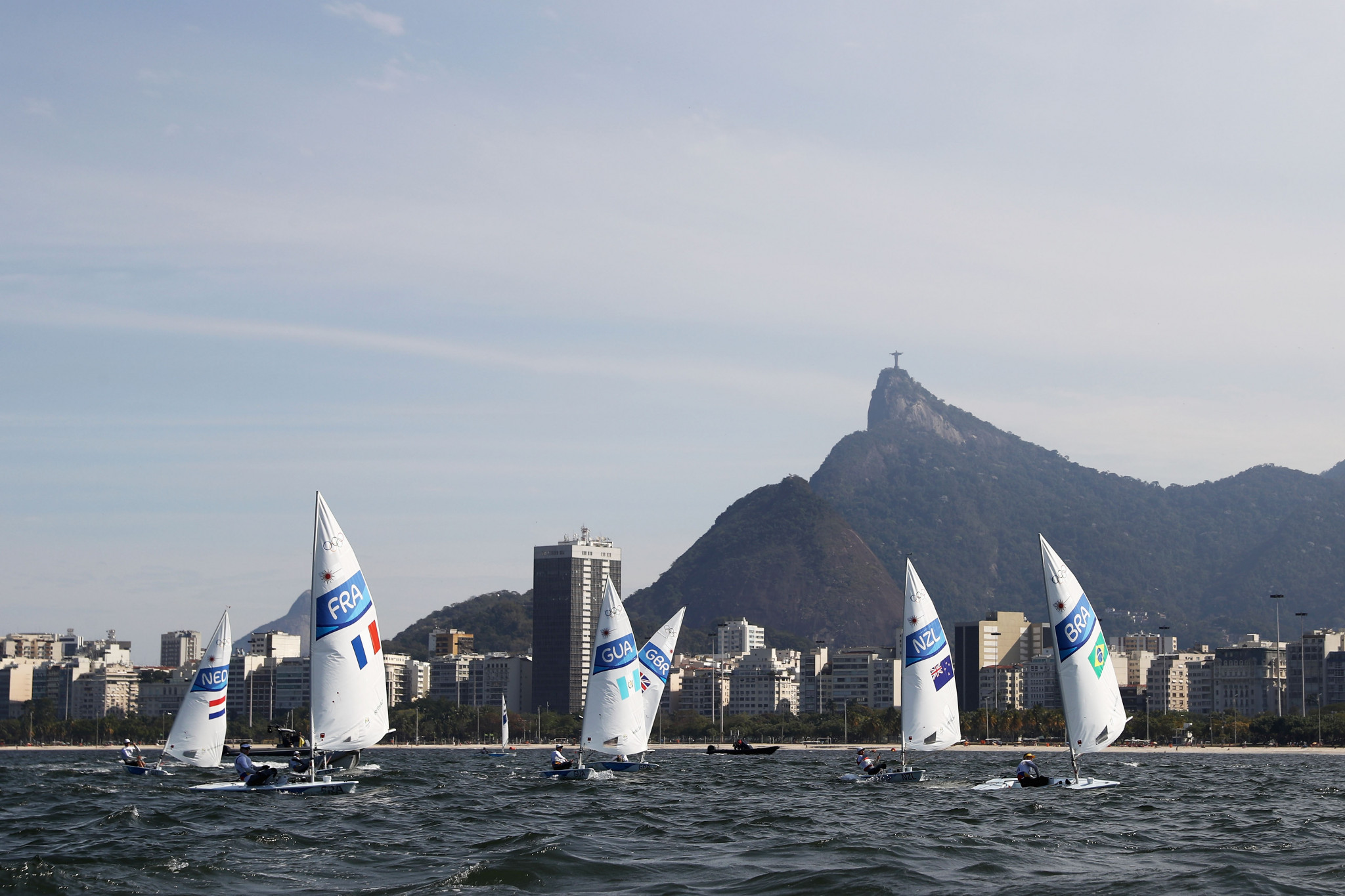 World Sailing has dismissed claims the name of the one-person class will be changed from laser to ILCA Dinghy at next year's Olympic Games in Tokyo due to an ongoing equipment dispute.

In a statement, World Sailing revealied it had not "endorsed or pre-approved the proposed name change of the Laser to the ILCA Dinghy".

It comes despite the International Laser Class Association (ILCA) claiming last week that all class-approved boats will be sold and raced under the new name.

The ILCA is currently locked in a row with its largest manufacturer LaserPerformance, the world's biggest producer of small sailboats and the main supplier of laser boats in Europe and Asia, after it ended a build agreement with the company.

It is thought to be the reason behind the sudden name change as LaserPerformance held the rights to the laser trademark.

The laser has been the equipment used for one-person events at the Olympic Games since Atlanta 1996.

But the dispute has led to concerns it may be replaced by another boat for the 2024 Olympics in Paris.

"World Sailing's Board of Directors and senior management team have continuously maintained a position that World Sailing will deal with any applications for class rule changes when they are made by ILCA to World Sailing," a World Sailing statement.

"What World Sailing has done, and continues to do, is to listen carefully and note our stakeholders' positions in this area."

A sailing test event for Tokyo 2020 was held in September and a further competition is planned for Enoshima in August.

World Sailing had previously been critical of their sport's preparations for Tokyo 2020.