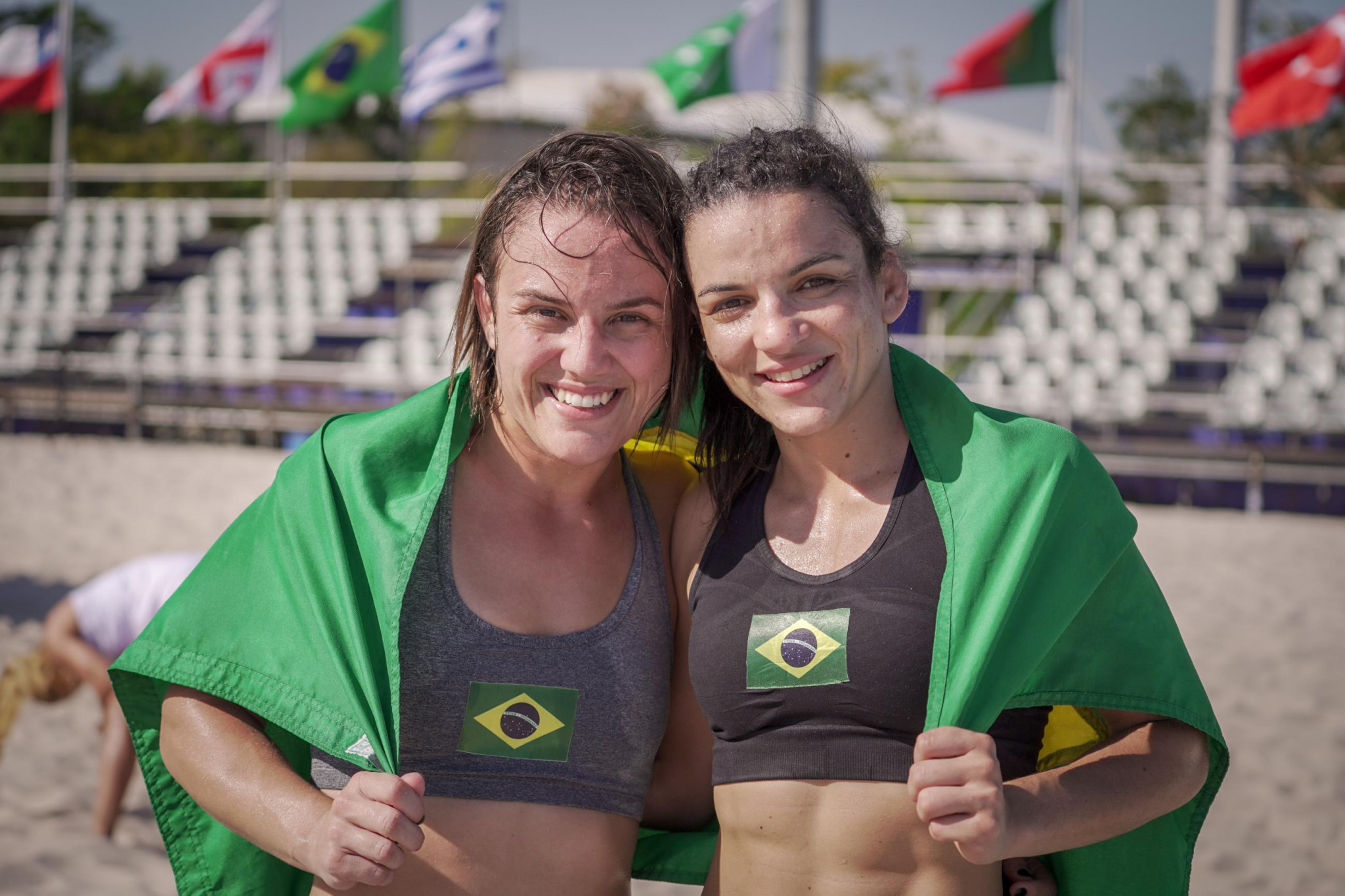 The host nation claimed all four titles on offer in the women's categories, while Georgia achieved the feat in the men's divisions.

Claudia Cabrera of Argentina was the recipient of the bronze medal.

Camila Fama triumphed at 60kg, topping the podium ahead of silver medallist Mehlika Ozturk of Turkey and Ana Luiza Franca of Brazil, who earned bronze.

Olympic bronze medallist Dato Marsigashvili was among the Georgian wrestlers to seal gold as he defeated two-time world champion Muhammad Inam of Pakistan 2-0 in the 90kg weight division.

Levan Kelekhsashvili got the Georgian dominance under way when he beat Ukraine's Semen Radulov 2-1 in the 70kg final.

Reece Humphrey of the United States took bronze with a 3-0 win over Niko Arouzmanidis of Greece in the third-place play-off.

Georgia's monopoly of the men's events was completed by Mamuka Kordzaia as he secured the over 90kg crown with victory against Azerbaijan's Oyan Nazariani.

Ioannis Kargiotakis of Greece rounded off the podium by winning bronze.