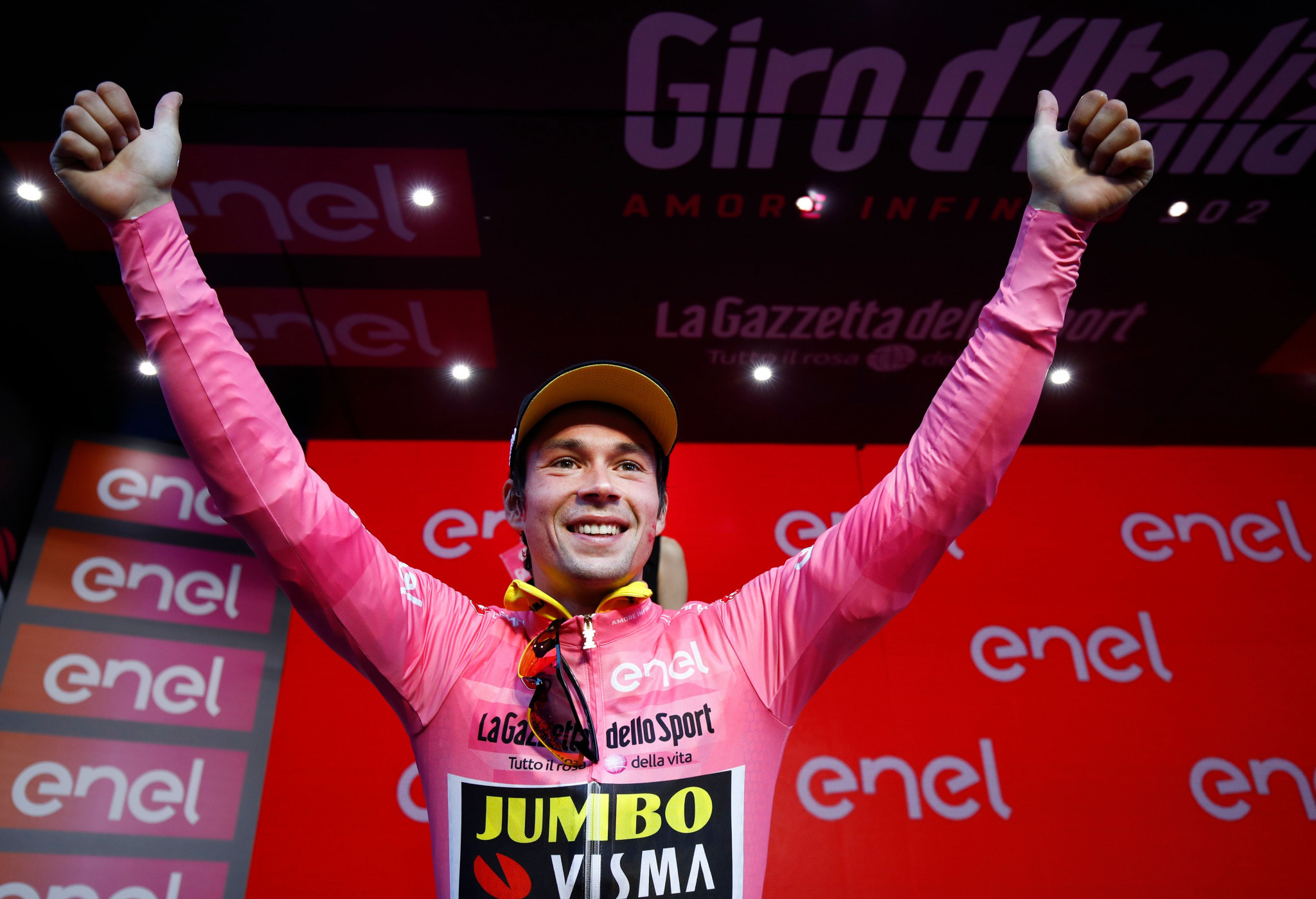 The Jumbo-Visma rider has triumphed all three events he has contested this year, emerging victorious at the UAE Tour, Tirreno-Adriatico and the Tour de Romandie.

Yates had impressed at last year's Giro d'Italia, winning three stages and leading for 13 stages before his challenge fell apart on the 19th stage.

The competition will continue tomorrow with a 205km route from Bologna to Fucecchio.