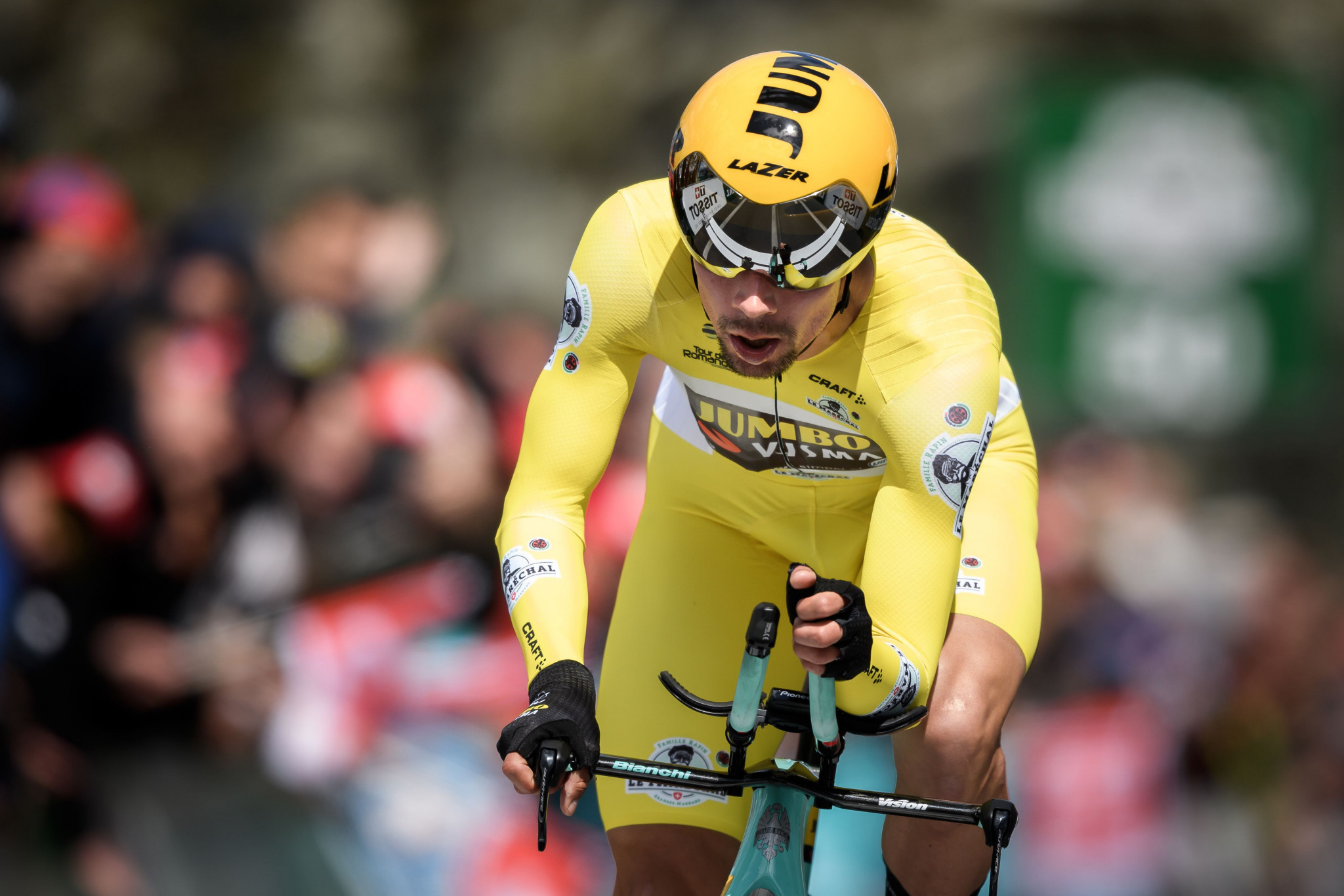 Slovenia’s Primož Roglič is expected to be among the main challengers for victory at the 102nd edition of the Giro d’Italia, which is set to begin tomorrow.

The Jumbo-Visma rider has won all three events he has contested this year, triumphing at the UAE Tour, Tirreno-Adriatico and the Tour de Romandie.

And despite only competing in the Giro d’Italia once before, finishing 58th in 2016, he is in confident mood going into this year’s edition.

"It’s true we have a really strong team," Roglič was reported as saying by Cyclingnews.

"We’ve done some hard work specifically for this race and I’m not really worried.

Strong competition is likely to come from The Netherlands' Tom Dumoulin of Team Sunweb and Great Britain's Simon Yates of Mitchelton-Scott.

Dumoulin won the event in 2017, thanks largely to his time trialling, and would have prevailed last year too had it not been for the heroics of Britain's Chris Froome, who will not be defending his Giro d'Italia title to focus on equalling the record of five Tour de France crowns in July.

Yates also impressed at the 2018 event, winning three stages and leading the race for 13 stages before imploding on the 19th.

He comes into the 2019 edition having won a stage at Ruta del Sol and Paris-Nice this year.

Other riders likely to be in contention for victory are Italy's Vincenzo Nibali of Bahrain-Merida and Colombia's Miguel Ángel López of Astana as well as Spain's Mikel Landa and Ecuador's Richard Carapaz, both of Movistar.

Froome is looking to join Belgium's Eddy Merckx, Frenchmen Jacques Anquetil and Bernard Hinault, and Spain's Miguel Induráin as the only riders to have won the Tour de France five times and he says that is currently his "big aim".

"It's the hardest Grand Tour for me personally to win, given my riding style and my characteristics.

"The Vuelta [a España] is probably the most enjoyable Grand Tour of the three for me.

"That time of year in Spain is super-hot and I love those conditions - so gruelling, so savage.

"From a pure, suffering point of view, the Vuelta really pushes you to your limits.

"But for now, the Tour is the big aim - I'm putting all my eggs in that basket, not spreading myself thin all across the calendar."

The Giro d'Italia is due to start tomorrow with a 8.2-kilometres individual time trial in Bologna.