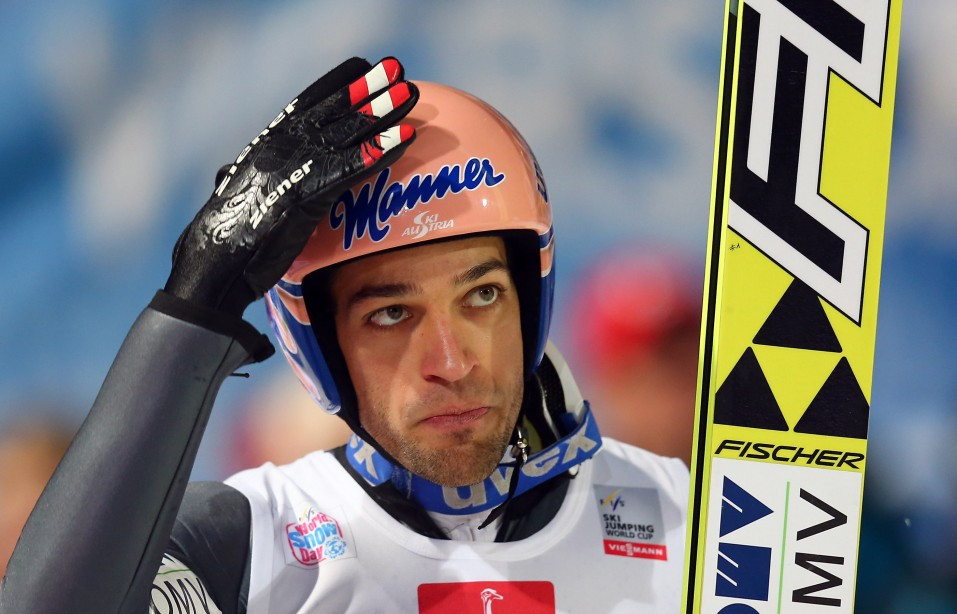 The 34-year-old has recently been struggling with an autoimmune disease.

Since making his debut in November 2002, Kofler participated in 309 World Cups, winning 12.

He earned a Winter Olympic silver medal on the large hill event at Turin 2006, also claiming two gold medals in the team events at Turin and Vancouver 2010.

Kofler was also the winner of the Four Hills Tournament during the 2009-2010 season.

"During all these years he has always been an exemplary professional and he remains a role model for our young athletes to this day.

"For good reason, Andreas has been one of our most popular athletes for many years.

"I wish him all the best for the future."

Kofler has no plans for post-retirement life.

"I'm spending a lot of time with my daughter and for the first time in many years I'm looking towards an unclear future," he said.