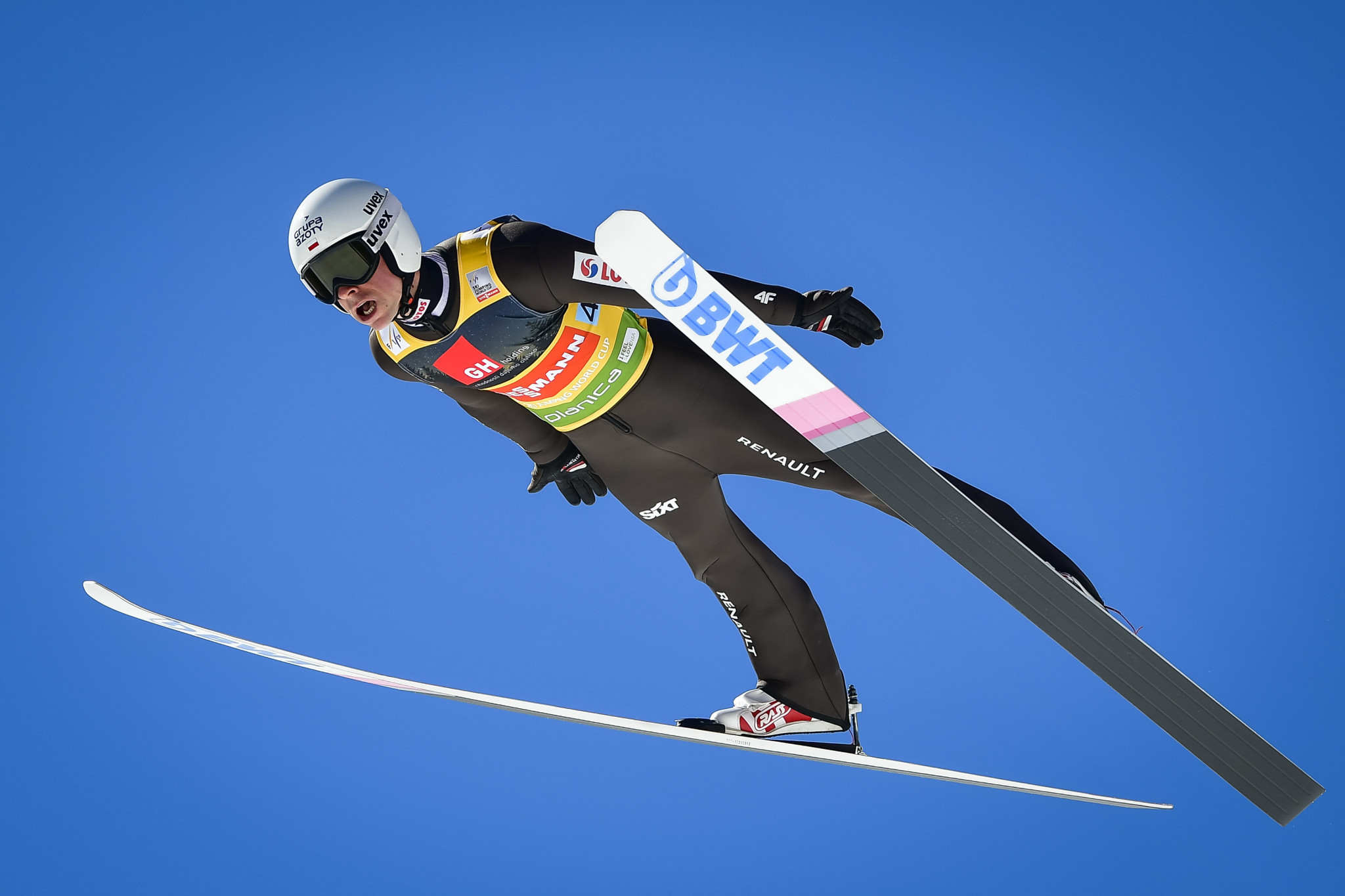 Their team of Jakub Wolny, Kamil Stoch, Dawid Kubacki and Piotr Zyla scored 808.1 points in the first round at the Slovenian venue to top the standings.

The quartet maintained their position by racking up 819.8 points in the second round, giving them a total of 1,627.9.

Germany ended as runners-up with Markus Eisenbichler leading their challenge by contributing 207.5 and 232.1 points with his two jumps.

Karl Geiger, Constantin Schmid and Richard Freitag contributed to their final total of 1,619.8.

The competition also contributed to the Planica 7 standings – a mini tournament which will decide a winner based on qualification, two competitions and performance in a team event.

Japan’s Ryoyu Kobayashi retook the lead in the competition from Eisenbichler following his individual performance, which helped Japan finish fourth.

The competition will end with the second individual event, which will also bring the World Cup season to a close.

Germany's Juliane Seyfarth continued her strong end to the campaign by winning the penultimate women’s competition in Chaikovsky.

She had triumphed in back-to-back events in Nizhny Tagil, with the competition forming part of the Blue Bird Tour.

Seyfarth celebrated a third straight win in Russia by scoring 219 points with her two jumps today.

Her fellow German Katharina Althaus ended as runner-up on 213, while Japan’s Sara Takanashi rounded off the top three on 212.9.

The final individual event of the season will take place in Chaikovsky tomorrow.