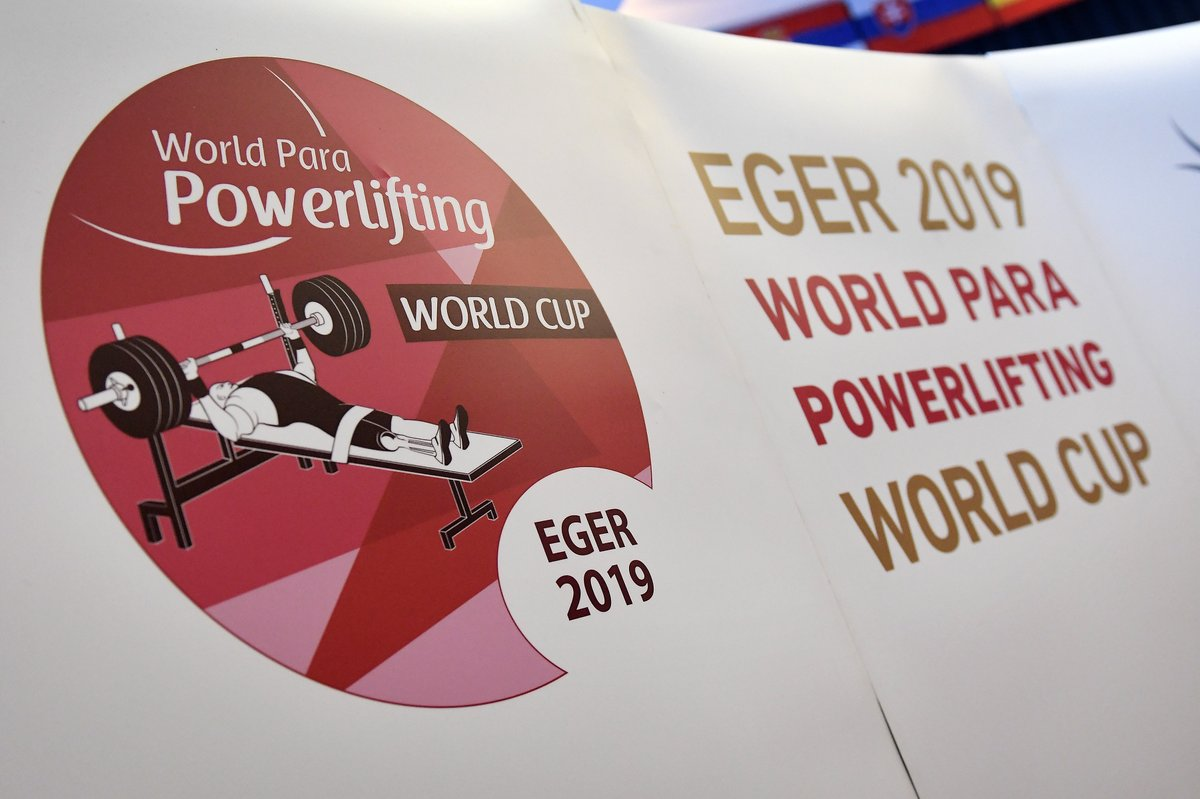 Wilding was locked in a tightly-fought battle with Thailand’s Thongsa Marasri and Italy’s Donato Telesca during the men’s up to 72 kilogram competition.

Just two kilograms separated the top three heading into the final round in the Hungarian city, with Wilding leading on 176kg.

Telesca, who had already won the junior event, temporarily rose into first place with a successful lift of 179kg.

Marasri proved unable to match the Italian, meaning he was forced to settle for bronze on 175kg.

The final lift saw Wilding reclaim first as he succeeded at 180kg to snatch gold away from Telesca.

Our #WorldCup in Eger 🇭🇺 is underway!
First medals were given already and the action continues till Sunday!
Today's lineup!
🏋‍♀ Women's up to 61kg and up to 67kg
🏋‍♂ Men's up to 59kg, 65kg and 72kg

Chile’s Juan Carlos Garrido also triumphed in Eger, as he lifted 183kg to win the men’s up to 59kg competition.

Grzegorz Lanzer of Poland won the men’s up to 65kg title with a lift of 175kg, with Thailand’s Narong Kasanun second on 165kg.

Bronze was awarded to Italy’s Giuseppe Colantuoni on 125kg.

Further Polish success came in the women’s up to 61kg event where Malgorzata lifted a winning total of 113kg.

Her compatriot Magdalena Kostka placed second on 76kg, while Thailand’s Hat Motnok was a further kilogram back in third.

Morocco’s Nezha Bianane was the sole medallist in the women’s up to 67kg competition as she lifted 78kg.